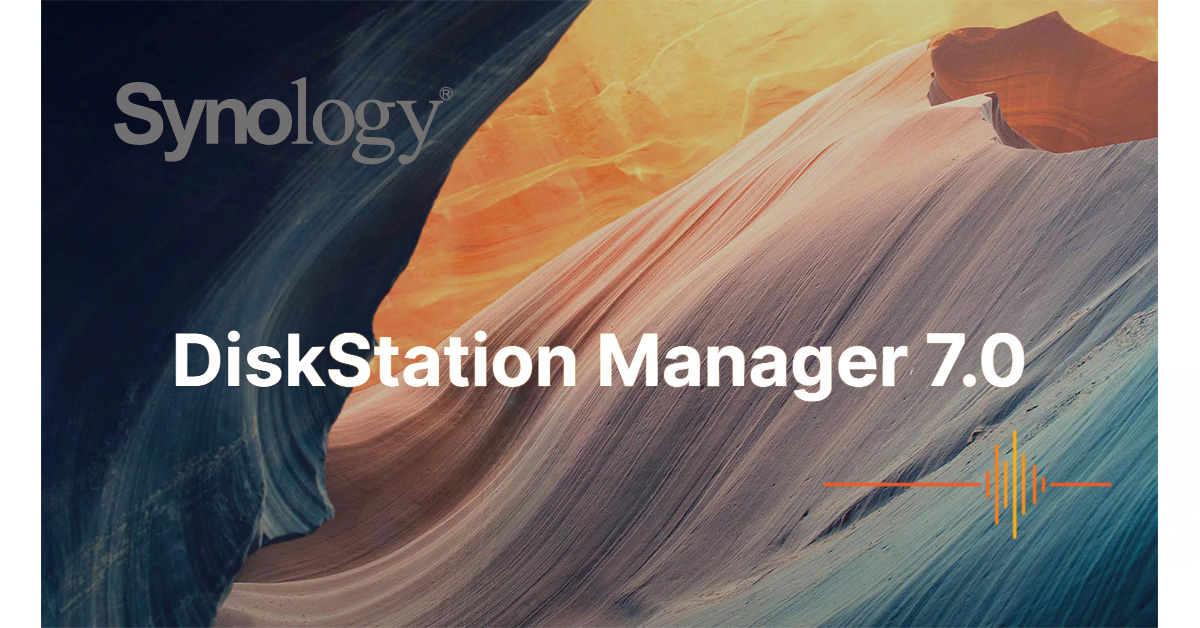 Synology has clearly emerged from the NAS enclosure race as the leader of the pack. Here at DRN we have been testing various iterations of the Synology releases since 2012 and a few of our editors have them in their workflow and swears by them.

2021 saw the release of DSM 7.0, the latest of the venerable DiskStation Manager OS which underpins all the smarts of the enclosures. It has been 5 years in the making, with DSM 6.0 being launched all the way back in 2016. Although there has been steady developments in the intervening years, DSM 6.0’s core has remained stable and unchanged for most part.

DiskStation Manager 7.0 is not just a glossy coat of paint, having undergone a 3 year development cycle prior to the public launch on 29 June 2021. Although the UI look much more colourful yet familiar on the outset, it has been modernised without departing too far to offend or confuse the existing user base. There are a truckload of new features with a renewed focus on unified services, collaboration, sharing, system monitoring and management.

I finally upgraded my Synology DS-916+ enclosure about a month ago, deciding to hold back a little given it is my production NAS. At time of release there were some storm clouds over the continued functionality of Plex after the upgrade, and I could not devote time to remedial actions if that happened. 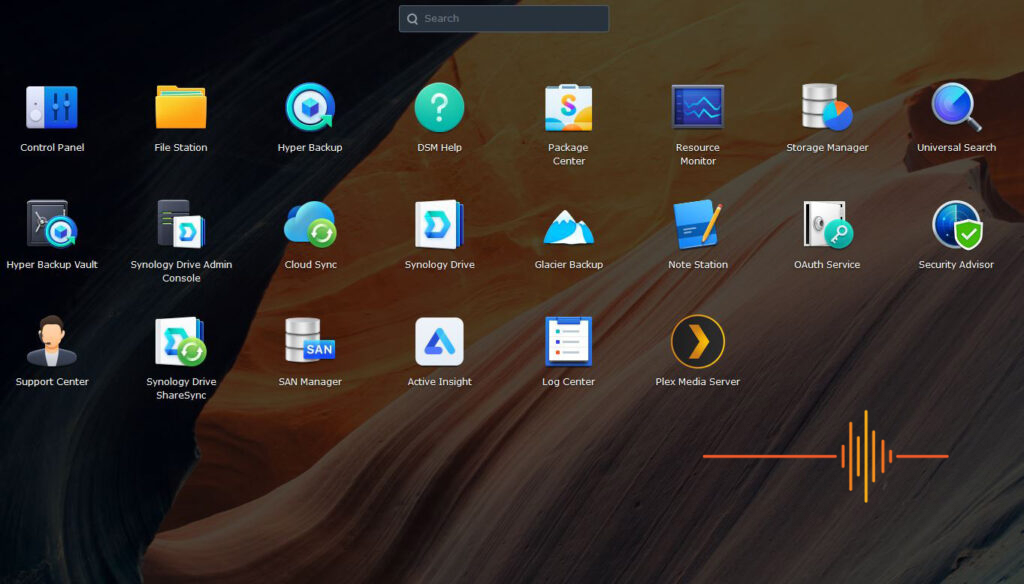 What has been desupported?

The following DDNS providers have been removed:

Video conversion to FLV and MPEG-4 Part 2 formats are no longer supported on:

As I said earlier, the change is not just a lick of new paint. Synology has implemented major features from the get go – the login screen. Aside from separating the username and password fields into separate screen, you can now set up a Passwordless Sign-In via the Synology Secure SignIn app or a hardware security key. How awesome is that? 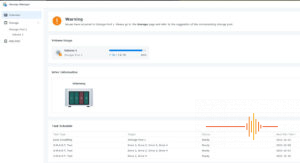 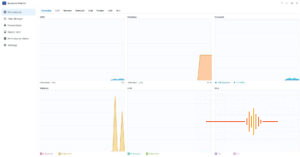 New features (as listed by Synology) 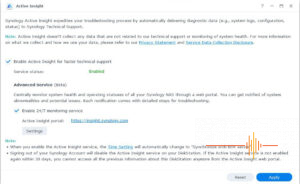 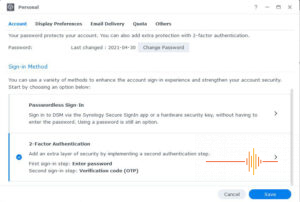 DiskStation Manager 7.0 has been out for a little while, with 7.0.1-42218 being the latest update released on 13 October 2021 with security patches and bug fixes. If you have held off updating, now is a good time to bring your Synology up to date. Also if you run a Plex server on your DSM, do some research on the internet for some pre-migration action to ease the transition. Otherwise my update took about 25 minutes, went off without a hitch with the exception of Plex. All in all, it was pretty painless and well worth jumping into now.