Suunto hops into the drivers seat with Penrite Racing 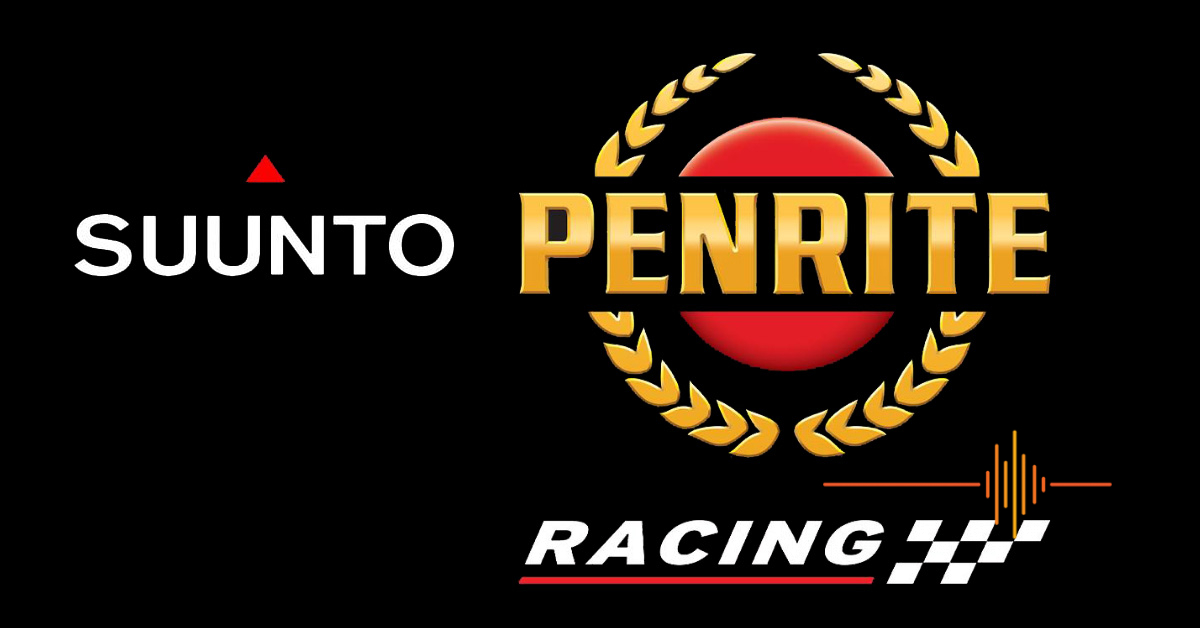 Suunto feels the need for speed with the announcement of its sponsorship of Australian motor racing team Penrite Racing. 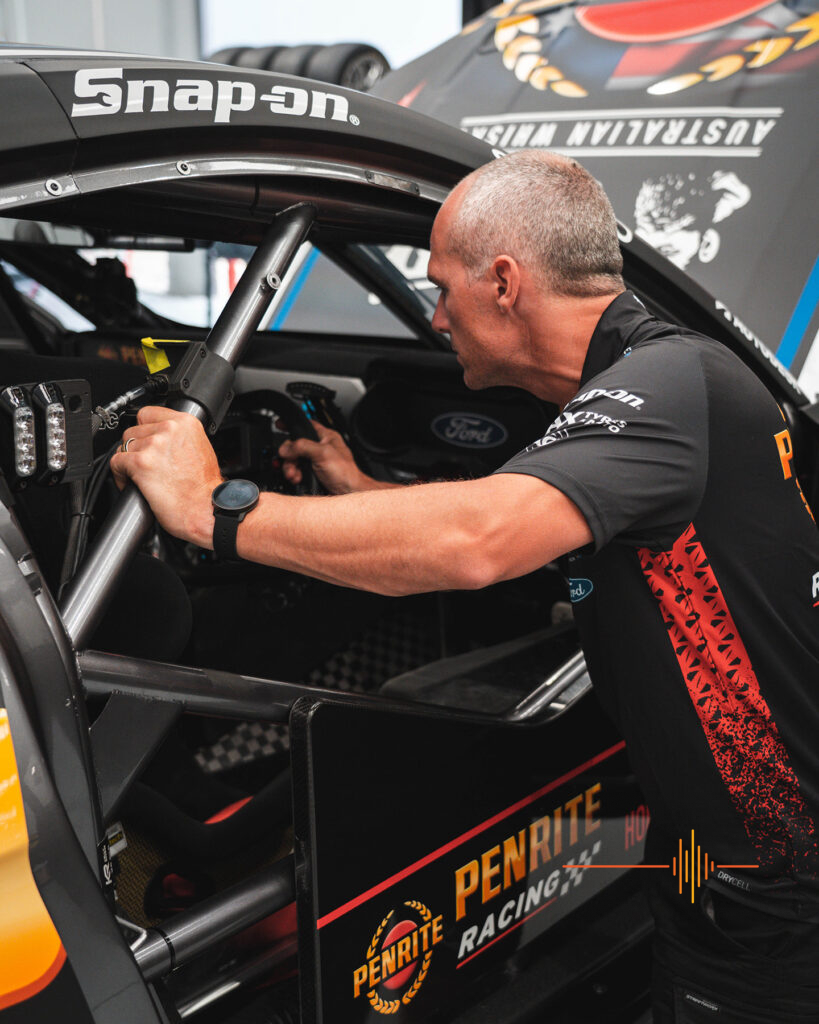 The global leader in sports watches, dive computers and precision instruments, is supporting the drivers and high-performance team in training and races in this year’s Australian Supercars Championship season. Suunto’s latest partnership further showcases its ambition to utilise its tried and tested sports watches to support a wide variety of different sports and endurance athletes.

Penrite Racing’s first race of the season taking place in Sydney over the weekend of March 4-6 as part of the Beaurepaires Sydney SuperNight, and marks the first opportunity for the drivers and high-performance staff to track detailed metrics in training and during racing using Suunto watches. Following an aggressive period for new partnerships, Suunto’s new relationship with the team once again proves how its product offerings can benefit a wide range of experiences and withstand the toughest challenges, whether in a car or on foot.

“As we embark on our inaugural season, we’re thrilled to have Suunto onboard to supply its trusted sports watches to our drivers and team. Their experience and performance in the most extreme of sports really lends itself to Supercars and motorsport and we’re looking forward to Suunto helping drive our performance throughout the year,” says Gavan Wills, Commercial Director at Penrite Racing.

“No matter what challenge or aspiration, our watches are built for any extremity, whether it’s a walk in the park or a race at lightning speeds. Our sponsorship with Penrite Racing aims to deliver on that promise, and we hope our contribution gears the team up for a big year ahead,” says Damian Commane, Head of Suunto ANZ.

As a key component of the partnership, drivers will be geared up with Suunto’s flagship 9 Peak sports watches. In addition to providing health monitoring and broader fitness tracking capabilities, drivers will also be optimising the dedicated motorsports mode in the watch, allowing for detailed tracking metrics and the ability to log lap timings.

The sponsorship follows an ambitious and successful year for both Suunto and Grove Racing. In the past six months alone, Suunto has contributed its sports watches to local ultra race 1000 Miles to Light, New Zealand-based Super Rugby team the Hurricanes, and most recently the military inspired obstacle course race True Grit. The Melbourne-based Penrite Racing team experienced a big 2021 with the onboarding of multiple shareholders ahead of the up-and-coming season. 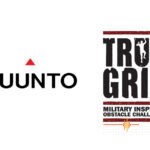 Suunto and True Grit teams up for a gruelling season