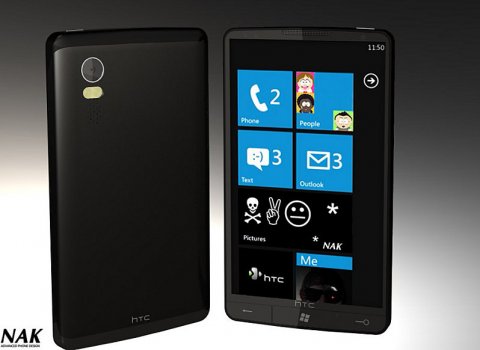 Long awaited but this looks like the follow-up product of the hugely succesful HD2 phone!

The HTC HD3 will almost certainly be the most feature-packed smartphone ever built, equipped with a massive 4.5″ AMOLED touchscreen, a 1.5GHz Snapdragon processor, an 8-megapixel camera with a dual LED flash, and an HDMI output with support for 1080p HD video playback, 720p HD video recording.

HTC’s HD3 is claimed to be just 10mm thick, will also be one of the first smartphones to run Windows Phone 7 Series, which was first unveiled in February 2010.

Are we just dreaming or is this the real deal?

UPDATE 8-Sep: Have a look at RELEASE DATE and more details on the HD3 just revealed here!

Read on for more specifications and pictures!…

I currently own the HTC HD2 which I have been known to describe as a) a monster of a smartphone, b) the best Windows Mobile Phone available and c) the only phone worth having. But if these HTC HD3 rumoured specs turn out to be more than just rumours – then that will all change, and I’d say I’ll be carrying around one of these babies in my pocket.

This looks like it will be one of the hottest phones to be released towards the end of this year!