BlueAnt X0i puts big beats in the palm of your hands 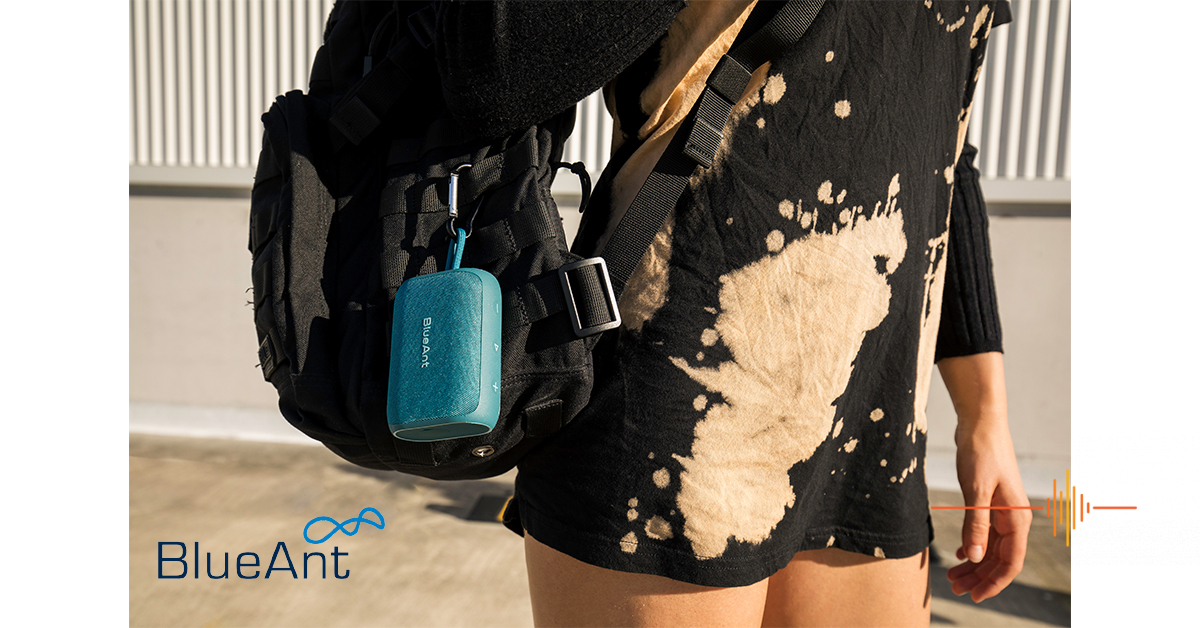 Summer is around the corner and BlueAnt is reshaping the sound of summer by reinventing the form factor and sound of one of its most popular portable Bluetooth speakers, with the unveiling of the BlueAnt X0i.

The X0i is designed to deliver exceptional sound regardless of how it is positioned. Featuring a 45mm driver and passive radiator which delivers a dynamic sound range that defies its size, the lightweight-yet-sturdy X0i weighs less than most smartphones and can fit easily into the palm of the hand or pocket.

BlueAnt’s expert team of audio engineers has worked diligently to ensure the speaker provides sophisticated dynamics compensation for increased volume without artefacts. It’s this level of clarity that sets the X0i apart from other speakers in this price range, according to BlueAnt CEO and Founder Taisen Maddern.

“The sound separates it from others in this size and price point,” he said. “We’ve ensured the highs are crystal clear and that customers will be able to feel the bass – it’ll rock the palm of the customer’s hands. It packs a punch, and if you take two together, you’re bringing a mini-surround system with you in your two pockets.”

Big Beats in Your Back Pocket or Belt Strap

The X0i Duo Mode can pair two X0is at once, delivering seamless crystal-clear audio from each and with no audio lag experienced between speakers (at a line-of-sight distance of roughly five metres between each). After the initial set-up of duo mode, turning the two previously-paired speakers on will automatically connect them once again.

“If you have two, you’ll find it hard to use just one ever again,” said Maddern. “We wanted to make this a smooth experience, and we’ve achieved that.”

And with industry-leading battery life of up to 13 hours from fully charged, beach lovers and partygoers will be buoyed by rich audio from sunrise to sunset, or from dawn to dusk.

The X0i is lightweight but sturdy with an IP56 splashproof rating protecting it against spills, splashes and weather. It comes in three colours with BlueAnt’s patented Shimmerweave fabric to ensure the speaker is at aesthetically at home on a towel at the beach, at the gym or on display at a party.

At an RRP of just $69.00, Maddern expects the X0i to be among the company’s biggest hits ever ahead of Christmas.

“The level of audio clarity and bass you get in such a small package will be hard for many Australians to refuse at that price point,” he said. “It works in any environment and the duo mode is so simple Aussies will struggle to settle on buying just one. As the nation gears up for Summer, we’re expecting to see these on every beach and poolside across the country.” 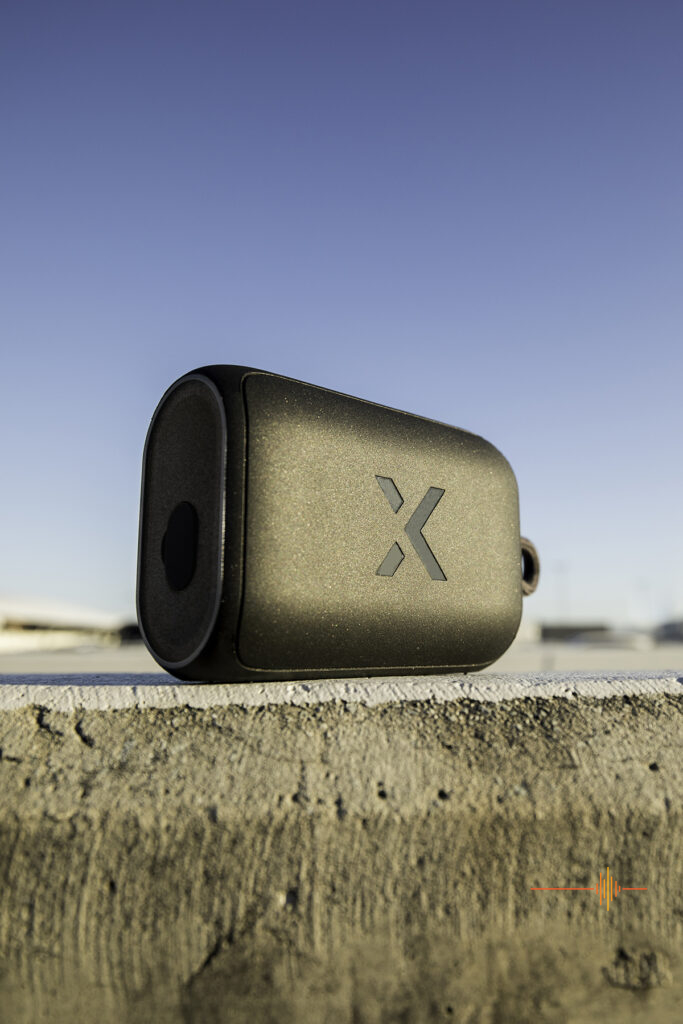 The X0 is just the first of the X-series speakers to get a reboot, with the company’s popular X1 and X2 series also set to get a next-gen upgrade.

“These speakers have stood the test of time; anyone with the original versions are probably still using those for various occasions, but the next-gen iterations are going to take the audio and capabilities up a notch,” said Maddern.

He added that the company is also set to release another two speakers in the coming months which will be new to the market and bring something unique to the market.

“We’ll launch another soundbar which is a ready-to-go Dolby Digital soundbar, at a price point most Aussies will love if they’re on the hunt for a new plug-and-play home cinema upgrade,” he said. “The other is the next speaker in the X-series – those who follow the numbers in the X-series can probably get an idea of the name, and also speculate on the size. It’ll be a huge summer for BlueAnt fans.” 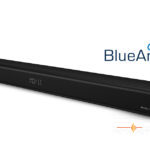 BlueAnt sets sights on exceptional sound at an affordable price 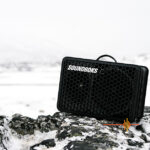