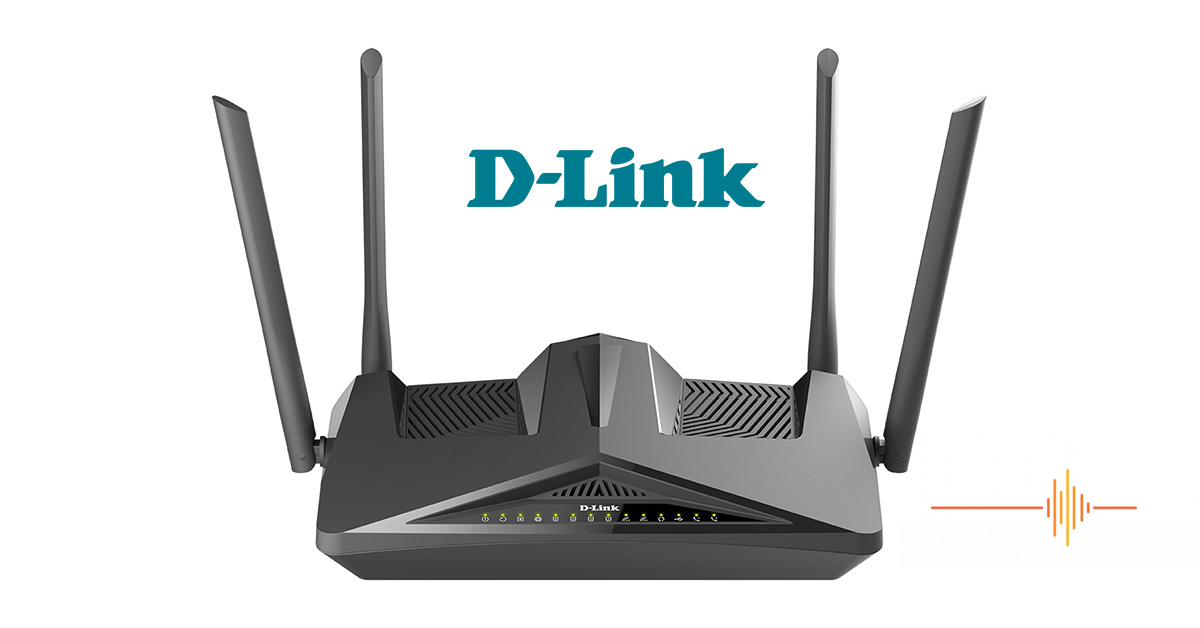 Sporting a dedicated Gigabit Ethernet WAN port and four Gigabit LAN ports, as well as a USB port where you can connect an optional 3G/4G LTE USB Modem, such as D-Link’s 4G LTE USB Adapter (DWM-222), for mobile broadband access or failover from your fixed Broadband service if required. The DSL-X1852E is an all-in-one Modem Router has VLAN tagging and AX1800 Speeds with up to 1200Mbps on its 5GHz band, and 574Mbps on its 2.4GHz band. It also uses WPA3 128-bit encryption, which replaces previous industry-standard encryptions on Wi-Fi devices.

It also provides two FXS ports, allowing customers to connect up to two telephone handsets and utilise the Voice Over Internet Protocol (VoIP) to make calls using your Internet connection (where supported by your ISP), and it also fully supports all NBN (Australia) and UFB (NZ) connections.

The DSL-X1852E uses Wi-Fi 6’s cutting-edge Orthogonal Frequency Division Multiple Access (OFDMA) technology where small data packets destined for multiple devices are transmitted together and never have to queue up again. This makes it ideal for smart homes filled with bandwidth hungry IoT devices each battling for airtime.

It also has two-way MU-MIMO technology which helps distribute the flow of data to multiple devices simultaneously.
The DSL-X1852E leverages these new multi-user versions of OFDMA and MU-MIMO for better efficiency of upstream and downstream transmissions, unlike previous Wi-Fi 5 technology where MU-MIMO could only operate simultaneously in downstream transmissions. This combination greatly increases capacity, coverage and performance in ultra-high-density environments.

With high-gain antennas, power amplifiers and beamforming technology all built-in, the DSL-X1852E provides a powerful way to extend your Wi-Fi signal reach and focus stronger Wi-Fi in the direction of your devices to ensure a faster and more reliable Wi-Fi experience.

The DSL-X1852E also conserves power by utilising Target Wake Time (TWT) which helps reduce battery consumption for connected devices by communicating with them and deciding when and how often the device requires data transfers. TWT increases the device’s sleep time, therefore cleverly conserving energy and helping save battery life.

When nearby Wi-Fi could be interfering with your wireless signals and slowing things down, the DSL-X1852E and Wi-Fi 6 put an end to this with BSS Colouring Technology which makes transmissions more unique by ‘colouring’ them with their own unique code. This, in turn, means devices can decide whether to transmit signals or ignore them, based on their ‘colour’. It also results in less interference, less Wi-Fi bottlenecks and enhanced range.
D-Link embracing Wi-Fi 6 into its Modem Router networking devices brings next-generation Wi-Fi technology into your home, giving the quantum leap in capacity, speed and range you need to handle all your Wi-Fi demands. This is what makes all-in-one Modem Routers like the DSL-X1852E the ideal device for high-performance, device-dense Smart Homes.

Virtual Private Networks (VPN’s) have become a necessary and useful tool in today’s malware-riddled world. To make using a VPN as easy as possible, the DSL-X1852E’s VPN Wizard lets you configure LAN-to-LAN and remote access VPN connections, while its built-in passthrough feature also allows any internal devices connected to the router to establish outbound VPN connections. Simple, effective and all part of this clever, new Modem Router.

Key features of the DSL-X1852E 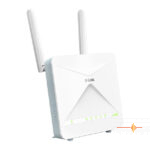 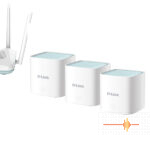 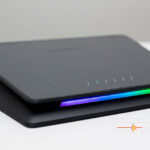