What new release movie are we watching tonight? 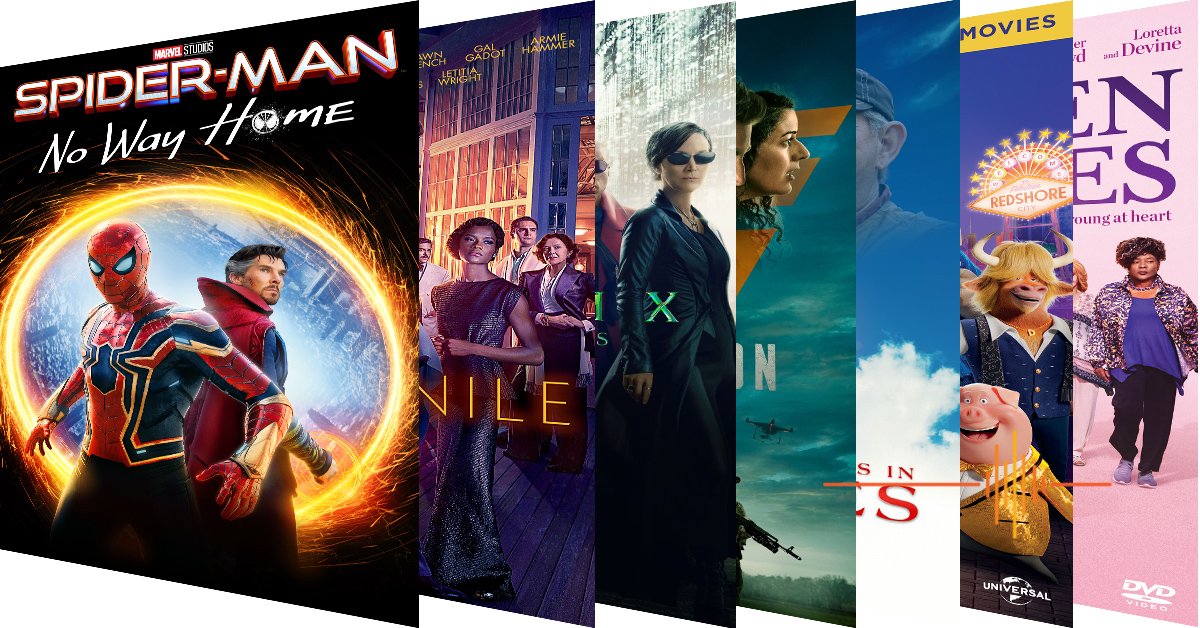 Restrictions have eased in many places but the weather is turning cold, at least where I am. Cosying up on the couch with a warm cup of tea and snacks in front of the TV is a pretty inviting prospect. Good thing there are some epic new titles available now across all digital platforms. 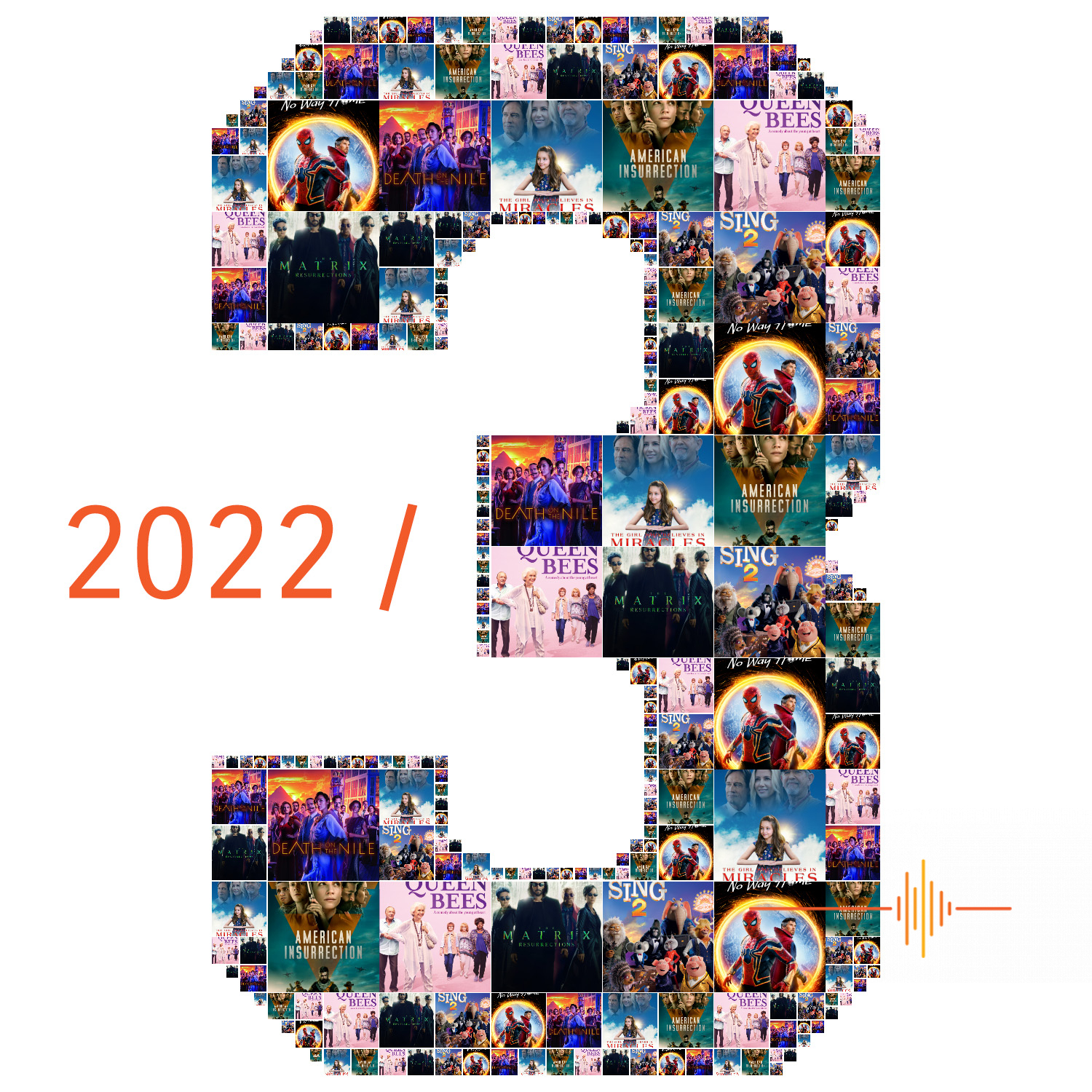 With no subscriptions required, these new release titles are available via an a la carte style service across a variety of digital platforms including the Apple TV app, Google Play, Fetch, Foxtel Store, iTunes, Amazon Prime Video, Telstra TV Box Office, YouTube and Microsoft Store, these blockbusters cater to a wide range of viewers and movie buffs.

Find yourself falling deeper into the Marvel universe? Spider-Man: No Way Home will let you follow the high stakes adventure of Peter Parker as he attempts to undo his unmasking, calling on fellow superhero elite, Doctor Strange. If you’re serious about sleuthing, Death On The Nile, brings Agatha Christie’s classic to life, with a picture perfect honeymoon tragically cut short by a mysterious murder. Or, if light-hearted family fun is more your style, Sing 2, shares the dazzling stage extravaganza courtesy of the can-do koala Buster Moon. Featuring an all-star cast of Bono, Halsey, Scarlett Johansson, Pharrell Williams and more.

Here’s the selection of titles available to buy, starting this week:

Simply head to your favourite digital platform to buy the above, starting now.