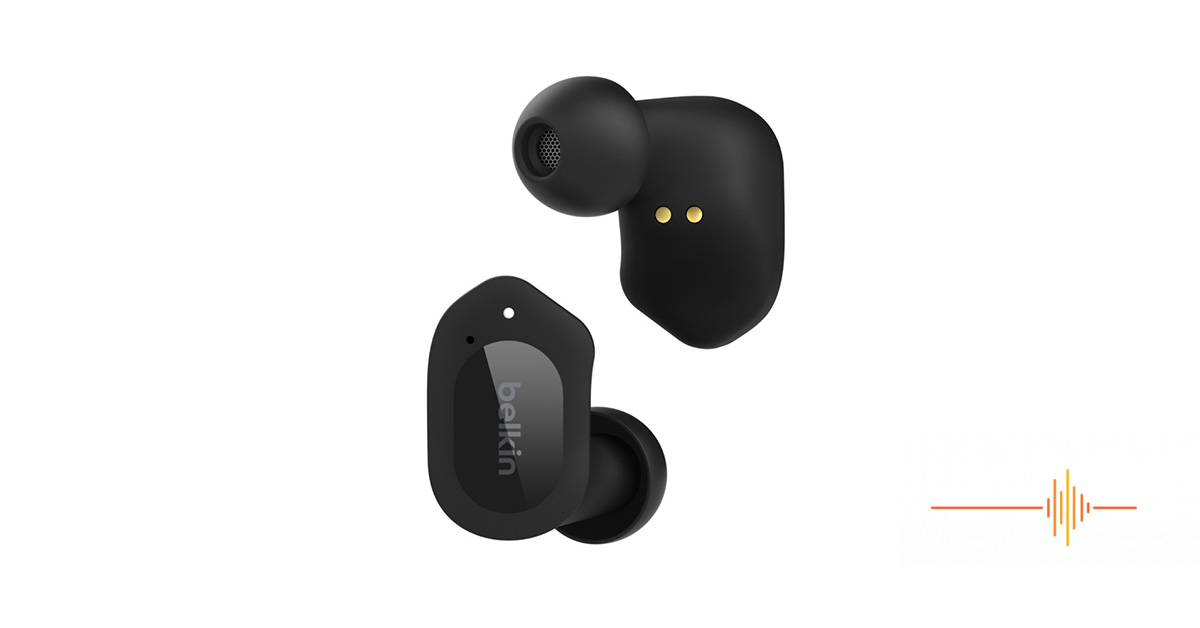 Not every gadget commands a top price and Belkin have earbuds for every budget. With the holiday season rapidly approaching, we took at look at the Belkin SOUNDFORM Play True Wireless Earbuds.

Our Chief Unboxing Officer gave us a first peek with the unboxing. 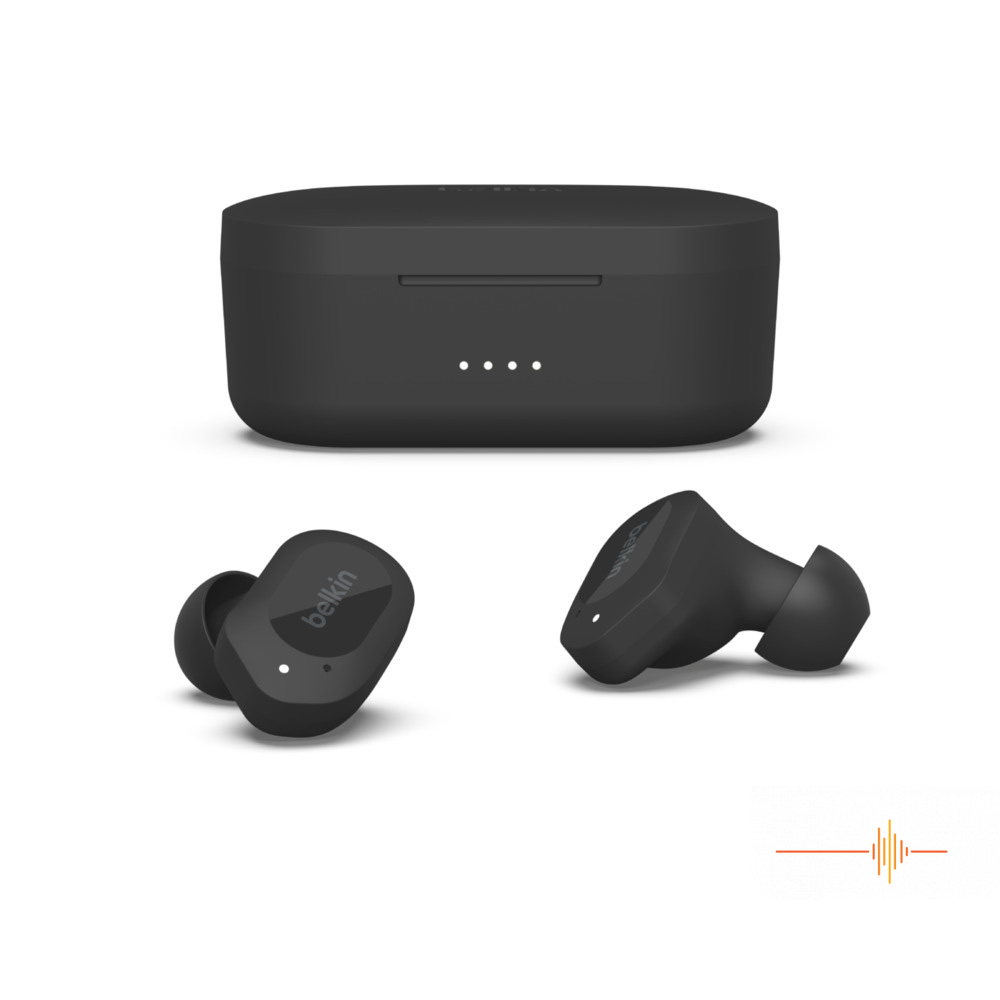 I’ve had a lot of earbuds cross my review desk, anyone for a game of earbuds Jenga?

I have earbud case that are either wide or tall, but generally not both. The Soundform Play is a bit of both. It is wider than most of the others I have on hand to compare, and a little taller than the ones that are wide.

They featured a clean and simple design. My review unit is the black version, and features a glossy black on matte black scheme. A small blue LED indicates if they are on.

Below the LED is a small microphone opening.

Charging is via USB-C (yay!) on the back of the unit.

Let’s start with music. I’ll have to declare it upfront, I just came from testing a pretty exceptional headset so I had to adjust my expectations a bit.

Liam gave these a good go on the first night and his assessment was a bit of a mix bag. He did give the thumbs up on the fit using the smallest ear gels. As for listening pleasure, he found that at lower volume levels, the sound was thin and tinny. When he cranked up louder, the sound was richer and fuller, but it had to be too loud for him to enjoy.

When I took over to test, my thoughts were that the sound wasn’t too bad. The sound stage was a bit skinny but it wasn’t mediocre. It was well rounded around the middle, and just a bit lacking in bass and clarity at the top end. For what it is, it works fine with your easy listening music as long as you don’t dig too deep.

It does make me think the earbuds aren’t really fitting that well for Liam for that result.

As for calls, I called up my review partner in crime, the Ginger. What the feedback was that it was surprisingly good. There was no background noise or hiss. There was a tiny bit of hollowness to my voice, but the call was clear and fine. It was so good that he thought I was testing some other product.

There are four LEDs at the front of the charging case to indicate the remaining charge level in 25% increments. 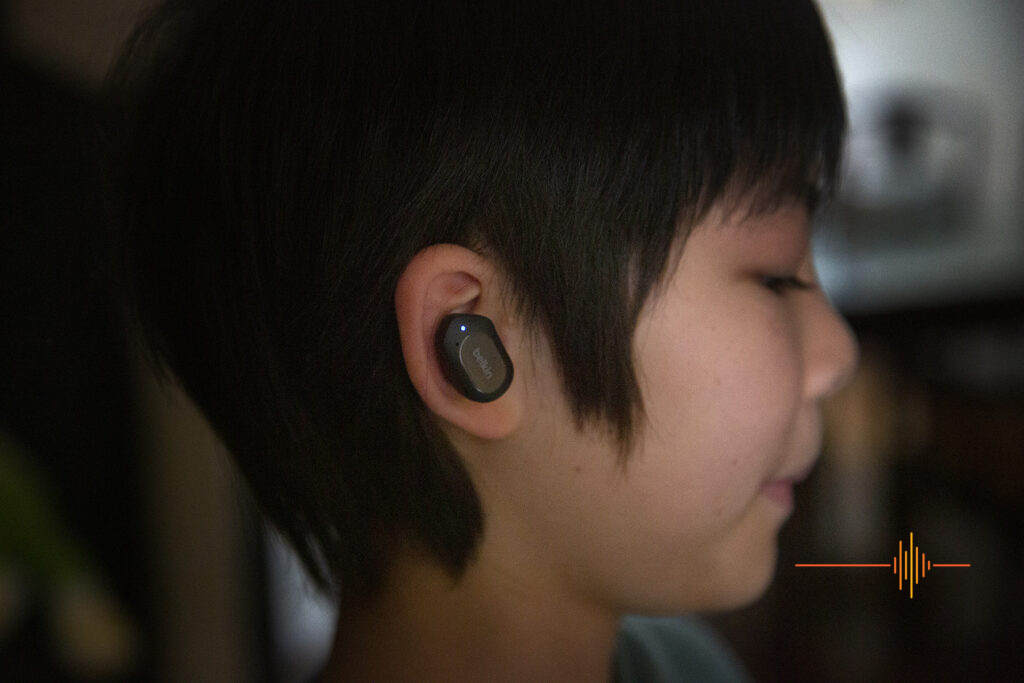 The Soundform Play has a touch sensitive button on both buds. And these one button (per side) rules them all.

The controls will take some learning to remember …

EQ is left earbud hold for 2 seconds and it cycles through Bass Boost, Flat and Treble Boost.

Double-tap on either buds is answer a call or hang up, and holding either bud for 2 seconds is to reject a call.

The right ear bud holding for 2 seconds starts the assistant.

These earbuds are rated for 8 hours of playtime plus an additional 30 hours with the case. That brings it to a total of 38 hours which is more than enough to get you through a heavy day (and forgetting to recharge).

I didn’t push them all the way to the end, but using them on and off for most of a few days it was still going strong. 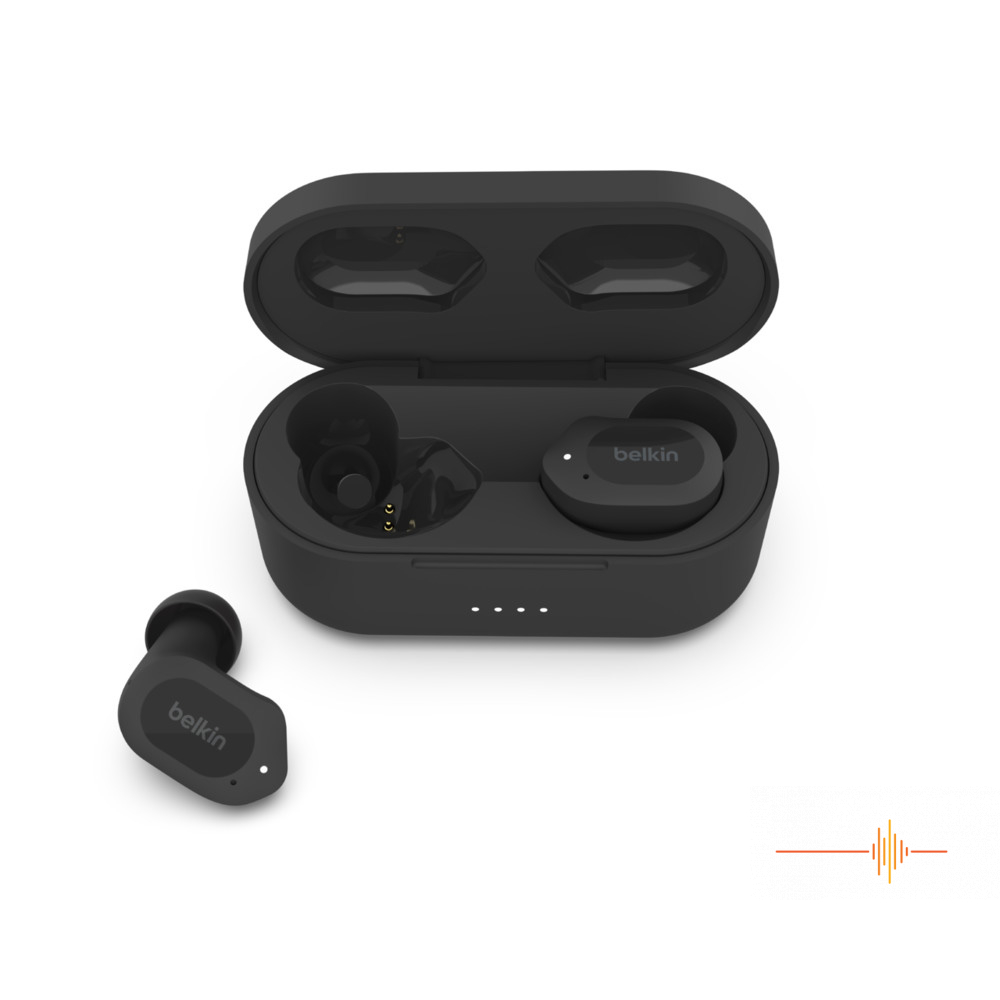 The only thing I really dislike about the Soundform Play is that there is no tactile feedback from the button. It feels odd to touch it and expect something to happen. Yes you get some audio notifications but it is just my preference.

The Belkin Soundform Play is a cheap and cheerful pair of earbuds with a surprisingly decent performance. There are no frills, no apps, just three preset sound profiles.

Music listening it pales in comparison to more expensive variants out there, but the call clarity was something else. In fact based on Ginger’s feedback it trounces a pair of earbuds that costs over 4 times more. Coming in at RRP AUD$69.95, it could just be the stocking filler you are looking for.

Specifications at a Glance 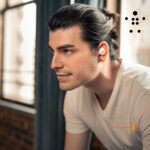