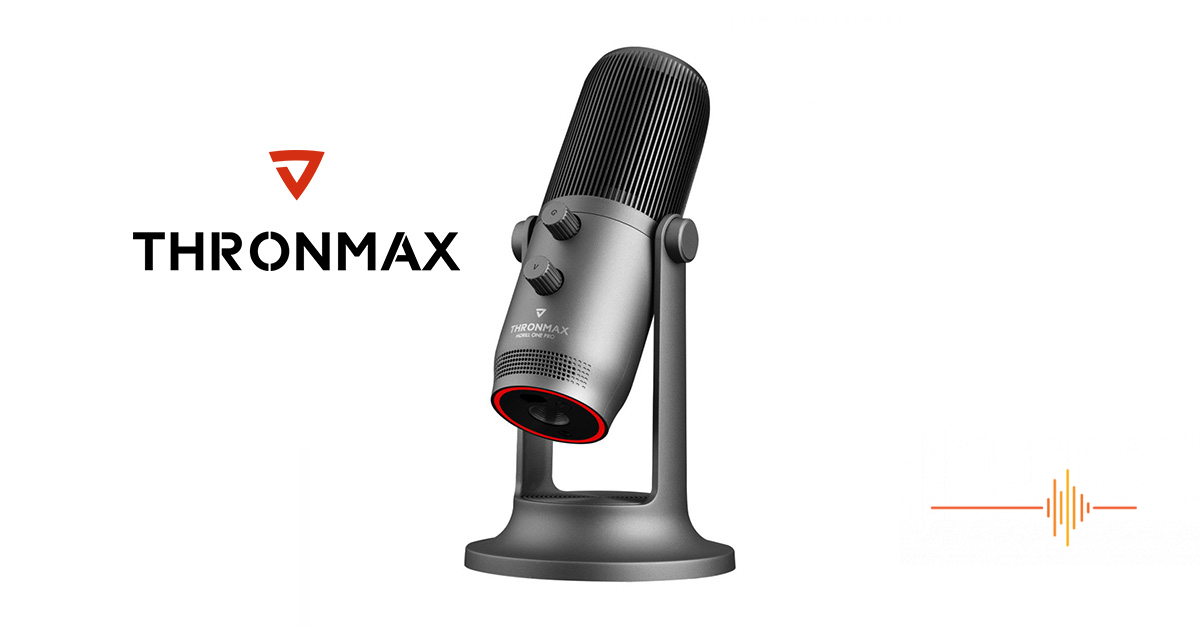 We were recently sent the Thronmax MDRILL One Pro USB Microphone to review, here’s that review after a couple of months of actual use. This review isn’t being performed by an audio engineer, it’s being done by a regular old (*Hey! Ím not old!) person that dabbles in audio recording and a it of podcasting (Some prefer he’d call it OddCasting… whatever!) So you won’t be getting technical stats and use cases, instead we’ll run through the microphone as tested, it’s setup and general use, and tell you what we thought.

We were provided this microphone for free in return for our honest review, so let’s get on with it, shall we! 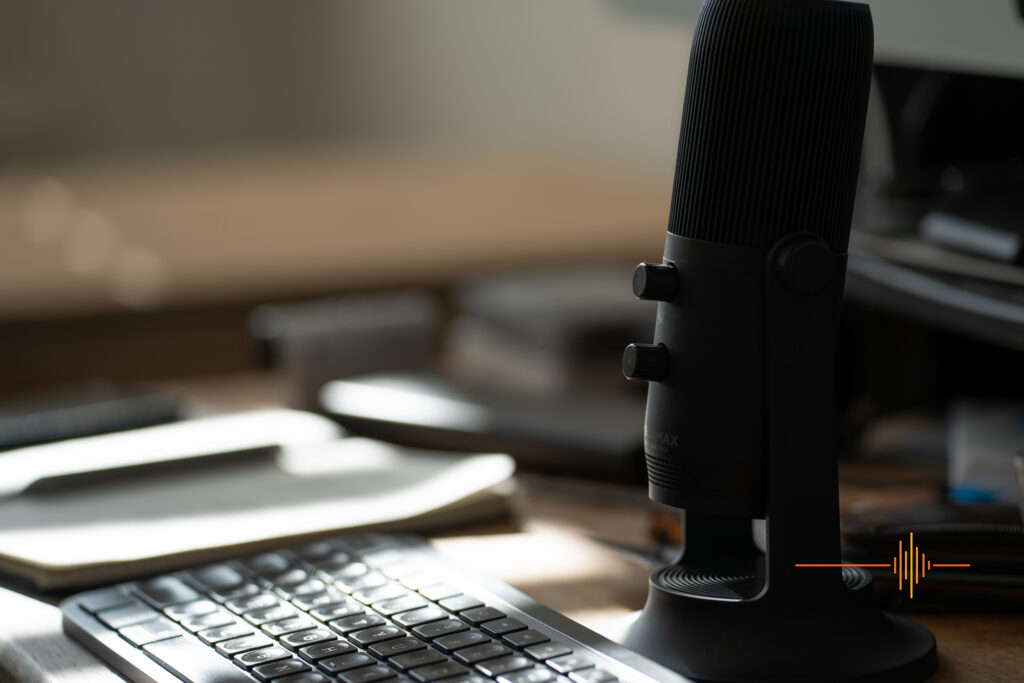 I’ve used the same brand microphones for many years and while they work exactly as I need them to work, I found that the level of refinement, at this price point, found in the MDRILL One Pro (and the lovely boom stand!) was certainly welcome for what most people do when it comes to podcasting or general recording or live-streaming. For your reference, the Thronmax MDRILL One Pro USB is $51.02 (https://amzn.to/3IKTYxt ) on Amazon.com.au which is crazy inexpensive for the value you get in a mic of this kind. 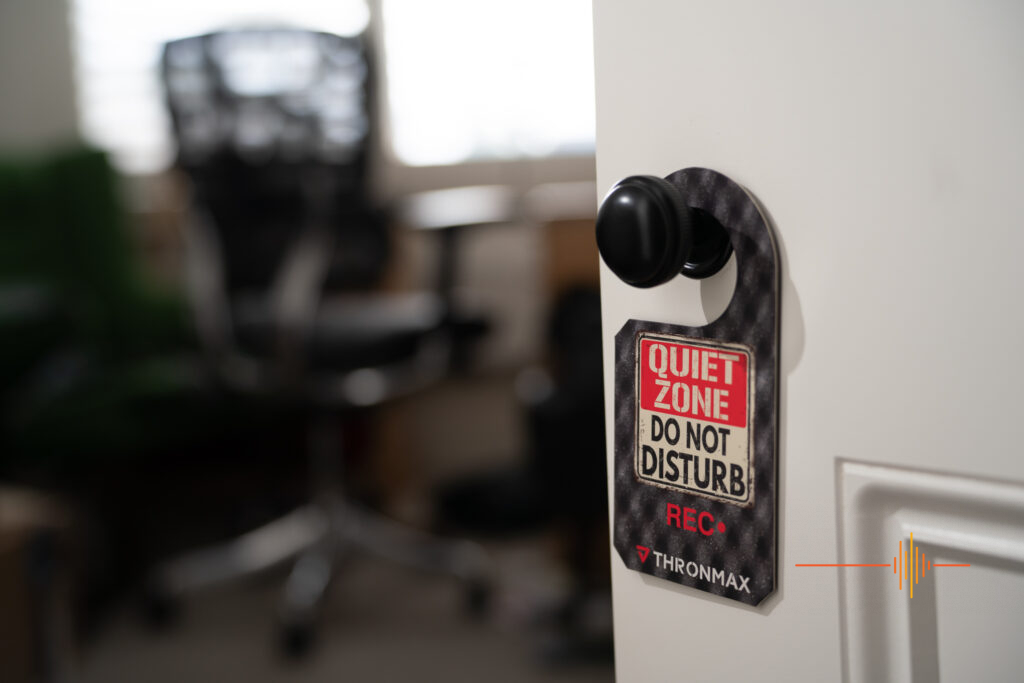 Starting at the start, the Thronmax MDRILL One Pro USB Microphone won the RedDot Best Design Award in 2020, and as soon as I took this sucker out of its box, I could tell why, at least from an aesthetic point of view! It’s a visually pleasing mic and with a healthy mix of plastic and aluminium, the build quality feels  good, sturdy, reliable. The regular “in the box” includes a desk stand, the swivel base type, which is certainly sturdy enough that your microphone won’t be wobbling about all over the place and works well to keep vibration to a minimum. There’s the microphone of course, and to connect to your microphone to your computer there’s a perfectly lengthy USB-A to USB-C cable. There’s a door hanger (above) that alerts people that you’re recording and that they shouldn’t come in – naturally my children ignore this. (Maybe include child restraints… oh, wait, no..) which could be handy if you’re recording in a shared environment.

The setup of this microphone is really very simple, you take it out from its foamy home that it arrives in, set the microphone up on its desk stand with the two included screws, go ahead and insert the USB-C end of the included cable into the base of the microphone, then plug the USB cable into your computer. That’s it connected! It varies from operating system to operating system, but for me, on a Mac, head into your audio settings and select the Thronmax as your input device from the list and that should be that – if you don’t have any audio tools installed, you can open up voice recorder on your Mac or MS Voice recorder on your Win machine and test it out. 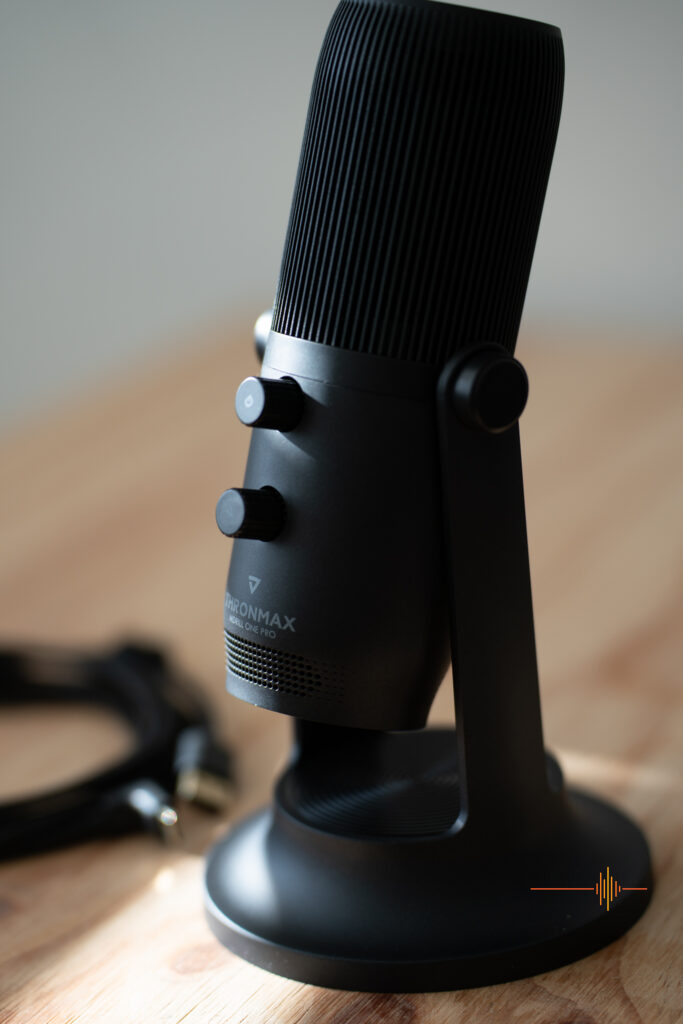 The mic has a metal mountain hardware point in its base for your standard 5/8″ threaded mic stands, or the perfectly paired ‘Caster Boom Stand S1 Pro‘ that we tested out, strong sleek and very functional with its internal cable routing. There’s a 3.5mm headphone jack under the base so you can monitor your audio without losing beats to latency, there’s on-mic gain and headphone volume adjustment which I found quite convenient to just nip that signal down a little when I was feeling loud! Very handy. Then there’s the built in LED mood-lighting, while I didn’t really use it all that much, I can certainly agree that it might appeal to streamers who are going for a specific aesthetic on their Twitch – cool factor, but not for me (Hey maybe I AM that old). 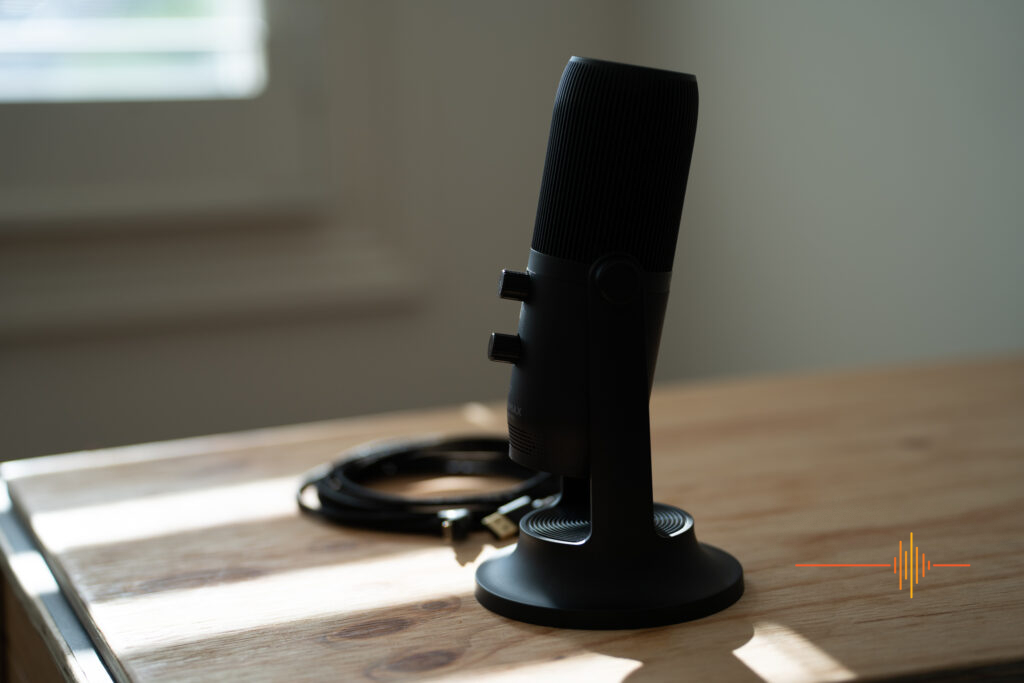 One thing I want to look at a little is the ‘Vertigain’ which is, as I understand it, the method by which the condensors are protected from your clammy hands, the vertical bars? (I don’t know what to call them really, they’re not mesh, and that’s the point!) meaning that the signal isn’t disturbed by (your regular style) mesh. It’s claimed to “increase quality and clarity by up to 10% compared to other digital USB microphones” Now, I can’t test this with any scientific audio testing gear, all I can really say is it sounds great, you have the various recording options, choose between Cardioid, Stereo, Bi-Directional or Omni-Directional patterns to find the best setting based on where you are and what you’re recording. 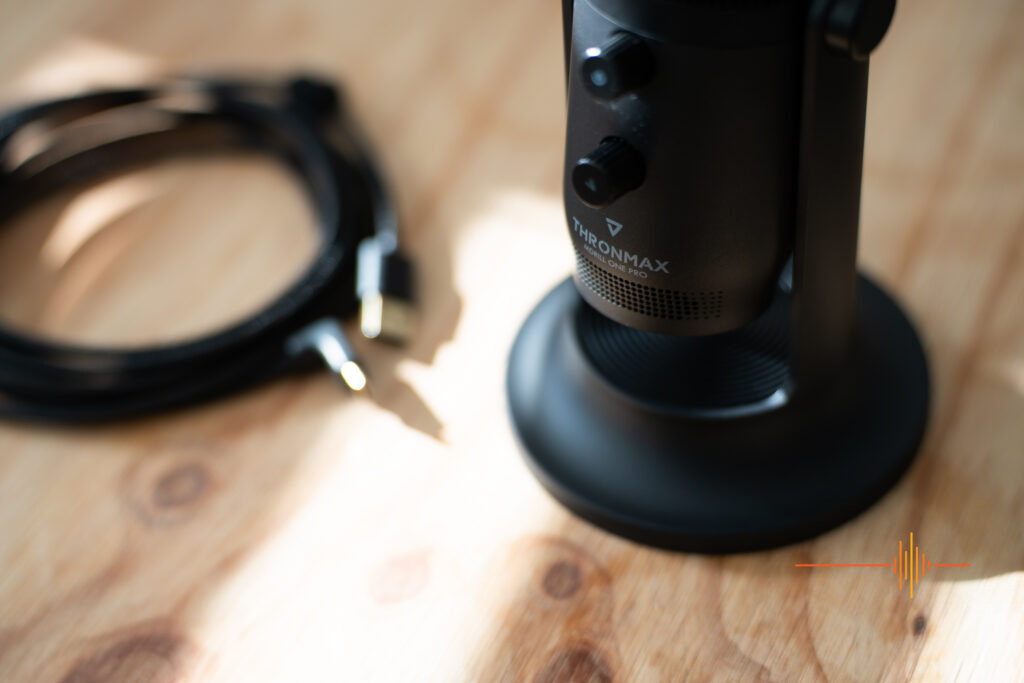 Thronmax suggest you can pretty much use this for anything online, podcasts, streaming etc, but that you can also use it for recording musical instruments which I’ve not tried in-depth yet, but will give it a try, though I’d guess if people are recording instruments they may have more specialised gear? (That’s why I didn’t test recording guitar in this review, that, and that you don’t want to hear me sing!)

The bottom line for me, with this USB Microphone is that, as an entry level unit it really does very well!  I’ve not used a mic at this price point that reproduces audio anywhere near as well! That, combined with build quality, the length of the included cable and the handy door hanger gets this Thronmax MDrill One Pro USB Microphone and the Thronmax Caster Boom Stand S1 Pro a top ‘Simon’ score of Five out of Five stars! 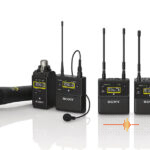 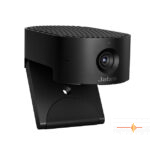