Over the years we’ve been reviewing many items that have been a “Model 2” – an improved product. Like last week’s new Megaboom. We love to see how a good product can be made even better.

When we did a hands-on take of the original Bissell Bolt ION XRT Stick Vac we gave it a big Thumbs Up but also noticed a few points where it could be improved.

Bissell recently released their new iteration of the Bolt and made it into an even more compelling tool for your broom cabinet.

Here is the Bissell MultiReach Bolt 36V and our findings.

I’m gonna do something that we’ve never done before here on the site.
Since the Bolt 36V is such a close match in most ways to yesteryear’s Bolt 25V, we’ll reproduce our original article (which you can read here) but adapted it to the new version. Like I said: Bissell knew they had a winner and made it even better…

I am a firm believer in always having the right tool for the job.
This applies not only to my workshop or office desk but also in my household, particularly for those chores no one likes to do.
Vacuuming is one of these dreadful duties, especially for blokes.

Can the new Bissell Bolt 36V which is a 2-in-1 cordless vacuum, bring any relief here?
In other words: is it the right tool for all the basic vacuuming jobs around the house?

The answer is a resounding Yes but let’s find out why.

Cordless vacuums have suffered from a major flaw ever since their introduction and that is lack of power. It is obvious that they cannot compete with the corded siblings when it comes to suction power. And for that matter staying power. Cordless devices have a limited endurance which diminishes over time even more. Case in point: we’ve had a couple of Electrolux Ergorapido units which gave up the ghost when their nonreplaceable batteries died a slow death.

So for any stick vac to be somewhat useful it needs to have at least 18V batteries which can run 30 minutes or more.
When news came that Bissell was coming out with a new stick vac back in 2014, better battery power was at the top of my requirements and with a 25V ion battery it is did not disappoint! Battery technology is constantly improving for these types of appliances and the original XRT model could run for a whopping 40 minutes. The new MultiReach 36V Bolt more than DOUBLES the endurance! It sports 95 minutes of run time and obviously would benefit also from having a larger capacity dust canister (which now is 50% bigger for a total of 600ml).
Also improved is the new Clean Turn Filter Technology.

Another major requirement for usefulness is the two in one feature, in other words it should have a removable hand vacuum to get into the really small spaces.
Bissell Bolt stick vacs have the power and the 2-in-1 usefulness.
You can’t go wrong if you base your choice on these two criteria alone.

However, here are some features that I really like:

The Bolt has a folding handle that will ensure compact storage as well as fold out the other way to reach underneath furniture. Neat. In fact, really neat! Once I discovered that the trigger for that is underneath the handle and that this operation is literally an on-the-fly one finger affair, I was sold!

The suction foot can swivel through 180° which helps tremendously in manoeuvring around objects.
And the Bolt will stand on its own without falling over.

It has EdgeReach technology which is a fancy way of saying that the suction can be diverted to the sides for better cleaning along edges and it has blue LED lights along the sides to let you know it is switched on. It might not do much for seeing the dirt along the edges better, but hey, it looks good!

To switch on the EdgeReach suction there is a button near the on/off switch.
There is also a button to vary the power setting. Just keep it on high because the noise is quite bearable.

Finally, the Bolt looks cool in a classic way with the previous accents of lime green replaced by black and silver.

Seeing the Bolt in Action

There is something pleasantly gross about seeing that clear plastic dust canister fill up with the detritus of day-to-day living….
At least you know that the Bolt is doing a great job but also that you should be vacuuming much more often! And since it is a drag to pull out that heavy corded vacuum out of the cupboard, these stick vacs make life a lot easier. And FASTER! You might get away with just having one of these in your house, particularly if you don’t have too many deep pile carpets.

The ladies on our team could not be held back in giving the new Bolt 36V a good run.
They praised its manoeuvrability and being lightweight. That last comment is to be taken literally (it’s well under 3kg). This Bissell is no lightweight when it comes to performance and endurance.
We didn’t time it exactly but the touted 90+ minutes promised would be pretty close.

One more thing: We noted previously that where the Bolt really shines is in cleaning up after pet hair: it has a special rubber paddle brush accessory to take care of looking after dogs like Labradors that shed hairs all the time.

We reviewed (courtesy of Bissell Australia) the 2166F model, priced at a reasonable AUD399. There are other Bissell stick vacs available from just $99.

This Bolt 36V can be purchased from all the major retailers and comes with a two year warranty.

The Bissell MultiReach ION XL 36V Bolt is arguably the best cordless 2-in-1 vacuum you can buy on the market today.

It is very well designed, with great and useful features. The only improvement I can keep on suggesting is to put some bright LEDs on the front. That really makes a difference when you’re trying to reach underneath beds or generally as it highlights the dust particles from a low angle. I have seen Bissell models that have these “spotties” so why not extend it to all vacs? With the very generous runtime of 95 minutes it would be very doable!

Another point of improvement is to go back to User Guides with some English description rather than just pictograms.
Have a look at picture #7: what is actually meant here?

Other than that, the new Bolt Ion 36V continues to impress and deliver with that big battery and can be highly recommended.

Audiofly AFT2 True Wireless In-Ear Headphones: the only Aussie fly we like in our ears 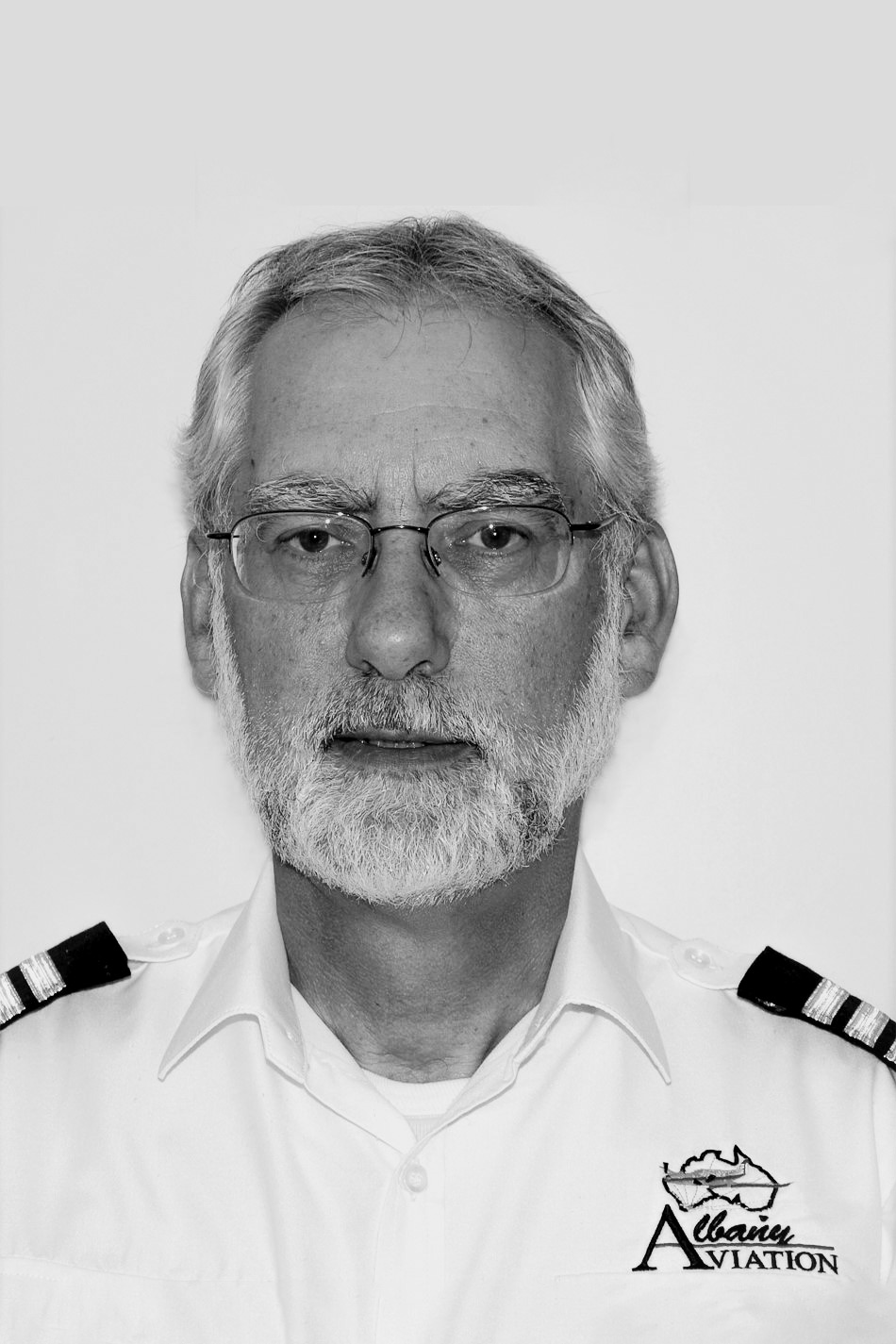