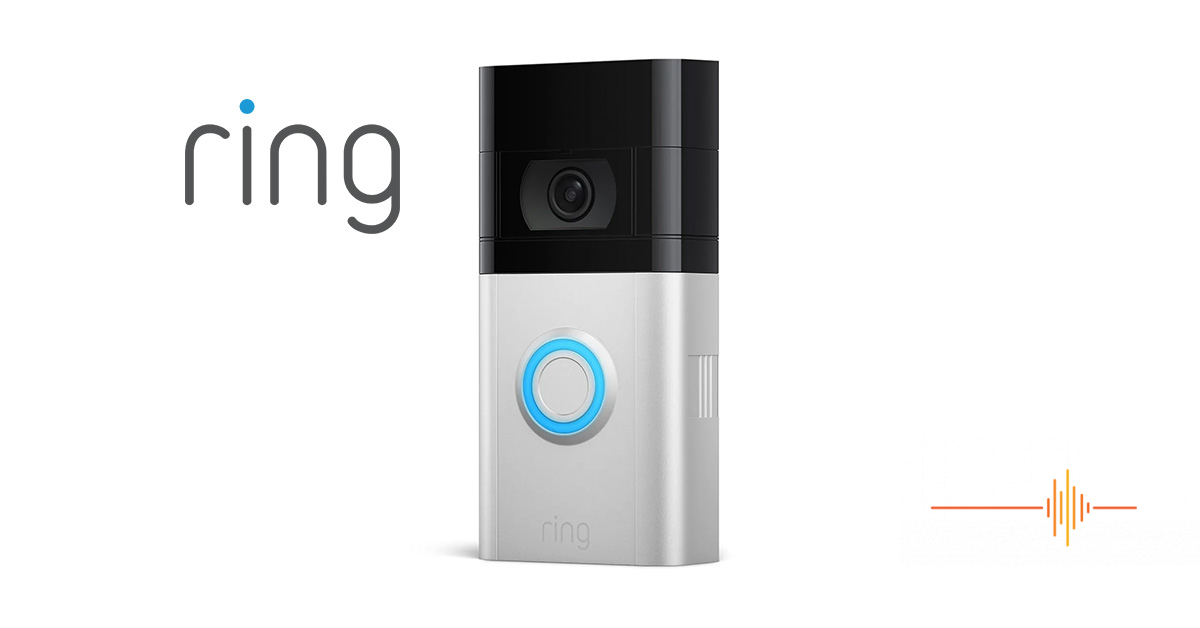 The doorbell is traditionally the first point of contact to your home, so it is logical to extend your smart home features to looking outside. I was keen to see what the Ring Video Doorbell 4 will offer in the way of features. 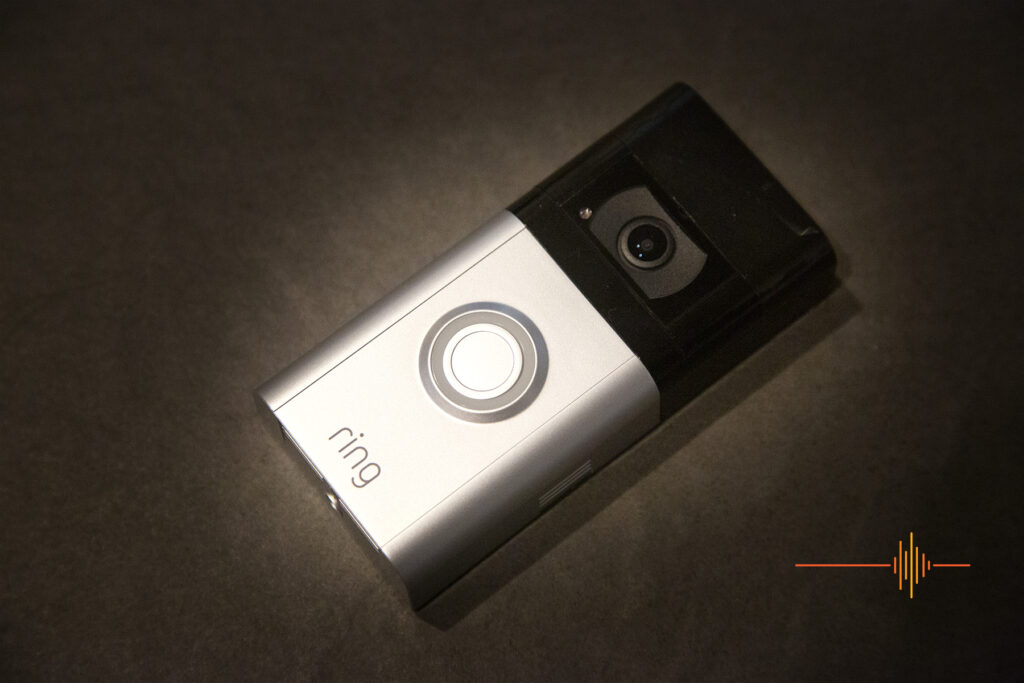 A Brief Look at History

Let’s address the elephant in the room first.

Back in December 2019 Ring had a major security breach that compromised the credentials and user data of 3672 Ring camera owners and exposed log-in emails, passwords, time zones and the names people give to specific Ring cameras

Since then there has been plenty of security upgrades including mandatory 2FA, end-to-end video encryption, more robust password requirements to access accounts.

Why do I bring it up? Everyday we hear about data breaches, user information being leaked, footage accessed. You might be one of the many Australians caught up with the recent Optus and/or Medibank breaches.

Security breaches are an inevitability in many ways, but a company’s response to it will say a lot about their security posture.

Now almost three years on from the Ring breach, there are robust measures in place to avoid a repeat.

It is well-built, it is solid, and it is surprisingly heavy. I entered the Ring security ecosystem recently with the Stick Up Cam. I have to say the build quality of the products I have tested is faultless. It impresses upon unboxing.

The removable faceplate covers the lower two-thirds of the doorbell, and it comes in the iconic satin nickel colour as a default. There are plenty of options on the Ring website to customise it, from different colours to seasonal themes. When I created an account for the Ring doorbell, I was sent a code for a free face plate which was pretty cool.

The Video Doorbell 4 uses the common quick release battery across the Ring line up. It is a micro-USB port for charging which I have noted in the review for the Stick Up Cam Battery. It can take a little while to fully charge from flat.

As is the case with other Ring products, the setup process is pain free. Just follow the wizard in the app, scan the QR code and you will be up and running in no time.

There are some little handyman work to be done to mount it where you want. Nothing a little elbow grease (and masonry bits in my case) doesn’t fix. The wizard does take care to point out there is a special security screw to lock in the face plate (and hence the battery). Don’t just grab any random screws because it could be too long for the job.

Looking at the specs, the Video Doorbell 4 gives a field of view of 160 degrees horizontal and 84 degrees vertical. The focus is predominantly at the ingress / egress point coming to the door with the wider horizontal view.

The door bell at my place is mounted at about an adult shoulder height, nothing too exciting or special there. With a mostly enclosed porch area I have a pretty restricted entry point so the wide horizontal focus isn’t an issue. Vertically at this height, I can see the ground to about 1.4 meters from the wall where it is mounted. The image is reasonably clear at 1080p, and good enough to identify people when they get close enough to the “hot zone”.

With that I have a clear view of anyone coming up pretty much from the street all the way to my front door, and also be able to see if they brought a delivery and left empty handed. However I have no view to see where the package has been left though which is a gap in the coverage.

But video isn’t the only trick up this pony’s sleeve. As you would expect when you answer the doorbell, you can have a conversation with whoever that is seeking an audience with you. The funky additional feature here is Smart Responses. Ring says “think of it as an answering machine for your door”.

You can set the response time in intervals from zero to 20 seconds. These are fixed and you just have to pick what suits your needs best. Ring has a bunch of pre-canned Quick Replies, and there doesn’t appear to be any way to customise that further or record your own. There are also seasonal messages such as for Halloween just past. Noting that if you do get into the festive season replies, it will revert back to “We can’t answer the door right now” message when the season ends.

It is worth noting that without an active subscription plan, you can’t hear the messages people leave behind. You can hear it in real time as they talk though.

The Video Doorbell 4 have some common features with the Stick Up Cam which I have covered off in that review. But to recap quickly:

Mode Settings allow you to set your camera to either disarm, partial arm or fully armed. Ring calls it Disarmed, Home and Away. The difference between the latter two is that when you are Home, indoor cameras are turned off. Whereas the Away mode turns on all cameras motion detection and a Live View provided.

Snooze motion allows you to snooze motion alert for either 30 minutes, 1 hour, 2 hours, 3 hours or 4 hours. Whilst notification is snoozed, the camera will continue to record video.

The Linked Devices option is more useful for me here, because I can position the Stick Up Cam somewhere to provide coverage of the area where packages are usually left. This way when the Video Doorbell 4 either is rung, and/or detects motion, I can set it so the Stick Up Cam is also rolling.

There is the same motion settings as available in the Stick Up Cam, such as creating zones. There is almost smart alerts which can differentiate between a person, other motion and packages. You can tell it to either record and/or send alerts. It does come with a penalty where alerts can be delayed due to additional processing required.

In addition, with the Video Doorbell, there is Package Alert feature so you can get notifications when packages are delivered or picked up. There are of course, some caveats to the feature. So let’s run through them.

The wizard warns you that it works best with medium-to-large postal boxes. Specifically envelopes, tubes, small boxes, groceries or meals may not be detected. It is most reliable for standard shipping boxes 25cm or larger on each side.

Additionally the package has to be placed within the Package Zone in full view of the camera. Lighting conditions will affect performance (naturally). 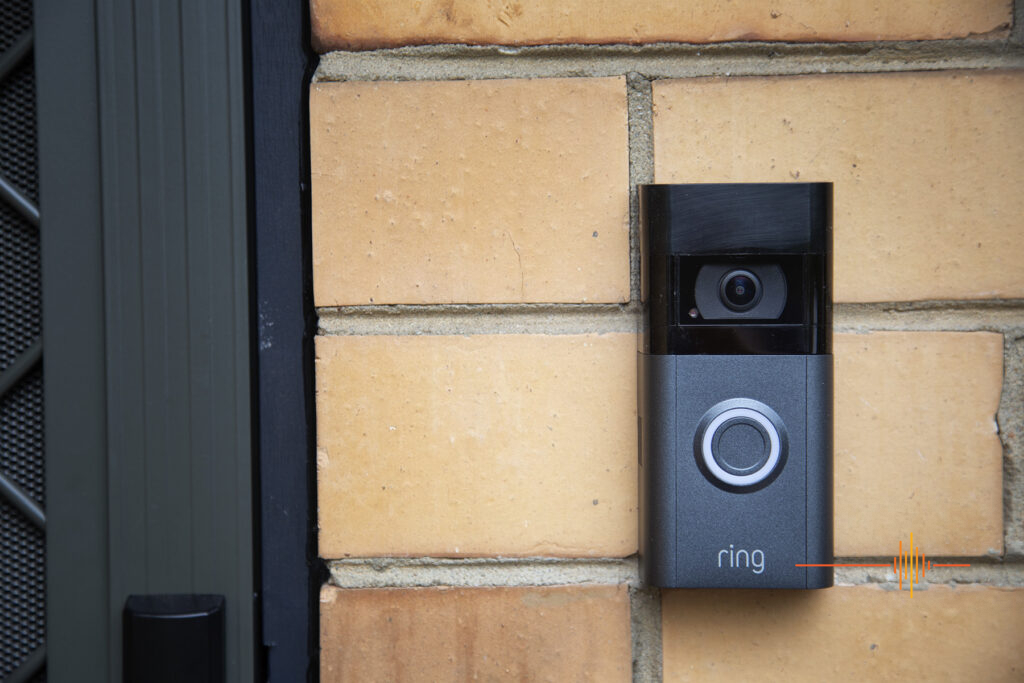 In my testing, and this is less intensive than a live fire because it was sitting on my desk for a few days rather than mounted on the wall by the door, the battery is showing 82% after just over 2 days. At this rate it will last me just 9 days between charges which is pretty concerning when it takes a quite few hours to charge up.

There are tweaks under Power Settings such as:
turning off snapshots to see what is happened between detected events.
reduce the frequency for motion detection
adjust the zone to remove areas where you don’t want detection (e.g. road)
reduce the video recording length

To get around this, you could hardwire the Video Doorbell to power. Or you could have a spare battery on hand for hot swapping. There is also the option of a Solar Charger.

Every thing has a trade off. The Video Doorbell 4 is feature rich, but the trade off is the battery life.

The height at which you mount the unit will affect just how much of the ground you can see. And if you are relying on the Package Alert feature, you have to note the caveats carefully.

I find the battery life to be a concern, however after tweaking a few settings, I expect some improvements but it will be a miracle to hit the 6 months estimate that Ring gives out (a bit optimistically I say).

The Ring Video Doorbell 4 is a decent unit. The clarity of the image and audio is fit for purpose, and if you fork out for the subscription plan, it extends the functionalities just that much more.

What I don’t particularly like is the battery life. During the initial testing phase, it literally was sitting on my desk with little motion detection and it was chewing up battery at 9% a day.

DRN would like to thank Ring for providing the review unit. 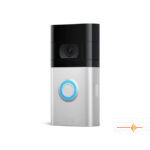 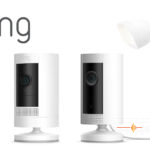 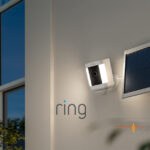