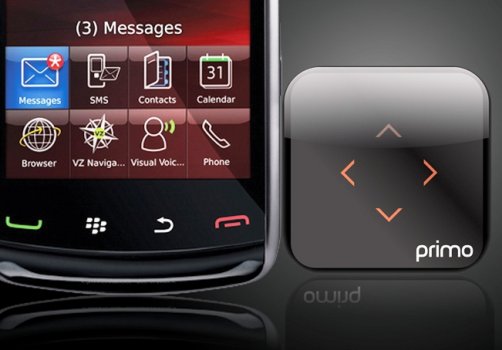 With every rechargeable external battery we review here our hopes are high: is this the best accessory for my mobile?  Because if they really deliver everyone should have one.

We’ve reviewed plenty of them here on DigitalReviews.net including solar ones. And the end result is very much the same for these external battery charging devices But right from the unpacking the Primo Cube got me excited.

Let’s see what this is all about.

The problem is very familiar: running out of juice before the end of the day or the end of your trip. My HTC HD2 is a good example. Great phone, mediocre battery life. I hate to take along chargers or cables so a plug-in battery looks good.

In fact, the Primo Cube looks VERY good with its shiny mirror-like display and its very compact design. It’s square but not quite a cube, which is fortunate as that would be very thick! In fact, I would like it better if it were slightly larger but thinner…

The beauty of the Primo Cube goes even further with a clever connector set that incorporates both a mini and micro USB ends. They fold away very nicely so the whole device can easily be carried in your pocket. There’s even a rubber cap to protect the ends from picking up pocket dirt. They rotate about 180 degrees for ease of access. With the mini and micro USB connectors you can just about recharge most mobile phones as these USB connectors probably make up 90 % of the new phones. Even Nokia is going that way!

Supremely handy is also that you can recharge the Cube via a mini AND a micro USB cable! A mini USB cable is included. When recharging the mirror top has four red arrows flashing and together they form a square. Nice, but how do you know when the battery is fully charged? Will it stop flashing or turn a solid green? Nope. It just keeps on flashing… even after I had it on a wall charger all night.

When the unit DIScharges one by one the arrows disappear to indicate the 75%, 50% and the 25% level. So how well does it do its real job of recharging your phone? I just stuck to my own phone, the HD2.

This one has a battery of 1230 mAh versus the Primo Cube’s 1000 mAh. That raises the expectation that you could – theoretically – recharge a HD2 from dead to about 80%.That may be enough to get you through the day. Officially, the Cube provides between 3.5 to 7.5 hours of extra talk time, depending on phone.

Standby times can be increased by as much as 10 days with a top-up they claim.

How did we fare?
Reality: First up, the Cube attaches the “wrong way around”… In other words, it’s upside down for my phone, the HD2. That makes it hard to see the display of the Cube in normal use unless you swivel it around through 90 degrees.
For the first test I started with the phone battery at 50% level. It took exactly 10 minutes until the arrows went from 4 to 3, indicating the Cube was already at 75%. Great. That’s a fast charger, I thought but when I looked at the phone’s battery level it was only up by 2% !!. That doesn’t bode well. And I wasn’t even using the phone but it was on with 50% backlight which automatically dimmed after a few minutes.

The Cube’s discharge continued to the 50 percent level after another 25 minutes which brought my phone to the 62% mark. Next milestone: the Cube dropped another arrow and had now just a quarter of juice left. The phone was now at the 75% level.

Not even 10 minutes later the Cube screen goes blank. The phone has charged up to the 77% mark and the charge light has gone out. Ouch!

So to summarize: the phone went from 50% to 77% in just over an hour before depleting the Cube. And the phone was on but not being used! My question: why bother with the Primo Cube? Second thought: did we get a dud unit? Or was it not fully charged?

Let’s run another test.
Ah, this time we noticed that the Cube did not flash but the arrows came on one by one, the first immediately, followed by the second one about 10 minutes later. About an hour and a half later it seemed fully charged with 4 solid arrows. If only it would turn green to indicate the 100% mark… Strangely, it resorted to flashing again about 40 minutes later while still connected to the computer! So we seem to have a slightly different charging situation now.
What effect does it have on the phone charging? OK. The numbers are in. We started again from the 50% mark on the phone.

About one hour later the phone (not being used) was up to 77% and the Cube had discharged all its electrons.
Outcome: exactly the same, very meagre result. Am a bit puzzled as theoretically the Cube should be able to do much better and we’ll keep on testing and using the Cube and post the results if they are significantly different. (See UPDATE below!) 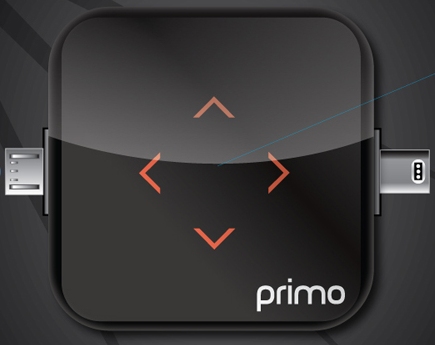 Conclusion
The Primo Cube fails to deliver on its core promise unless you’re satisfied with a top-up of 27% on your mobile phone. Sure, it can save the day but our expectations were much higher as clearly a lot of thought went into this design.
The alternative, a fully charged HD2 SPARE battery is not much bigger but a lot thinner and also cheaper to buy. And likewise it’s the case with the spare batteries of most other devices. And those batteries will give you a full 100% recharge!

Where the Primo Cube shines is that it can recharge many different devices on the go and you can just go for a quick top-up rather than exchange the batteries.

Primo Cube is available directly from Phonesuit.com for $39.99.

UPDATE: We’ve just been notified that this possibly was a faulty unit and a new Primo Cube is on its way.

Last UPDATE: We did indeed receive another unit and recommenced testing. This time it was a better result with the Primo being able to recharge the HD2 from 50 to 90%.

It’s still not a brilliant result but it certainly will do in an emergency or to get your phone to last the whole day. We are looking forward to an improved and more capable unit! 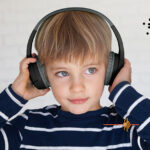