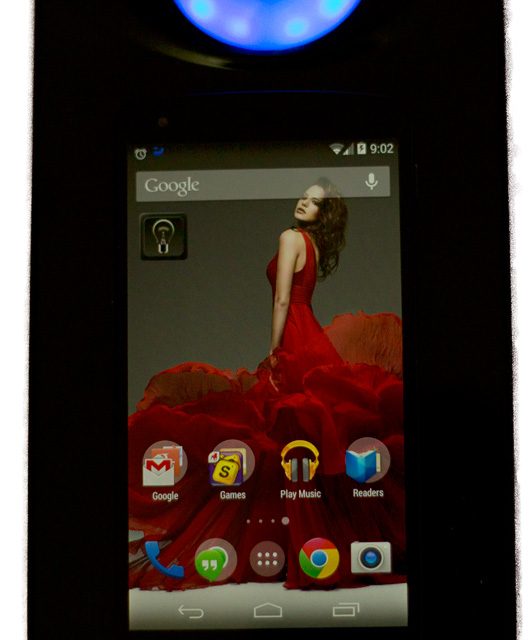 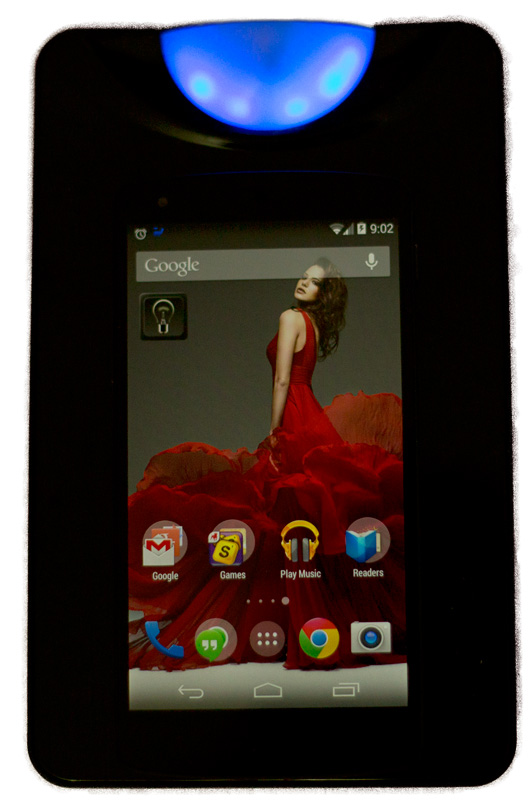 For a few years now I have been hoping that wireless charging will become commonplace. Certainly the technology has been available, I remember reviewing such a system back in 2010. But it seems we are still on the cusp of the technology going truly mainstream with more devices starting to support wireless charging natively. Wireless chargers too, are becoming increasingly available at a reasonable cost. DigitalReviews has the pleasure of reviewing the Qi Universal Wireless Charging Plate courtesy of MobileZap.

First Impressions
The Qi Universal Wireless Charging Plate is a simple black slab with a clear raised indicator dome at the top end. The Qi logo adorns the unit and serves as a target to place your device on. It is simplicity with a capital S, the way wireless charging should be – intuitive and convenient.

In Action
The charging plate comes with a warning that only the official power adapter should be used. The power adapter itself looks to be of a standard transformer. Personally I would have preferred one that allows the use of an USB cable but it is not a deal breaker. The charge pad sits permanently on my work desk so it is a set and forget job.

According to the instructions, there is magnetic guidance to correctly align the handset with the charge pad. Getting my phone in a position where it will draw power from the Qi charger was straight forward. The phone emits an audio notification when it detects the connection. I felt little in the way of magnetic guidance, certainly not the sort that the PowerMat system used to have.

In terms of charging area, there is a little less margin for error along the vertical axis. I found that if I have the top of the phone too close to the indicator area then I am beyond the tolerance levels of the charger. On the horizontal axis, I could take the edge of the phone right out to the edge of the charge pad with no issues. There were no issues with my phone at an angle either.

For the Nexus 5, I managed to charge the phone from 25% power to fully charged in about 3.5 hours on average. The back of the phone does get warm, but never felt too hot. I expected the heat loss to be higher based on past experiences but with the Qi Universal Wireless Charging Plate, I was pleasantly surprised. The unit has over-charging prevention built in. 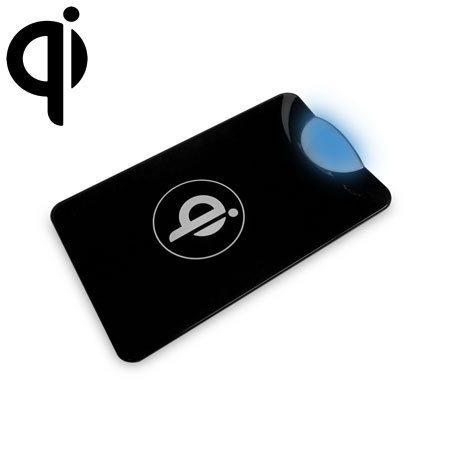 Conclusions
Before I road tested the Qi Universal Wireless Charging Plate, I was not sure whether it would be added into my arsenal of gadgets as a daily device. With the built-in wireless charging capabilities of the Nexus 5, I quickly get used to just how convenient it is to put my phone on the charge plate and walk away, knowing that it will slurp up the power to keep my phone charged. With a toddler in tow, this is one one-handed operation I can manage with ease.

For those phones that does not have wireless charging capabilities by default, this clip will provide the capability to compatible phones.

The Qi Universal Wireless Charging Plate is available here for $44.99 in either black or white. DigitalReviews would like to thank MobileZap for their support and invites you to check out their big list of Nexus 5 accessories ready to ship in time for the holiday season.