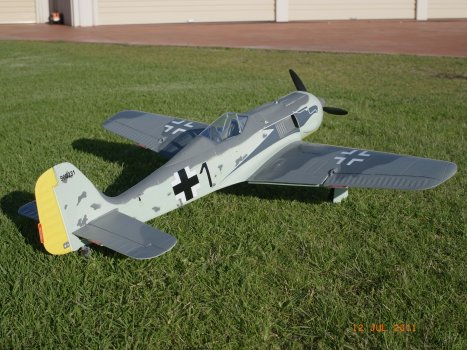 We did some research and asked Kellettshobbies for the popular ST Models Fox Glider 1800 BNF just to see why and if this glider is really as good as people say it is. Next we will “sus’ out” a new arrival war plane – the BNF ST Focke Wulf 190A. Complete with wheel retracts, this plane does not appear to have been reviewed by anyone yet so it will be interesting to see where it fits into our 23 plane Comparison review as well.

To celebrate the opening of their revamped website, Kelletts Hobbies have provided us with a sample of products from their huge stock selection. Whilst Kellets have been around since 1978, the website has just been upgraded to provide a more accessible range of hobby products for the online buyer. Kelletts are not new to supplying top boats, buggies, helicopters, planes and all spare parts and ancillaries and we also discovered they even generally stock all the winning planes that featured in our 23 plane comparison shown on this site under “Best RC Electric Planes Compared”.

But this time we have got something different, so read on! 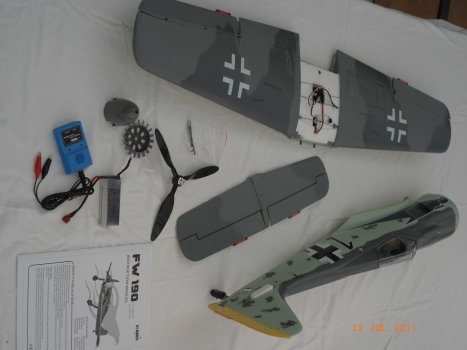 It’s our intention to put these two entirely different configured planes supplied by www.Kellettshobbies.com.au through our test regime and see how they fare.

Assembly Comments
The Focke Wulf 190A warbird was easy to put together, well packed, with good paintwork and decals and we were unable to find anything we did not like. When comparing the Fox glider to it, we actually found that the Focke Wulf was the simpler of the two planes to put together – not something you would have expected. 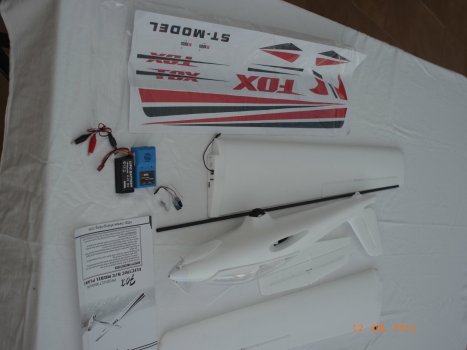 With the Fox glider we found that the propeller shaft was not straight and as a minor point it was awkward to get the wing screws in. But I confess, we were spoilt with the Focke Wulf which we could not fault.

Readiness to Cater for Structural Changes
Battery compartments were easily accessible on both and we were able to put in higher capacity batteries, a Thunder Power 2100 mAh 3s 84A burst into either without modifications. The specified centre of gravity was also a non event and became very easy to accomplish with these batteries in either of the planes. 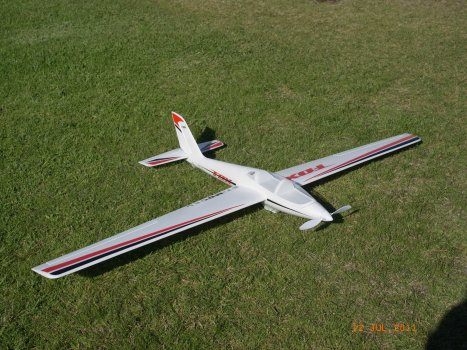 Readiness for Flight
If we were to slot either the ST Fox 1800 Glider or the ST Fock Wulf 190A into our comparison grid, the Glider would have rated at 8 out of 10 and the Focke Wulf would have excelled at 10 out of 10 as all trimming and adjustments were absolutely minimal. Mind you, we do usually find that ST models make exceptionally good planes and these are no exception. 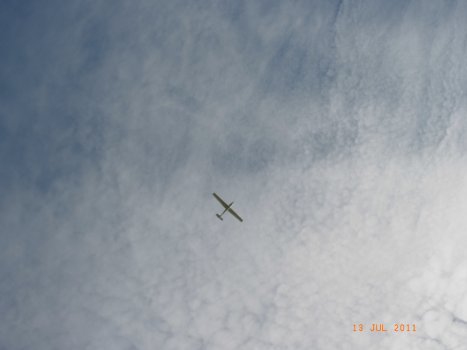 Flight Test – Fox 1800 ST Models Glider
Flying the glider was a completely different concept to me and I did have difficulty with assessing flight comparison suitability against the non glider variety, even though the Fox is a powered plane it is essentially for gliding. The Fox was easily hand launched directly into a brisk wind and using the on-board motor made it very easy going. After flying around up high for quite some time with no dramas and excellent wind penetration, I bought it down a fair bit to land.

I actually overshot my intended landing area so I swung it around to do another pass and unthinkingly banked at the cross wind point, the wing dipped and she dove earthwards. Fortunately, I got most of the dive and speed out before the glider hit the ground so damage was minimal. In fact, I poured some hot water over the compression area and she was as good as new (I accept that this was my fault as it was stupid to try turning cross wind in a steep bank with such large wings, but in my defence it was my First glider flight).

All in all though, I was very pleased with the flight and having available power on hand certainly makes the whole exercise far less potentially dangerous as there is no problem coming back into the wind to return home.

Flight Test – Focke Wulf 190A ST Models Warbird
Well, this is one lovely looking plane both on the ground and in the air. Hence we spent a reasonable amount of time ensuring that all the throws were within the Spec’s so that a true indication could be had of where it would fit into the “23 plane comparison grid” we have already done on this site in a earlier 5 month review. Unfortunately, our test was cut short as we crashed the plane on its maiden flight as we did not have the correct correlation between mandatory flap movement and wheels down. We do believe we may have had a better chance of control if the Focke Wulf had generated more power to reduce the likelihood of stall as we had too much flap set on. In hindsight, we suggest putting flaps at 16% only, if you have a DX8 TX.

Conclusion
We found the Fox glider to be an excellent example of a glider but I confess I have not had a lot of experience with gliders, the fact that I could fly it successfully must surely be a testament as to the fact that it handles well. The Focke Wulf should probably have a separate servo for the flaps so be very careful when flying it for the first time. We didn’t and we paid the price! 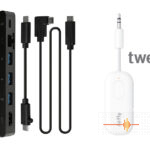