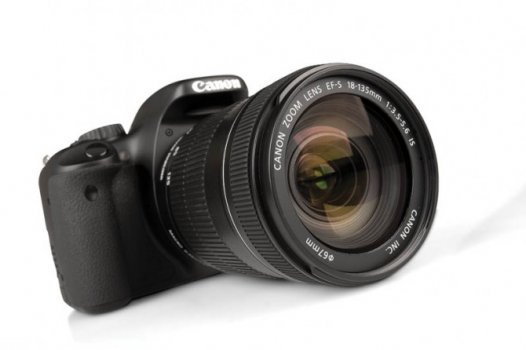 The Canon EOS 550D has been around for a little while now, but we got our hands on the 18-135mm IS Kit, thanks to the folks at ImagingWorld.com.au

We’ve given it a bit of a work out over the last week or so, and here’s what we’ve come up with.

On first getting this camera out of the box, if you are a seasoned dSLR user, you will note that it feels much like any of Canon’s former enthusiast level dSLR’s.

That being, it features a compact design, with a reasonably deep grip, which for most people will feel quite comfortable, on a side of caution, if you have larger hands just be aware the grip is not anywhere near as big as on the Canon prosumer range, such as the new 60D or 7D.

You will also note that it is considerably light-weight sans-lens, which will make it perfect for portability whilst traveling, as you could easily attach the classic 50mm f/1.8 that Canon make for an extremely light-weight & compact setup.

After powering on, the first stand-out feature you will notice on this camera is its display, an incredible 3 Inch, 1,040,000 dot pixel screen, which is both bright & crystal clear.

Following on from that you will notice the shutter button is quite “clicky” and supremely confirming once pressed, with the EF-S 18-135mm lens attached focusing is fast, and quite accurate, The IS helps considerably if you’re hand-holding the camera for your shots, as it allows for unto 4 stops of compensation, which is as large as any of the Canon range currently offer in image stabilisation.

The EF-S 18-135mm that comes with this kit is rather cumbersome (For the EF-S series that is), and altho it offers a delightful range of zoom, it alone weighs in heavier than the camera body, effectively doubling the total weight when attached.

I’ve also noted that in this particular configuration the setup does tend to be unbalanced, it defiantly favours on the lens side, however this could be easily overcome by adding a battery grip, whilst it will add weight, it will also add balance providing you with a more controlled platform for taking shots.

After going out in the field (read Garden) with this setup, i came back, loaded up Lightroom, and began to look through the pictures i’d just taken, something that i immediately noticed with this lens is that there is a highly visible chromatic aberration around all edges of any contrast, which normally you could adjust in post processing with a single click, however, no correction profile exists for it in Lightroom, or any Adobe software for this particular lens, it seems as tho it’s simply been forgotten. 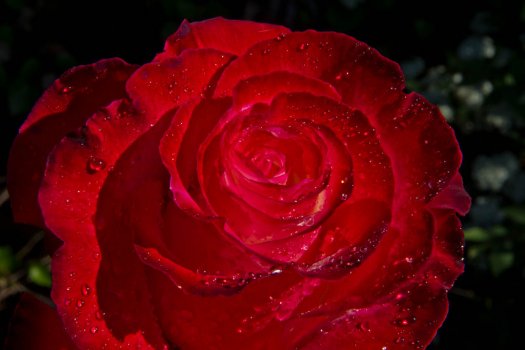 To be as fair as possible, both shots have been processed with the same settings. After noticing that, i went back out and this time attached my trusty Canon 85mm f/1.8 USM prime, now i know it is not fair to compare a zoom vs, a prime, but i do not have many zooms, in-fact the only zoom i own at the moment is a Tamron 70-200 f/2.8, (which positively dwarfs the 550D). 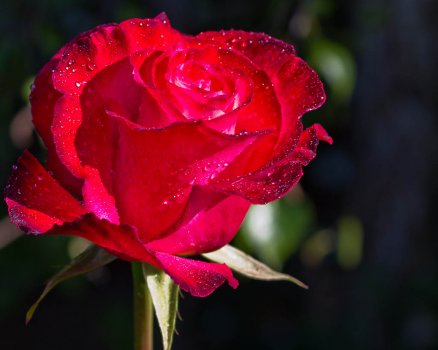 Anyway, back to Lightroom with the new shots, and immediately the pictures were far, far superior, this camera body is excellent value for the money, it is capable (with the right lens combo) of providing an exceptionally high quality photograph. If I were to suggest purchasing this camera,  I would recommend buying the twin lens kit, or the body only, and then combining it with a lens suited to your needs, as you will find yourself able to capture much nicer images in the long run.

So what’s my final verdict?

I’d recommend this camera to either a novice who is passionate, and wants to learn and maybe take-up photography as a hobby, or even go as far as to recommend it to the enthusiast on a budget, who knows the in’s & out’s but can not justify spending the extra to rise to Canon’s prosumer range.

I would also recommend this camera as a perfect travel dSLR, combined with the Canon EF 50mm f/1.8 you have a perfect light-weight setup for traveling with (albeit having to use feet to zoom).

To be brutally honest, i could not recommend this camera in the reviewed kit form, as the lens was to me, to disappointing, but that said, it is available in either a Body Only Package, or in the EF-S 18-55mm IS Kit, better yet… a Twin-Lens Kit (which has lenses that whilst not going to compete with an L series lens, are at least better & more effective than the EF-S 18-135mm is) 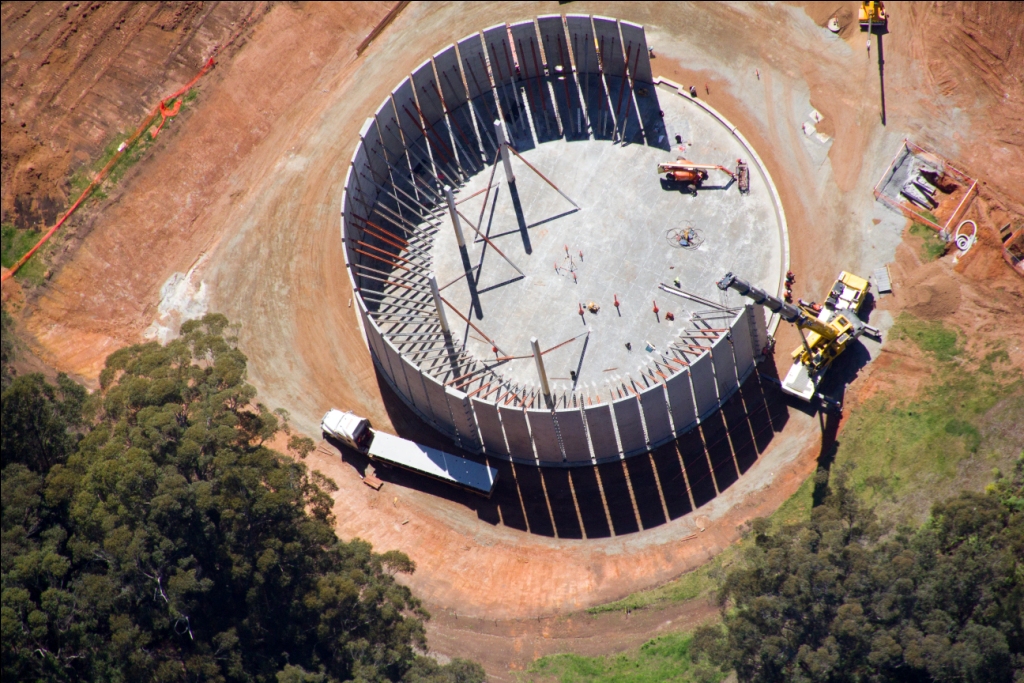 UPDATE: The Editor also spent some quality time with the 550D and used it in aerial photography, shooting images from 3000 feet up. He reports that this combo is ideal at the wide angle perspective and has the ability to zoom right in for detailed shots of buildings, without having to fly much lower. He praised it for being so lightweight, which is a boon if you have to fly an aeroplane and shoot at the same time… He concurs with the overal finding of the 18-135 lens not being as sharp is it should have been.

This is the first of many DSLR reviews we will bring to you on a regular basis.

We’ll continue with the Canon D60 and the Nikon 7000, possibly the hottest new cameras out now.

Keep checking back or subscribe to our RSS feed.