Having reviewed a Samsung Smart TV as well as a Blu-ray home theatre setup in recent months, it is logical to follow that up with a recording device which has at least two TV tuners to make the entertainment centre complete.

We have chosen the Beyonwiz DP-P2 which has been on the market for some time already and has seen a steady evolution over the years in features and capacity of the recording hard drive. The one that I have on our review desk has only a 1TB HDD which is probably sufficient for most households. At any rate, it is easy to off load recordings to another hard drive to maintain sufficient recording capacity.

The Beyonwiz DP-P2 is a relatively well-known performer, so are there any surprises left to discover?

Let’s start with a few potential issues.
Initially, I was a bit disappointed that it was not a full HD recording device but only 1080i. However, given today’s broadcasting scene, that is not a big deal. The playback is as good as you are used to watch straight from the “tube”.

Wireless network connection would have been a nice option as everything else in our home theatre setup is wireless. In fact the router is in another room and I don’t want to cable through the wall to get the networking function happening…

In this time of transitioning to a totally digital broadcasting environment, there are still some significant pockets left in Australia that will have some analogue channels. In our area (the Southwest of Western Australia) we still have GWN and WIN which have to implement digital broadcasting and the official timeline for changeover is set for 2013….

So to my chagrin this unit does not sport any analogue tuners. When I questioned the marketing manager of Beyonwiz DP-P2 his logical reply was to the effect that the market for analogue tuners is rapidly shrinking so manufacturers are naturally loath to include any soon-to-be legacy features. Here is hoping the timeline for the digital changeover is coming a bit sooner!

Let’s now turn our attention to the positive aspects of this recording device and there are quite a few of them. We will just stick to the core functions for this review since this particular model has been out for quite some time. We will have a more in-depth review of the next model to be announced by Beyonwiz.
The DP-P2 is primarily a Twin Tuner High Definition Personal Video Recorder but functions also as a fully networked Media Player.

Recording
Pressing the Guide button on the remote will display the digital program guide. From there it’s easy to highlight the show you want to record. Playback is a cinch too with good naming conventions for the shows and the duration of the recording. Also, the Beyonwiz DP-P2 supports IceTV’s electronic program guide and three months free subscription to IceTV is included with the unit. This allows you to program your recordings from any browser. It’s very handy to be able to tell the system to record particular shows for you, regardless of when they are on. The DP-P2 also has the ability to record from external analogue sources such as Pay TV. 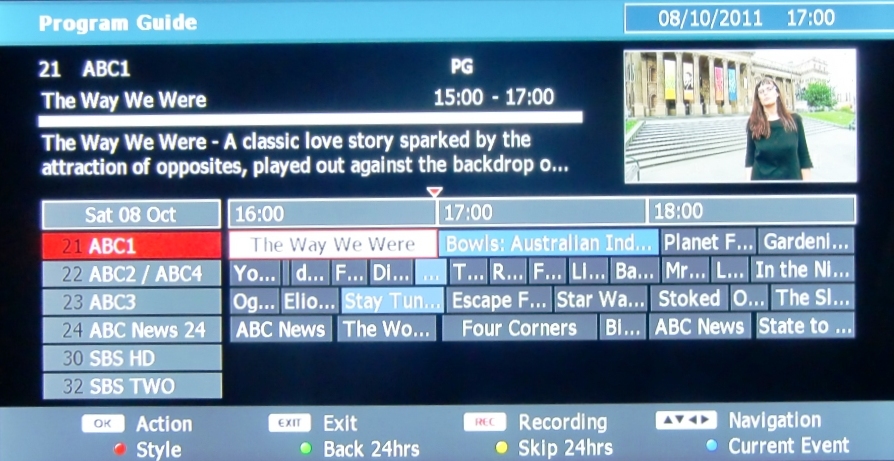 Time Travel
One of the handiest functions of a PVR like the Beyonwiz DP-P2 is the ability to time-shift. Recording a program for later viewing is of course also a form of time-shifting but the ability to pause or even rewind Live TV, can be a life-saver if you get an unexpected phone call or visitor while watching your favourite show.  The DP-P2 retains a max of 2 hours of received broadcast data on the disk.

Other Functions
File management becomes important when you’ve recorded a fair few programs and want to delete certain shows or group them together into a new folder and onto another drive altogether. Managing these files, including renaming or editing them, is pretty straightforward with the DP-P2. I particularly like the very readable user interface with colour themes to suit your individual taste. As mentioned before, this PVR can also play back most music files as well as display your photos. 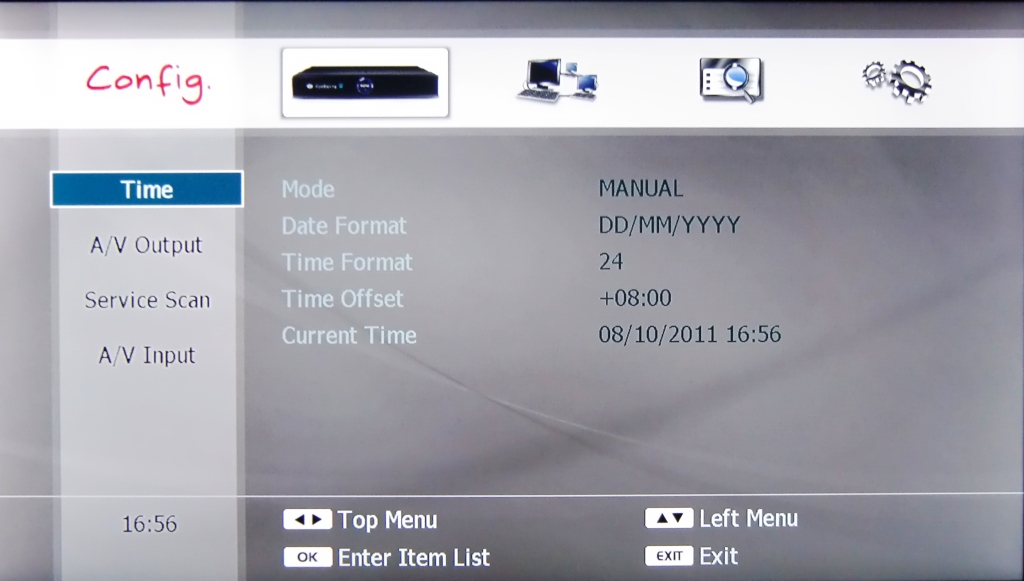 Conclusion
The Beyonwiz DP-P2 has more capabilities and features than you are likely to use. Having said that, there are always some areas left out that could have been included, like wireless networking capability. Of course, Full HD and wireless capability will be the next logical step in the evolution of the Beyonwiz range. We believe such a system will be heading to the Oz market very soon and we’ll be the first to review it when this unit hits our shores.

Our biggest ratings criterion is always the Value for Money factor. Given the fact that this device cost nearly a thousand bucks last year and now could be had for less than half that, we would say: Yes!

It performs its core functions, multiple recordings through an easy interface, with aplomb. It really is fairly easy to use once the initial setup is done. Other functions, like networking and file management, might be a bit harder to set up but at least you have the benefit of an extensive Australian manual.

There is also a healthy activity on the Beyonwiz forum so that practically any question can be answered there. Our recommendation would be to go for the highest disk capacity you can afford because you will find many uses for this capable box, like timeshifting and storing your mediafiles, videos and photos on the hard drive. 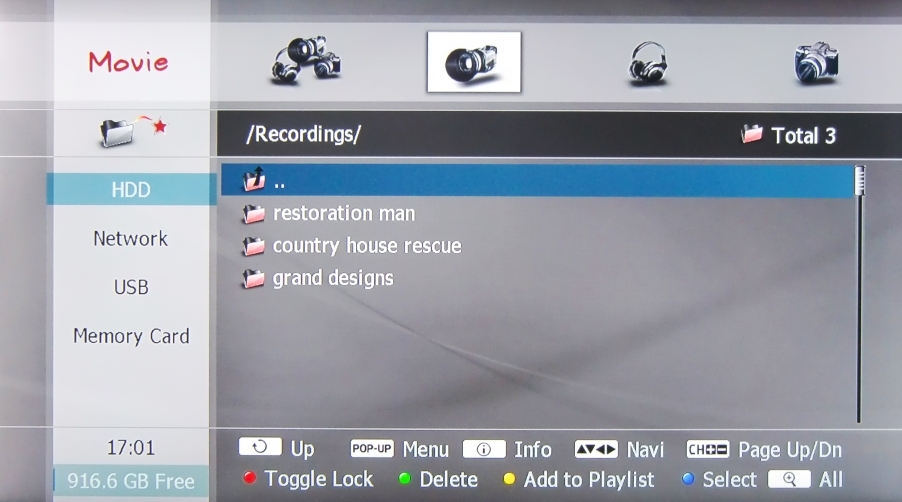