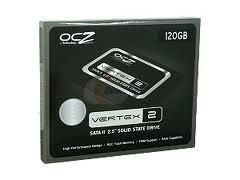 Sometimes it is not the absolute specs of one of the latest or greatest devices but rather the relative “wow” factor you experience when comparing it to a similar but one or two years older device. Such is the case with the OCZ Vertex 2 SSD which replaced the Imation M-Class SSD in one of our test platforms. If you are after extensive benchmarks, which for most general users don’t mean a thing, read no further. But if you like to see what an amazing difference replacing an older SSD in your laptop can mean, just click on Read More….

Now I realise that most people don’t even have an SSD in their computer, let alone one that is already a few years old. That doesn’t matter. If you are not happy with long loading times of Windows or any application programs or if you think you can’t afford an upgrade to SSD, you may find this article helpful. When I was still in Europe working for IBM, many moons ago, one of their famous studies showed that any lag in computer response time could cause the mind to drift away from the task at hand. So fast or immediate response times greatly enhance a computer worker’s productivity. My first SSD in a laptop already brought great improvements in boot times and loading up new applications but it died on me after a few months, despite the touted reliability of these solid state drives! It was replaced by exactly the same model which has served me well until it too started to show signs of age and programs took longer times to boot up. 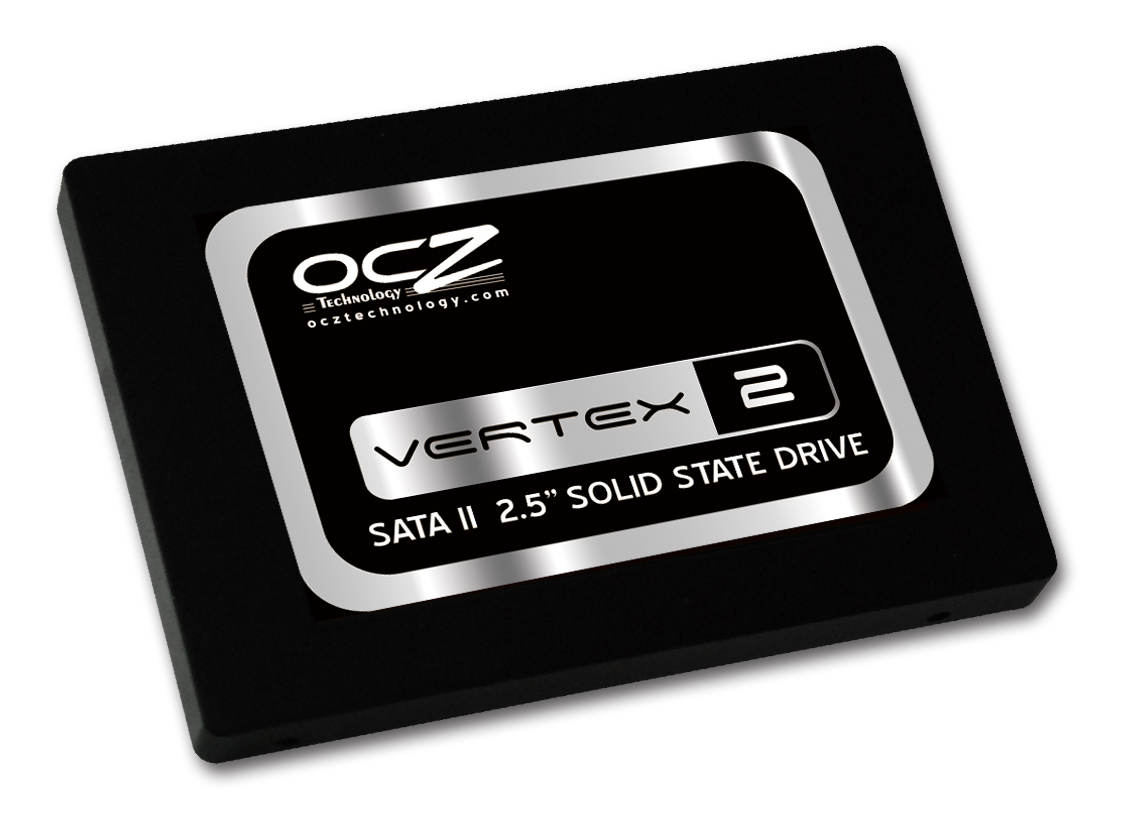 Enter the Vertex 2 from OCZ.
If you want to get technical these SSDs are powered by a SandForce controller, which arguably are one of the best and fastest in the market. And the controller is often what sets apart the various SSD brands when it comes to speed. Don’t stare yourself blind on speed either: the hard drive has always been the slowest component in any computer system. If system memory is about 100 times slower than most processors, a hard drive is about 1000 times slower than the already slower memory! Sandforce controllers really make an SSD the speed demon it should be!. They also claim that their SF-1200 SSD Processors provide up to 100x greater data protection than most of today’s SSDs and top-of-the-line HDDs. The SF-1200 has built in AES-128 bit encryption . This can be controlled by a password and prevents access to the flash memory by any would-be thieves.

OCZ , whilst a relative newcomer to the market (the company is less than 10 years old) have proven themselves to be a leader in designing and manufacturing very high performance SSDs and computer memory. Coupling their expertise with the power and speed of the SandForce controller is an excellent bit of synergy. It is quite easy to replace any HDD with an SSD in your laptop or computer. We used Acronis software to backup and clone the old disk and were done within an hour. The resulting speed was phenomenal! Some elementary tests showed that it is about 40 times as fast as our previous SSD. And that, my friends, truly generates a “wow” experience!

So Far so Good
Any downside to implementing an SSD or your computer apart from the price factor? The only other thing to consider is the fairly low capacity of most affordable SSDs. 120 GB is not much but it will teach you to keep your machine lean and mean by offloading much of the data, like photos, videos and music to an external drive. In fact, your old hard drive will be excellent for it unless you want to consider one of the very cheap terabyte solutions that can be had these days.

The other problem might be the perception that SSDs are much more durable than standard hard disk drives. Being solid state they should be. That does not mean however, that they cannot fail. We have experienced several instances of SSD failure and there are many other field reports of similar failures. OCZ seems to have a good reputation when it comes to handling any issues with failing drives. The Mean Time between Failures is listed on the box as 2 million hours. That, with the now industry standard three-year warranty, is a lot of peace of mind.
And for more peace of mind try a continuous backup program like Rebit 5 which we reviewed here.

Conclusion
The Vertex 2 line of SSDs from OCZ are aimed at the enthusiast market but I would want it in any business notebook. The drives come in capacities from 50GB to 480GB and feature consistent read and writes speeds of 285MB/s and 275MB/s for capacities up to 240GB (the 400GB and 480GB are a little slower at 250MB/s read and 240MB/s write). The 120 GB model we reviewed can be purchased for as little as a $170US which is a very affordable price for what it delivers.
Highly recommended! BUT: See UPDATE below!

UPDATE: Not even 6 months after we gave the Vertex 2 a high score, this SSD went into catastrophic meltdown…

We went to a couple of top data recovery companies to see if any data could be restored but it seems that every SSD has its unique controller (which was the item that failed) and apparently even OCZ themselves could not help here either! This is the third SSD (various brands) we’ve tested that failed totally.

Recommendation: do not use SSDs for critical data unless you back it up continuously.

The 2.5″ drives feature a SATA 3Gb/s interface and include 3.5″ rails for mounting in desktops.