The latest Synology NAS for Home and Small Business Reviewed: the 4 Bay DS420+. A Photographer’s Dream? 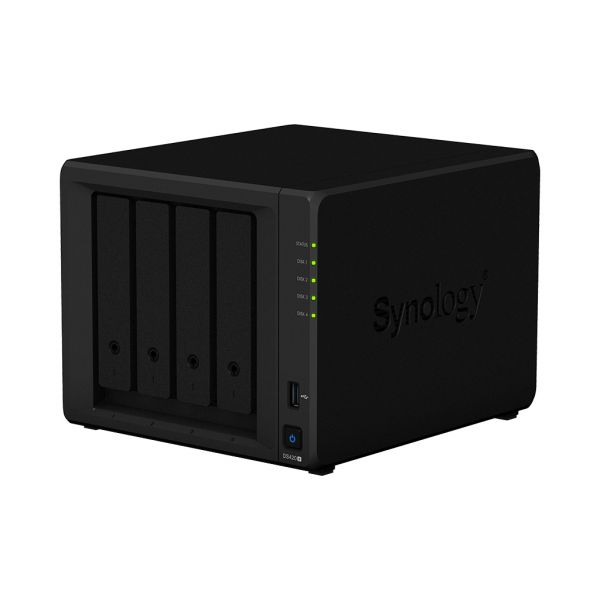 Everybody is a photographer these days and worse: a videographer, generating countless of images and videos of increasing size.

Where to store them safely, how to organise them has become a nightmare.
Time to look at a NAS unit of impeccable heritage: the Synology DS420+ to turn a nightmare into a dream.

We’ve written numerous times about how to put a NAS unit to use and many models of one of the foremost brands, Synology, have passed the revue.
They differ generally only in hardware specs when it comes to the “typical” 4 bay units, catering to home, professionals and small businesses.
Capacities are the same: 72TB is today’s maximum.
Speed and throughput are the big variables: processor, RAM and 10GbE units or SSD cache make the difference.

In my 4 decades behind the lens I’ve collected quite a few images, some in my profession as an aerial photographer but most as a family man.
With a Galaxy Note20 Ultra always on standby I generate a few MB of imagery every day…

In my pre-NAS days I would collect scores of external hard drives but having a central place to store all in a safe way, and having plenty of redundancy is by far the best.

In addition, a Network Attached System has accessibility for people who need it from anywhere in the world. It’s your private Cloud and Dropbox. Under your control.

First a quick look at some physical specs:

There are 4 bays to house the HDDs or SSDs.
Drives are easy to mount with the side clips on the drive trays.
The five LEDS are for indicating status of the system and the drives.
One USB 3.0 port in the front and one in the back together with 2 x 1GbE LAN ports to connect with router and PC.
Two fans keep things cools and quiet. 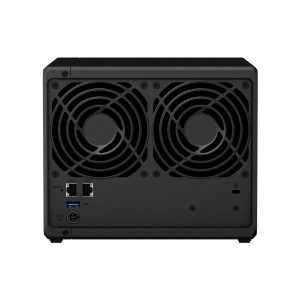 Found on many new NAS systems these days are a couple of built-in M.2 2280 NVMe SSD slots on the bottom side.
This SSD cache can allow for up to 20 times faster I/O response without using the regular drive bays.

And inside the matte black box the Celeron 2-core 2.0 GHz chip can give bursts up to 2.9 GHz. It is sufficient for most tasks, like transcoding 4k if you use Plex but some processes can strain CPU usage to the max as we found out.

We’re not into the bits and bytes of NAS units although we have done our fair share of testing when that was still fashionable. The factory speed tests do give a good indication of comparative capabilities.
These days it’s all about features and how new home users will experience this black box of new tricks.

Some of the features you naturally will use the DS420+ for include backups, video and audio streaming, syncing files on demand, and countless other apps that can be installed on any Synology NAS.

The rock-solid DSM operating system with all the powerful and feature-rich apps is worth the price of admission. You’ll get a complete computer system and discover that Synology is more than just a hardware supplier.

You can find the DS420+ in Australia for around the $840 mark which is a nice pricepoint.

How to Justify a NAS when you are a Photographer

Today we’ll be focusing mostly on the photo storage and handling of the DS420+.
One of Synology’s newest photo apps is Moments which makes use of AI to sort your images by subject or person.
I will talk about this in a follow-up Synology review. For now I’ll concentrate on the tried and tested Photo Station which most professionals tend to use.

This app allows the use of folder structures like you have on your PC. That’s way easier to handle and doesn’t need facial recognition to put people in separate files if they belong in a wedding photo folder…

My first step was to duplicate everything I had on separate external drives (from 256GB to 6TB units) to what is arguably the best drive for these type of NAS units: the Seagate IronWolf 16TB drives (see our upcoming review on these HDDs shortly). 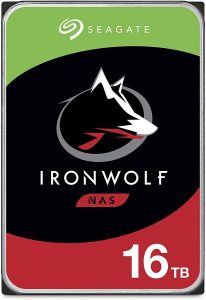 This took quite a few hours mainly because the NAS needed to index and create image thumbnails for each one. This is where the processor was constantly nudging the 100% utilisation mark. It just took a bit longer than a faster unit would have done it.

Next step logically is to eliminate all the duplicates, backups and very similar “B-grade” photos.
I found a terrific program in DuplicateCleaner Pro which will sort out all duplicates of anything – not just images – on any PC or drive. It has heaps of search criteria and countless marking options for deletion.

Yes, it needs a separate review but I’m still in the early stages of using this program so stay tuned. In the meantime you might check out their site here.

There is a free edition as well so you can try out its capabilities.

Before I started deleting duplicates I created a folder to put in all the albums that needed to stay as they were even if they would contain duplicates.

Finally, you have a well-sorted, well-indexed, very well organised and lean archive of images and videos!

The DS Photo app is the mobile counterpart to Photo Station so you can access any image on the NAS while away from your computer. 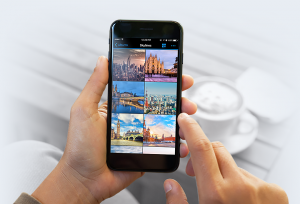 Even if there’s plenty of redundancy in your NAS in case of drive failure, don’t rely on any NAS unit as your sole repository of your images!
Here’s where all these now “redundant” external drives come in handy:
Export your most important shots to these drives for off-site backups.
Put one in a fire-proof safe and a copy to a family member who doesn’t live with you.

All these media-centric programs discussed above work very well together, making this Synology DS420+ an excellent choice for budding photo/videographers and professionals alike.

As files increase in number and size you’ll find the Synology units very upgradable with RAM and SSD caches, but do make sure the processor is powerful enough if you expect you might need to upgrade fairly soon.

Most likely we’ll be reviewing another, more powerful unit from the Synology stable in a few months so we can make some comparisons with this one.

In the meantime we thank Synology for their continued support of DigitalReviews.net in providing these review units.
The hardware is theirs but our findings and opinions are ours.

For more info, tech specs and pretty pictures have a look at the DS420+ web page. 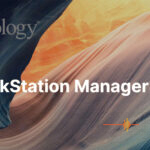 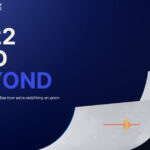 Synology 2022 and Beyond – The future is exciting