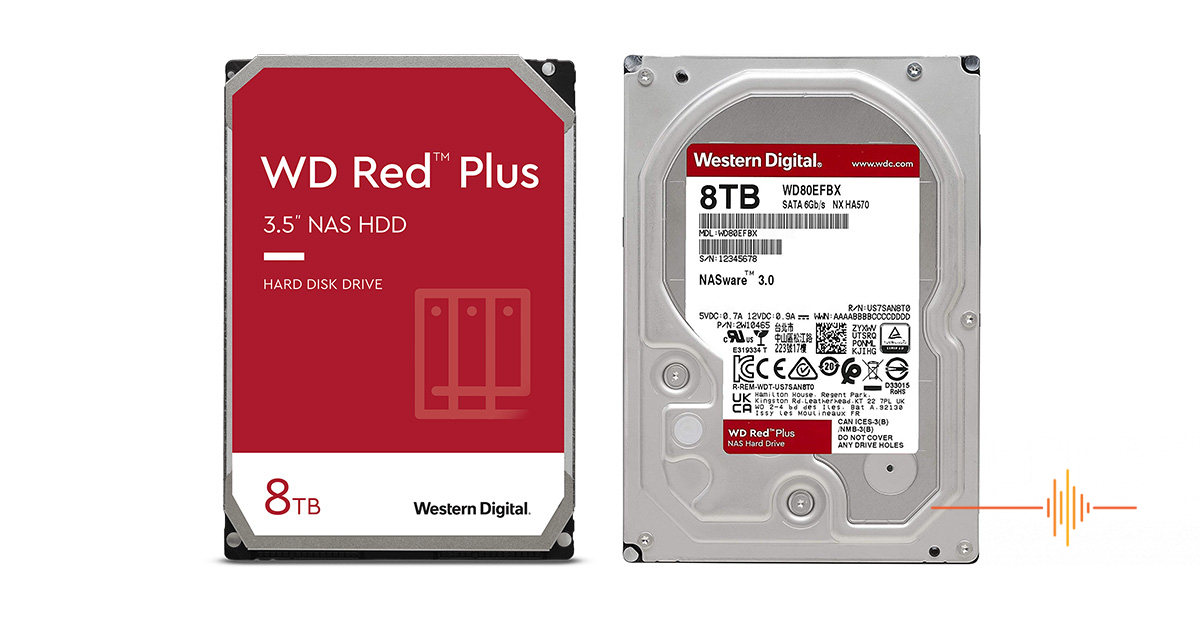 The quest for more storage is never ending. If you are a content creator then you can well understand the pain when file sizes are getting bigger from more megapixel counts or higher resolution footage.

I have been using Synology NAS for well over a decade now and my reliance on the Network Attached Storage devices has only increased over the years. With thanks to Western Digital, I have popped four WD Red Plus 8TB internal drives into my Synology DS-920+.

WD Red Plus drives are engineered for 24/7 operation, the environment you would expect a NAS to work in. They came in capacities ranging from 1TB to 14TB drives. 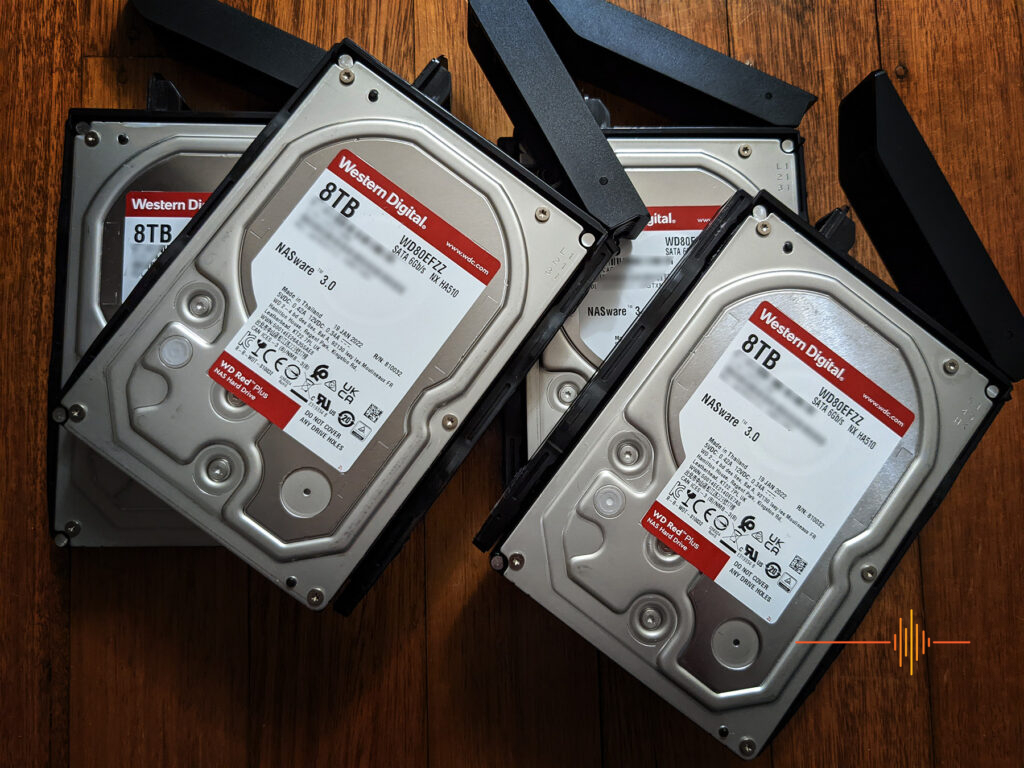 Storage is not a sexy topic, no matter what flavour it is. Trust me I have worked with EMC, NetApp, HP, 3PAR, all the way down to old school 8″ floppy drives and tapes. It is a storage medium and you hope never fails on you but know that one day it will when it is least convenient.

My Synology DS-920+ was a chance to shift some storage buckets around and spread the workload from one chassis to another.

The tool-less drive trays means all four bays were quickly populated painlessly. I have tested and reviewed many Synology NAS chassis over the years so, and with DSM (DiskStation Manager) and built-in wizard, it really is a no-brainer. 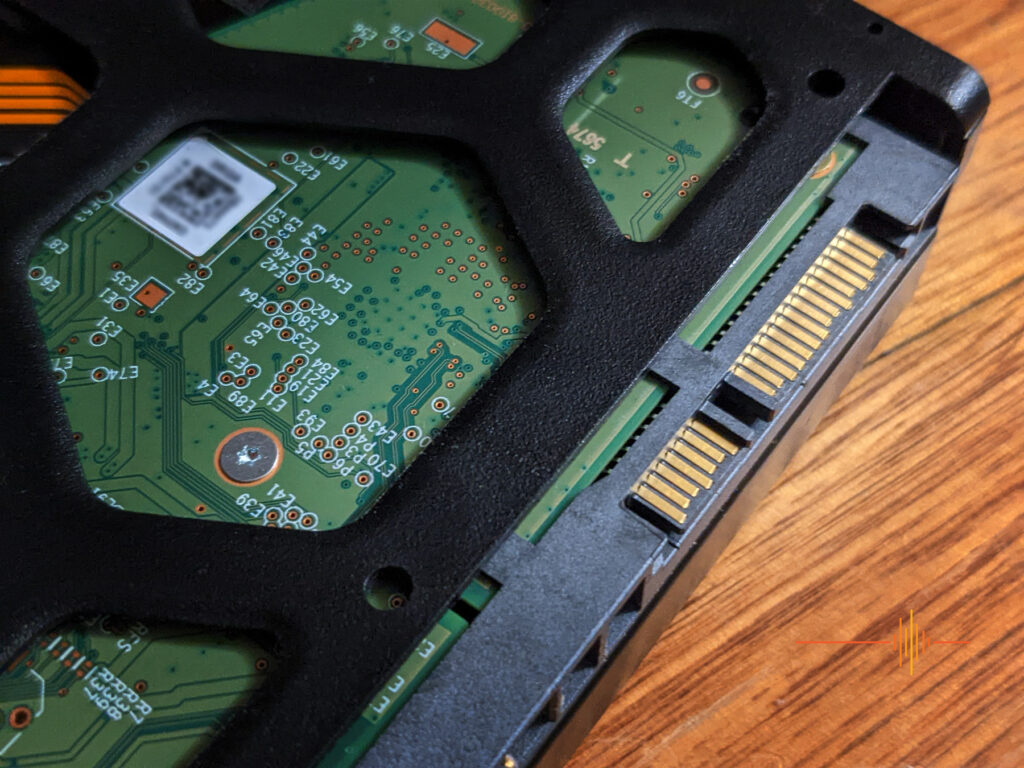 The science behind increasing areal density, thermal limits and technology growth is a complex interaction that makes high capacity drives essentially magic for the consumers.

The two main types of recording technologies are Longitudinal Magnetic Recording (LMR), and Perpendicular Magnetic Recording (PMR). There are plenty of white papers which will make your head spin on the differences, pros and cons, and it is well beyond the scope here at DRN.

In brief, LMR stores data longitudinally on the disk surface in a north-south orientation. PMR is vertical and takes up less space per piece of data.

But but, what is the difference between CMR and SMR and why do I care?

At a very base level, SMR drives will deliver the same capacity as CMR drives at a much lower cost per platter. SMR drives are best suited for backup and archival purposes. When data is written to an SMR drive, it is written to an empty area rather than overwriting an existing track. When the drive is not in use, then it enters into a “reorganisation mode” where data on the original track is deleted to make space for future use. This reorganisation is the only way to clear old data and idle time becomes critical to SMR drive performance.

That leaves us with CMR, where data is written onto magnetic tracks that are laid side-by-side on the drive surface with no overlap. This is a good choice for high transfer rates or storage large amounts of data that include activities such as music streaming, audio, video, or image processing to use for NAS servers or general servers.

The WD Red Plus (and Red Pro) drives utilises CMR technology as it is designed for a NAS workload. Using the Synology Hybrid RAID type, the 4 x 8TB drives gives me a total of 20.9TB usable space with DSM 7.1.

I won’t be heading into benchmarking territories in this review. There are many sites that will have that kind of data sliced up a billion ways. Rather I want to demonstrate what I use my NAS and the WD Red Plus drives for.

As I briefly touched on earlier, over the years I have increasingly rely on my NAS system. DiskStation Manager (DSM) has undergone continuous update and improvements, increase in local cloud features and hypervisor support amongst the main reasons why.

I have an increasing reliance on my Synology NAS. With the on-going improvements and additional functionalities of DSM, I find myself leveraging more eggs in that basket.

So what are my WD Red Plus workloads at the moment?

For starters it is serving up my files like a traditional NAS. A couple of decades of data in a folder structures is a big boat to turn.

I have also started up a Docker instance of Docspell – a freeware document management system that is making life a bit easier and more manageable with four children’s worth of information that needs to be available on tap, searchable and easily filtered. It actually runs five Docker containers to handle all the processes.

On top of that I am also running Virtual Machine Manager with virtualised instances of Home Assistant, Bunsen Labs (Ubuntu), as well as various instances of Windows OS versions for testing as required. Three of these virtual machines are constantly on doing something. And all of the core functionalities listed here involves periods of high transfer rates and storage of large amounts of data in various formats, and I have up to 6 users accessing data at any one time. In effect I am running my own private cloud.

The RAID array of WD Red Plus handles the workloads without issues. The only thing I should note is that the drives can be noisy under load. At the moment the NAS is sitting in my lounge room and it can get loud enough to drown out sound from the TV when we are having a quiet down time. It’s not a major issue as I don’t usually put a NAS in the lounge room and it will be rehomed after this review.

The drives run between 30C and 32C depending which bay it is in, but all within nominal range for where it is currently located. I expect once I move it into my rack space, it will drop by a few degrees.

There are some subtle differences other than the name. Both are designed for a 24/7 RAID environment.

The WD Red Pro is geared to work with dozens of other drives in the array and run at 7200rpm which is a little faster than the average HDD.

Conversely the WD Red Plus uses IntelliPower to vary the speed between 5400 – 7200rpm to save energy. 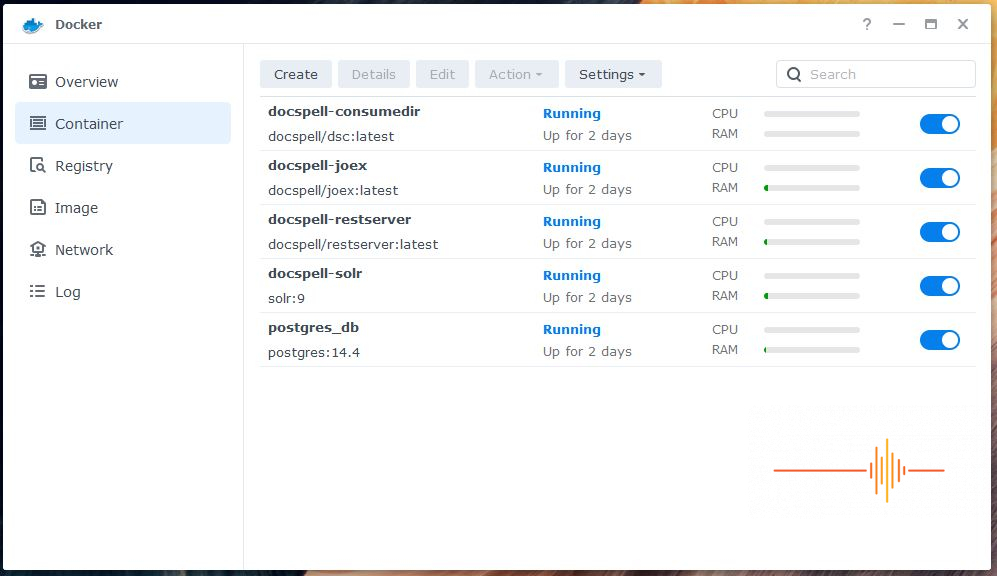 The performance gains comes from optimisation of power consumption and lower hard drive operating temperatures. This results in power savings, improvements in overall reliability and performance of the drive.

Additionally it has intelligent error recovery controls, which prevents hard drives from being dropped off a RAID set due to extended error recovery. This provides more availability and less down time rebuilding the RAID. It also minimizes data loss or corruption if an unexpected power loss occurs, by completing the command in process before shutting down. 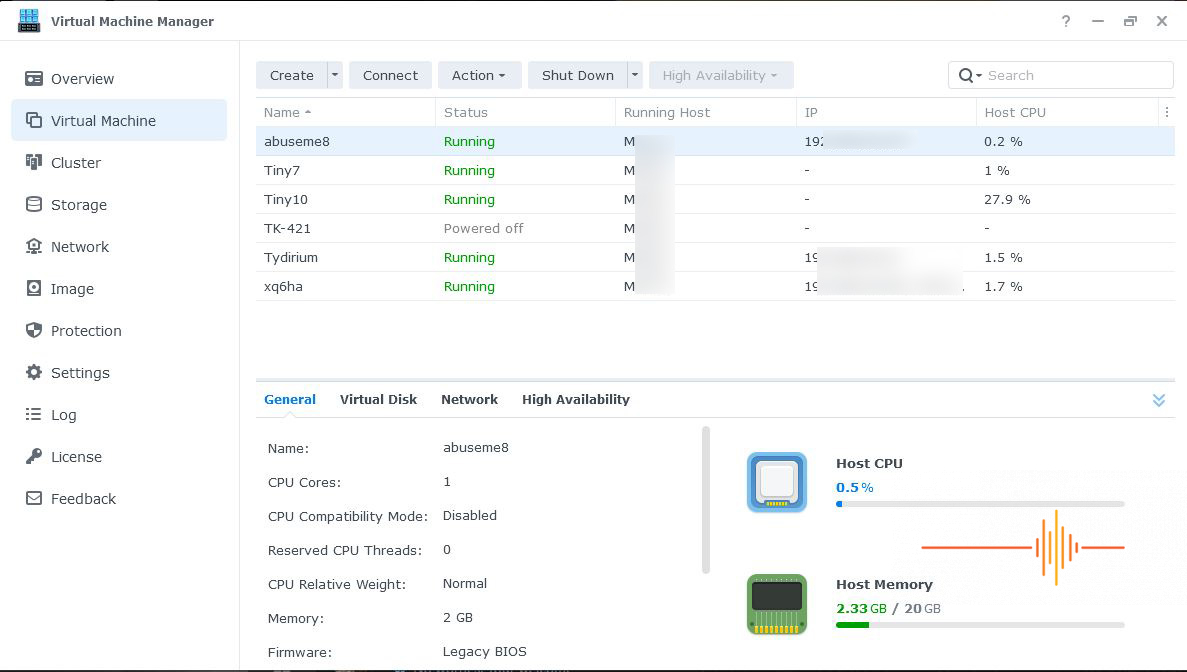 There are cheaper hard drives that are more affordable, and there are enterprise grade units. The WD Red Plus sits in between and is designed for the always-on, RAID configured NAS system. Is it a blistering fast performer? No. It works, and you could add SSD cache to help extract better performance.
With capacities ranging from 1TB to 14TB, there is plenty of options and price points to work with your requirements. My review units of WD Red Plus 8TB goes just over $300 a piece on Amazon.

Is it a blisteringly fast performer? No. It works fine for SOHO and you could add SSD cache to help extract better performance from your NAS if supported.

I, of course, need to flag that even with RAID, reliable drives and all that, it is important to backup your data somewhere else! DRN has covered the topic here.

DRN would like to thank WD for their on-going support. 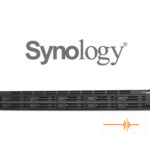 Synology roars into 2022 with the new FlashStation FS2500 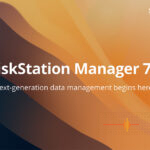 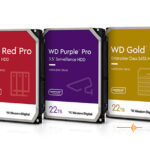