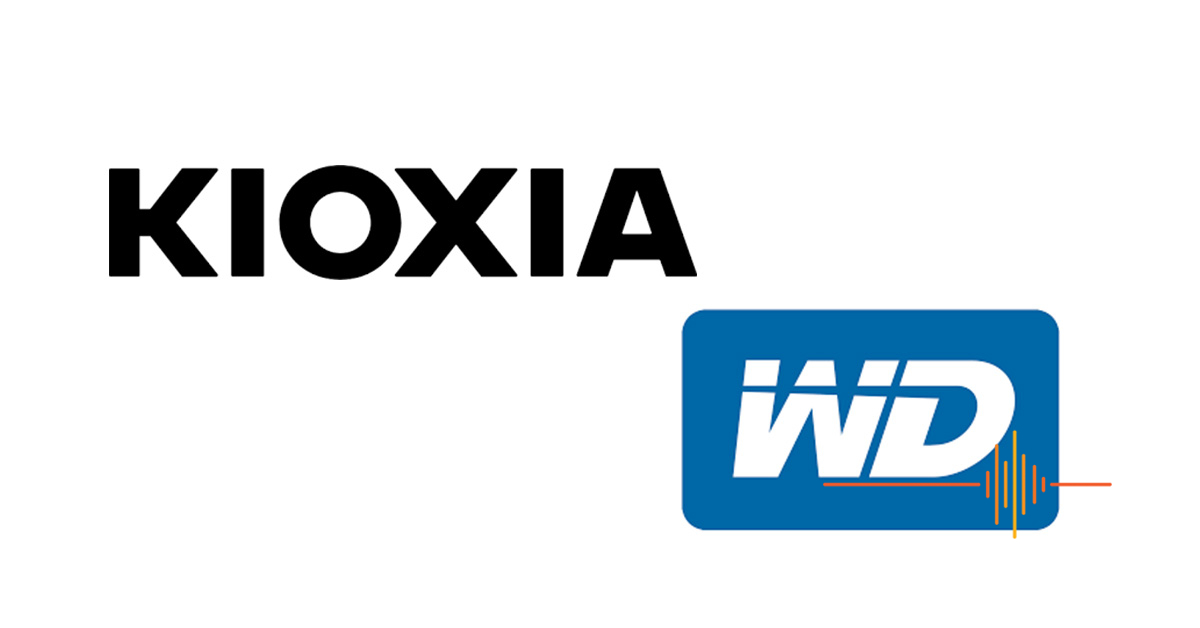 If you have not heard of Kioxia before and wondering why they have a 20 year history with Western Digital, it is because they used to be Toshiba Memory Corporation until 30 September 2019.

“Through our strong partnership that has spanned two decades, Kioxia and Western Digital have successfully created unrivalled capabilities in manufacturing and R&D,” said Masaki Momodomi, Chief Technology Officer, Kioxia. “Together, we produce over 30 percent of the world’s flash memory bits and are steadfast in our mission to provide exceptional capacity, performance and reliability at a compelling cost. We each deliver this value proposition across a range of data-centric applications from personal electronics to data centres as well as emerging applications enabled by 5G networks, artificial intelligence and autonomous systems.”

“As Moore’s Law reaches its physical limits across the semiconductor industry, there’s one place where Moore’s Law continues its relevancy — that’s in flash,” said Dr. Siva Sivaram, President of Technology & Strategy, Western Digital. “To continue these advances and meet the world’s growing data demands, a new approach to 3D flash memory scaling is critical. With this new generation, Kioxia and Western Digital are introducing innovations in vertical as well as lateral scaling to achieve greater capacity in a smaller die with fewer layers. This innovation ultimately delivers the performance, reliability and cost that customers need.”

The Kioxia and Western Digital teams also applied Circuit Under Array CMOS placement and four-plane operation, which together deliver nearly 2.4 times improvement in program performance and 10 per cent improvement in read latency compared to the previous generation. I/O performance also improves by 66 per cent, enabling the next-generation interface to support the ever-increasing need for faster transfer rates.

Overall, the new 3D flash memory technology reduces the cost per bit, as well as increases the manufactured bits per wafer by 70 per cent, compared with the previous generation. Kioxia and Western Digital continue to drive innovation to ensure continued scaling to meet the needs of customers and their diverse applications.

The companies detailed the related innovations in a joint presentation at the ISSCC 2021 show earlier today.