Jabra Elite 75t – Distilled, refined and put on a diet.

Hot on the heels of our review of the Jabra Elite 65t, the Jabra Elite 75t landed on the DigitalReviews workbench. Some 18 months has passed since the Elite 65t made it to market, and we had a number of gripes about it although none were deal breakers. Even for me who generally dislike earbuds was happy to swap out ear cans and use them as a daily driver for phone and work conferences.

The Jabra Elite 75t is an evolution rather than a reinvention. There are plenty of changes – for starters it is smaller, lighter, with more stamina, and a way of controlling the functions. Let’s dive in head first into it.

First Impressions
The Jabra Elite 75t comes only in titanium colour option at launch. Unlike the copper black Elite 65t I reviewed earlier which made a bold statement, the Elite 75t is more like the martini shaken but not stirred crowd – discreetly sophisticated.

Placed alongside the Elite 65t, the size difference is very apparent. Jabra quotes a 20 percent reduction in physical size, and a 50 percent improvement in battery life (from 5 hours to 7.5 hours). Considering that the predecessor was already small, this is a remarkable feat to achieve. Fittingly the reduction in size is also reflected with the new carry case, which now boasts up to 28 hours of usability time – an 87 percent increase.

Both ear buds now come in at 5.5g, down from 6.5g in the Elite 65t right, and 5.8g for the left. Thankfully Jabra has addressed some of the most glaring issues with the Elite 65t, with magnetic guidance for the Elite 75t to sit in the charging case, and a magnetic closure for the lid. As befitting a product launched in late 2019, it features an USB-C port instead of the micro-USB of yesteryear.

In Use
Everything that was good for the Elite 65t was carried over to the Elite 75t. The voice guidance was there to help with pairing, still able to pair up to 8 devices with 2 simultaneous active connections. The Sounds+ app is still an integral part of the experience, allowing fine tuning of the key features such as HearThrough and Sidetone.

The controls for the ear buds has now completely changed though. Instead of a rocker button on the left ear bud, both ear buds now features multi-function buttons. For calls, a single press on the right button answers the call, and a double press terminates it. The left button with a single press is a toggle for mute and unmute.

For music listening, the right button with a single press toggles between play and pause. Double press on left button is to skip forward, triple press is to skip back.

When I was testing the Elite 65t, the unit was absolutely rock solid. Bluetooth connection was without fault, the earbuds just worked on demand. The Elite 75t though, were a relative nightmare the first few days. I had no problems pairing the Elite 75t to my phone and my laptop initially, they just worked as I had expected. The firmware upgrade took some time but also was without issues. Note to self, firmware upgrade does not start when the charging case is plugged into a power source.

My first problem was when I had the earbuds in a fully charged case overnight. I pulled them out for a conference call in the morning and they died within a minute. A quick check of the status in the Sounds+ app told me that both the earbuds and case were out of juice. It left me scrambling for Plan B. The second incident, again with the units left overnight in the case, had the earbuds were at 1% power, and the case was at 100% power.

I also ran into issues when the Elite 75t refused to connect to my phone or the computer at different times. The last problem I came across was the loss of audio in the left earbud after I removed it briefly, it just never reconnected during the remainder of the call I was on. I eventually reset the units back to factory defaults and started from scratch, and those problems seems to have gone away now. However, when I have the earbuds in place, the HearThrough constantly cuts it in and out, and talking on a call of any sort just sounded weird regardless whether Sidetone was on or off.

After consulting with the Jabra team, we decided that my review unit was faulty. The replacement unit that came through was absolutely rock solid, more akin to the Elite 65t unit I tested a few weeks ago. All the issues with connections, HearThrough and SideTone went away. It took me no time to pair the replacement earbuds back to my devices, and it was rock solid from go, being thrown into the deep end with a 3 hour conference call first up.

Audio Quality
The Jabra Elite 75t only provides support for AAC and SBC codecs (up from AAC only on the Elite 65t), and lacking the more bandwidth intensive aptX that some competitors tout. Out of the box, the Elite 75t has more depth and a better dynamic range overall compared to the previous model. The heavier focus on bass can overwhelm the midrange, but the Sounds+ app has a standard 5-band equaliser which makes short work of customising the sound.

In general, the Elite 75t sounds just fine. Jabra gear excels in call quality. Music wise, there is sufficient warmth in the mid-range, vocals occasionally loses some definition due to the bass and the highs can get scratchy. This is more noticeable with older tracks where the music is not so compressed. I predominantly use them for calls and phone conferences where the only scrutinising I do there is not the audio quality. While I am pumping out work furiously, music serves as a background distraction rather than for enjoyment.

There is no Active Noise Cancelling on the Elite 75t, something that the new Apple AirPods Pro features. The passive isolation however, is fantastic. Without HearThrough enabled, the seal easily tunes out external noises. Just like its predecessor, they actually feel comfortable even with extended wear.

Other Features
The Elite 75t has a IP55 rating – protected against quantity of dust that could interfere with the normal operation of the product but not fully dust tight. Complete protection against solid objects and protection assured against water jets projected by a nozzle (6.3mm) from any angle.

Charging is now via USB-C.

What was interesting was that with the faulty unit, phone calls took precedence when it had two active connections. I was on a work conference call via my notebook when a call came in, it kicked me right out of the conference audio. The way it should have worked is that the connection with the audio coming through should be the only one connected at the time. This was the behaviour I experienced with the replacement unit.

Gripes
I am not a huge fan of the constant feedback for connections and disconnections. I understand it is informational telling me a status, however I find it pretty tedious after a while and ended up turning off voice guidance in Sounds+.

The new single multi-function buttons on each earbuds also are not my favourite. I do like the press, hold down and manage my volume (when I don’t forget and accidentally hang up on people – that’s happened a few times). But remembering double and triple presses to skip tracks? Not my forte. On the bright side though, when I am using the Elite 75t for music, I am engrossed with work so I would rarely skip tracks.

There is no wireless charging case available (yet)

Conclusions
The successor to the fantastic Elite 65t took a while to arrive on the scene. Jabra’s engineers have obviously worked hard to address the issues and annoyances with the Elite 65t. All in all it is a very worthy successor, and the only fault at this stage of the game is the lack of Active Noise Cancelling. It was all good and status quo until Apple brought a gun to a knife fight. ANC will generally result in better audio quality although it cannot make up for poor design. Jabra has good design and PNC, and in the arena of voice calls, is without fault.

I did receive a dud unit initially which had no ends of issues, however the replacement unit was absolutely rock solid.

Is the Elite 75t worth the upgrade? The smaller form factor, longer battery life and USB-C charge port and magnetic coupling back into the charge case are all factors in deciding which way to swing. If you are finding the Elite 65t not lasting the distance, then the battery life in the Elite 75t is going to help. Without a doubt on its own the Jabra Elite 75t is certainly worthy of consideration in someone’s Christmas stocking. They are available here for RRP$299, although some retailers are offering a modest discount. 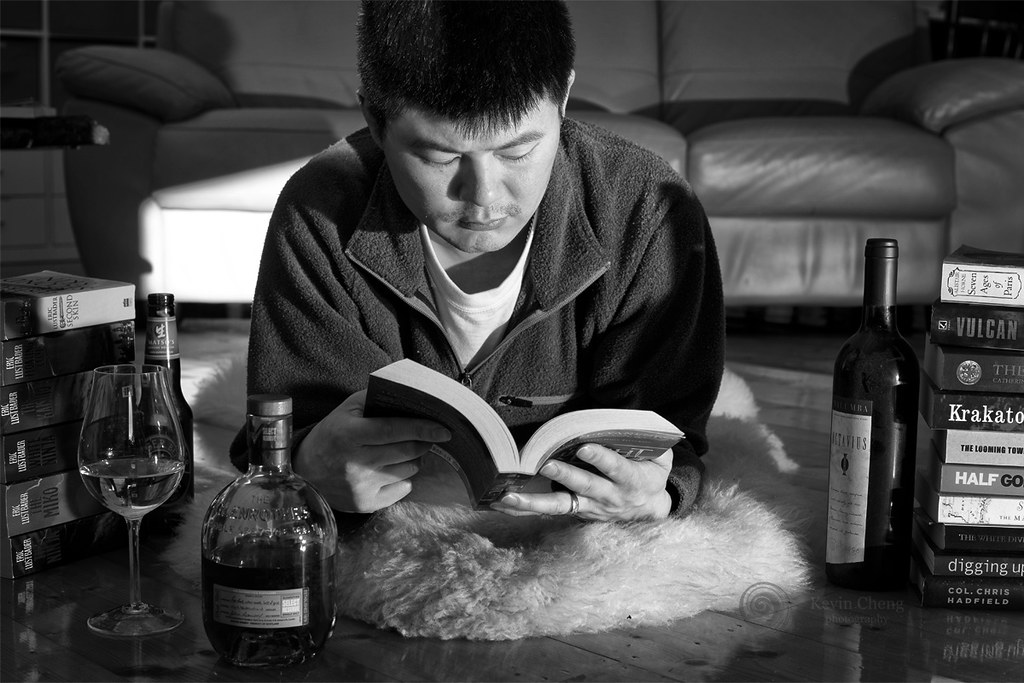