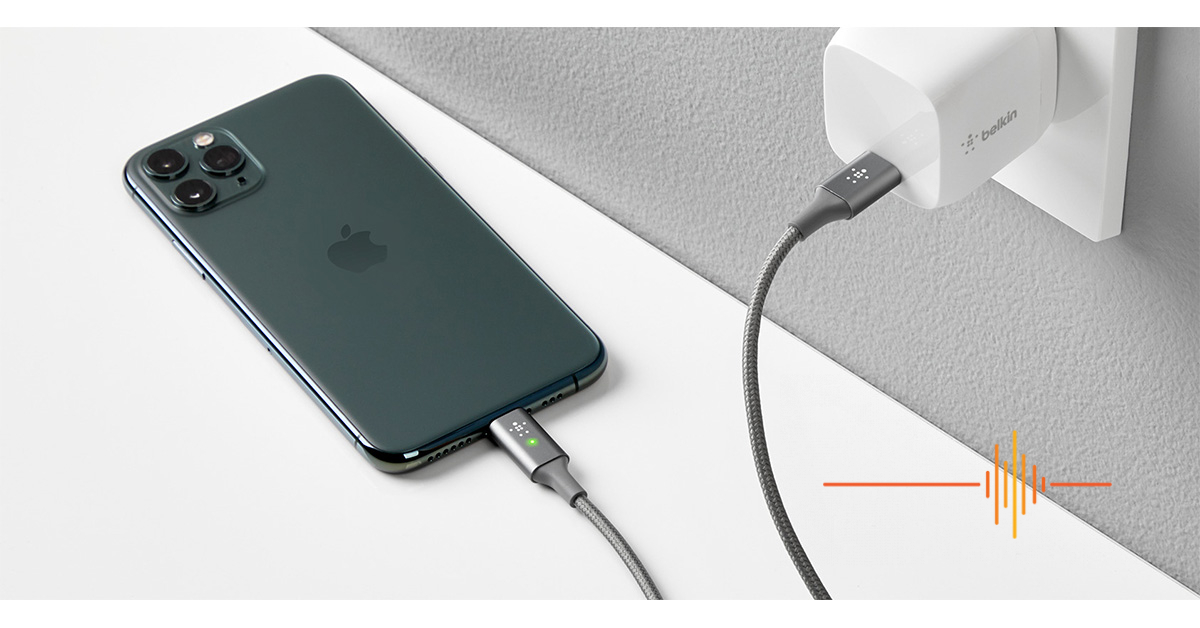 “But how can I write 800 words about a USB cable?” They were the first words out of my busily typing fingers after our editor in chief gave me the low-down on these recently released Belkin BOOST↑CHARGE™ Smart LED USB-C/USB-A Cables! To which he replied “Well, you figure it out!” so, here I am and here we go! 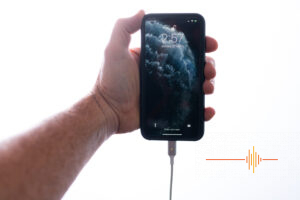 The USB-A to Lightning version of Belkin’s latest MFi-certified cable allows you to charge up to 12W using a wall or car charger. It’s an iPhone charging cable with aircraft-grade aluminium ends and a double-braided nylon exterior that can withstand the wear and tear of daily use (my kids and wife). The sturdy Belkin Smart LED USB to Lightning charging cable is part of Belkin’s LED Smart tech that shows you your iPhone’s charge status at a glance, no need to stop what you’re doing and tap the screen, it’s either orange or green, displayed right there on the sturdy little cable-end in all its glowing glory. The USB-C version of the cable allows you to fast-charge an iPhone 8 or later from zero to 50% in about 30 minutes (18W USB-PD technology charges iPhone 8 or later from 0–50% in 30 minutes with a USB-C cable with Lightning connector.) I have tested this, as I have this type of charger and I can confirm that it’s right on the money! Very handy when you have forgotten to charge overnight and you wake up to the red “2% battery of death!” I just pop it in while I’m getting the kids ready for school, making a coffee and I’m all set for the day. 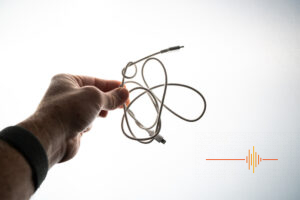 My main test-case for the new cables were at my desk and in the car. I’ll typically plug in during the day, or pop my phone on my wireless charger while I’m working at my desk so it’s ready to go when I’m ready to go. Then, (We were sent both USB-A to Lightning and USB-C to lightning for review – Thank you, Belkin!) in my car, and for this task, ideally, I’d get a shorter 15cm cable… (The Kia Sportage has a silly layout in the console, the wireless charger is in front of the gearstick, the USB port is in front of that, the space isn’t long enough for an iPhone 11 Pro Max with a cable plugged in, and has no routing for a cable, so the cable has to bend around wildly, anyway! that’s a rant for another day!) …but the longer cable made for a more thorough ‘strength test – see above! those are real-world tangles right there! I have someone in the family that has no concept of “leave the cable how you found it, please” I’m a cable OCD most of the time, I have to roll them, twisting half a loop so they sit perfectly, but the other person – who shall remain nameless – is one of those that twists and turns and pulls and drops the cables (How do you even get a knot in a USB cable, what kind of person are you!) so I can tell you that it got a thorough working out! I tend to use the cabled approach in the car, despite it having wireless charging it needs to be cabled for Apple Carplay (My car isn’t fancy enough to have a dual-band wifi setup just yet!) so this cable will stay in the car – forever. (It replaced an Apple cable that was holding on by a thread!) 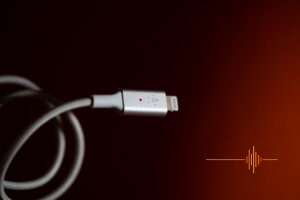 It is reassuring to glance at my iPhone on its stand in the morning and see the green light on the Belkin cable and know that I’m good to go, that said, there are a couple of little things that made me ‘tut tut’: 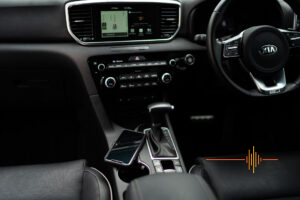 The cables come in 4′ length (121.92cm’ish) and the USB-A version retails for $39.95 while the USB-C can be found in stores for $44.95, so while not the cheapest cable you’re going to find, I think that with the really robust build quality and the smart features, these guys deserve a spot on your shopping list. 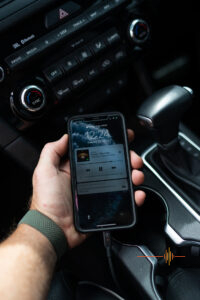 The Belkin Boost Charge SMart USB Cables are available from Belkin.com.au and other major retailers, and some less major ones, too! (And that’s 800 words! Go me!)