Zeiss VR One: a Virtual Reality Work in Progress 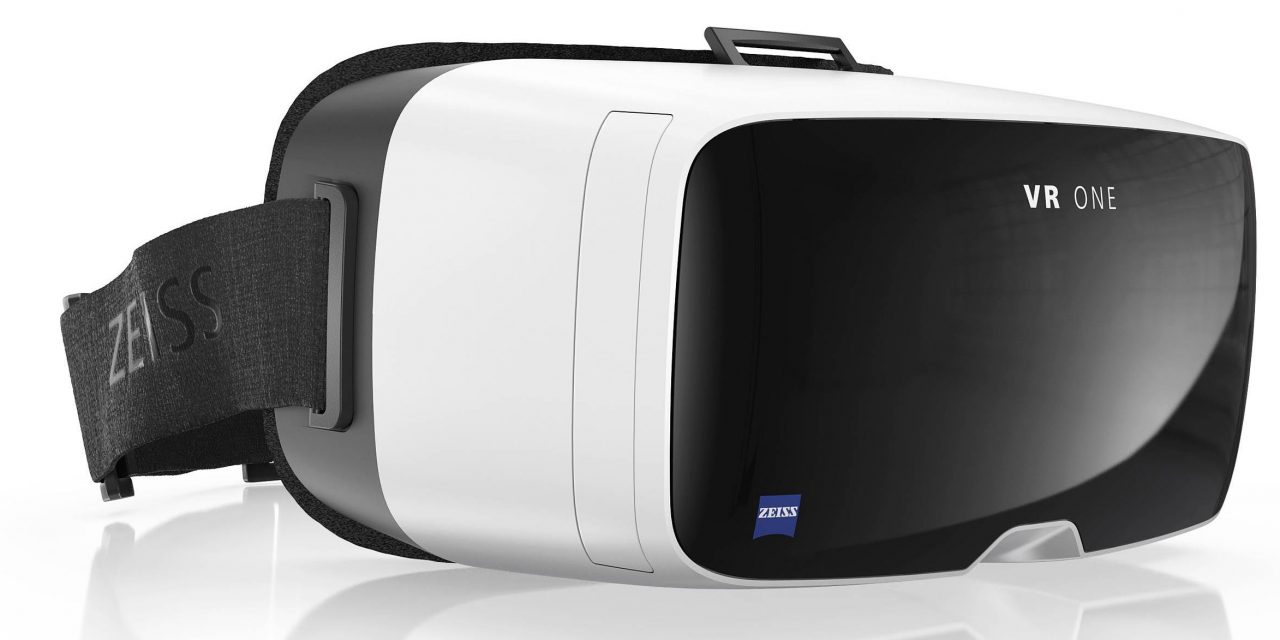 Terms like virtual reality and augmented reality have been around for some time and it is only fairly recently that we have some applications and hardware available for consumers to test out these concepts.
One of the arguably better headsets seems to be the Zeiss VR One, which is the one that MobileZap sent us to test out.

Did it live up to expectations?

Well, it shows great potential, but…
let’s see how it all panned out for me.

Zeiss is a well-known optical company that has been making lenses for cameras and microscopes for well over 150 years. And apparently, good quality lenses are important in virtual reality headsets.
(Although the Google cardboard one seems to work fine without any…!)

The actual unit itself doesn’t look like a space helmet fortunately but more like some diving goggles , mated with sunglasses.
The VR One can accommodate a large smart phone in a slide out tray in the front of the unit. Currently both the iPhone and the Samsung Galaxy S6 are supported but no doubt they will bring out more trays in the near future. It would also be very easy to 3-D print them as there is not much to them.
We have an S5 to test it with before we make the switch over to the Galaxy S6.

The unit is simplicity itself with some good straps to hold it in place and is reasonably comfortable to wear for a short amount of time.

First Experiences
For me it was the first foray into VR.

The first impression was reasonably good, looking at the interface of the Zeiss media launcher app where you can select other apps and access the VR Cinema.

The bright dot in the centre of the screen is your cursor. Move your hand in any direction to unlock any of the apps on the screen.

The first one, Flight Simulator, was a disaster. The twin-engine Beechcraft looked realistic enough but all the elements were jagged and flickering, just painful to look at for more than a few seconds. Apparently, you also have to use a physical interface to run this app.

I checked out a few other ones but the pixelation did not make it a great experience. By this I mean that you could see the individual pixels of the Galaxy S5 screen quite clearly even though it is one of the better screens around. I’m just wondering whether the higher density screen of the S6 will give an improvement here.

The good apps are fairly massive in download, some well over 100 MB such as the Roller Coaster VR. This is actually the best one I’ve found so far and demonstrates quite well the potential for virtual reality apps.

The Aerial Tour app looked great as well but the resolution needs to be higher. The Solar System VR app was interesting but – knowing how fantastic our solar system looks with the latest space missions; it still missed the WOW factor. 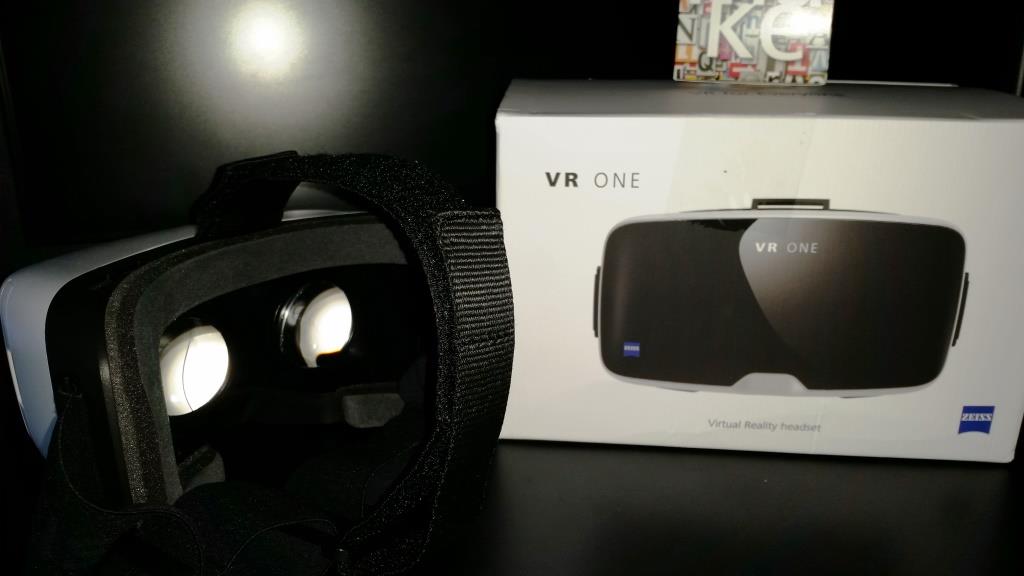 Conclusion
It is clear that VR has great potential but at the moment it seems still too much of a demonstration project.

Even Google seems to admit as much in the following statement which I read in another blog somewhere:
Good virtual reality is coming, but it isn’t here yet. That’s worrying. What if someone buys a cheap smartphone adaptor, has a bad experience, and writes off VR as a fad? But Google, the company providing the cheapest solution of all — Cardboard — may have an answer. An answer that involves not strapping them to your head.

I’m not quite sure that the heavy headsets like the Zeiss VR One are the right solution but primarily the apps need to be a lot better for virtual reality to become mainstream. It is not very comfortable to have the headset on for more than 10 or 15 minutes because it is not only heavy but can cause dizziness even with the better apps.

The Zeiss VR One is available from MobileZap for $195.

It is expensive for what it is but at the same time I’m glad I had the experience.