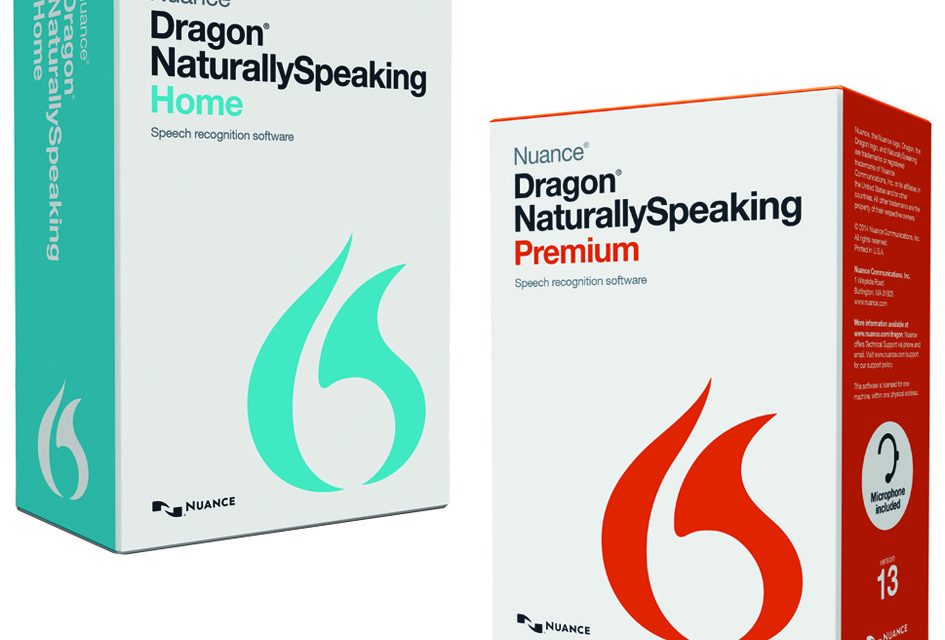 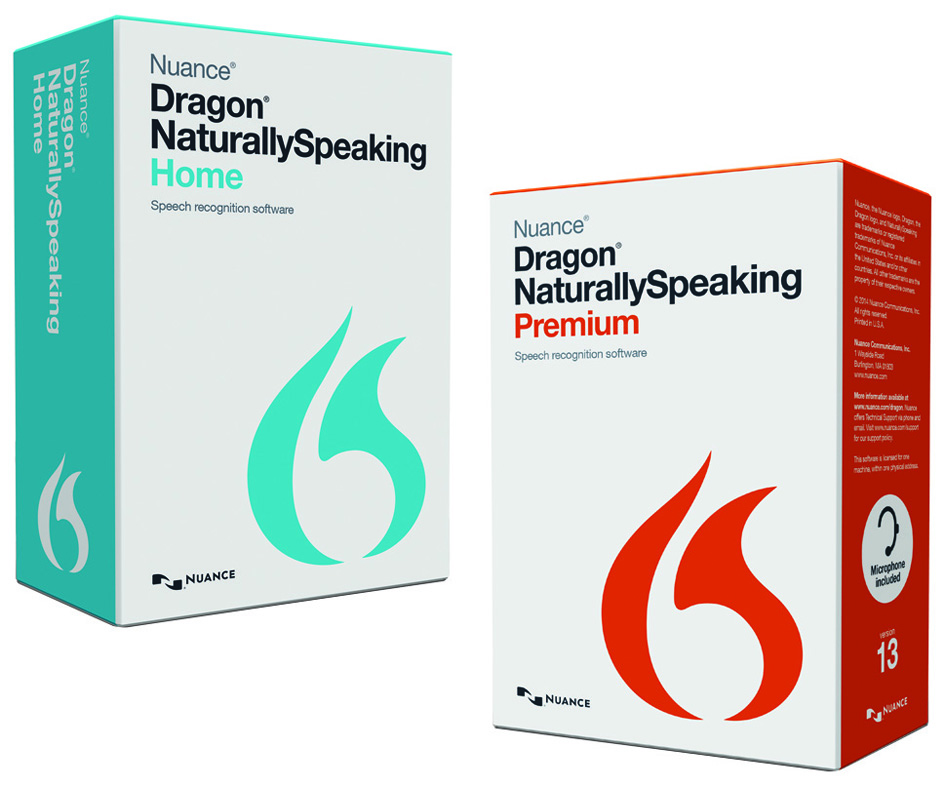 This is a quick review to test out the latest edition of Nuance’s Dragon NaturallySpeaking speech recognition program.
Over the years we have been reviewing all the editions starting with DNS 8.
Apart from an ever increasing accuracy (how far beyond 99% can we go?) there are some major improvements in the current release that we can report on.

It is a relatively painless setup compared to the previous editions and it does not require you to read extensively for Dragon to recognise your voice and speech habits or accents.
That last one is particularly important for me as English is my second language and there will always be a trace of an accent. That is very evident with small words like “who ” which Dragon transcribes as “cool” or “whole”…. But that is just my accent.

If you are upgrading from a previous edition you need to uninstall that one first. You can of course save the profile that you had before which includes the words that Dragon learnt from your specific vocabulary.
I decided to create a new profile for the following reason.

The Dragon Premium 13 edition which we are reviewing today, might be my lucky number 13 as this version incorporates being able to dictate using the laptop’s inbuilt microphones. My Asus N550 JK has two built-in microphones so you don’t need to use the supplied headset. I love the fact that you can be completely wireless. In addition, the program is always ready for you and now that it is, I’m using it all the time for emails and browsing rather than just dictating the larger reviews.

I have a pretty fast typing speed but Dragon has always been easily three times as fast as my best typing. Where it used to get a bit slower was with all the corrections because of misinterpretation of my accent.
The much greater accuracy of this particular version makes working with it a dream! And one of the other great advantages of using a dictation software program is that I can dictate with my arms crossed rather than hunt and peck to type words on a keyboard. I find this makes you able to concentrate much more on forming the sentence in your head. Now that I am more confident with the program accurately transcribing my speech I can get a whole sentence on the screen without having to look back constantly to correct any misspellings. When they say it is 15% more accurate than the previous edition, I don’t have a hard time believing that.

It is also vastly improved when it comes to being able to recognise your speech almost straight out of the box, without extensive reading aloud to let it get used to what you’re saying. It will learn your particular vocabulary and names from scanning your outgoing emails, which I haven’t done yet. At a later stage I will also do some extended reading to improve my accuracy even further, but strictly speaking, it is not necessary.

This program is a godsend for people with arthritis or carpal tunnel syndrome. I suppose you can even do some serious knitting while yakking away as you do in a normal conversation! And of course, Dragon now excels in navigating around your computer and on the web or social media. It has extensions for Internet Explorer, Chrome and Firefox. I don’t have much of a need for creating custom commands but if you frequently use long bits of text, you can insert that quite easily through one voice command.

Talking about being faster than a speeding bullet….

I am seriously impressed with the accuracy and speed of Dragon 13. I would highly recommend it particularly since the basic program only costs a fraction under 100 bucks.

The Premium edition is AUD 199 and adds the following features: application support for spreadsheets and presentations, the custom commands I mentioned earlier, the ability to import custom word lists and mobile dictation.