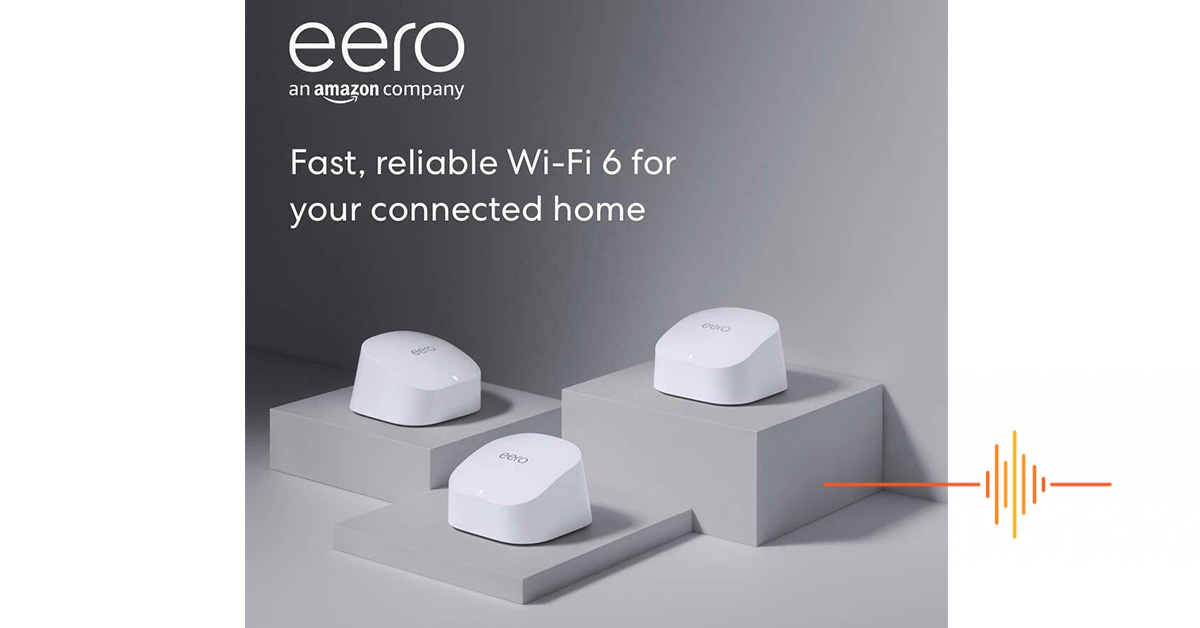 Research commissioned by Amazon Devices and conducted by YouGov has revealed poor internet connections costs Australian businesses 100 hours a year (2.1 hours a week) in lost time, per worker. This finding comes as Aussies are working from home more than ever. Personally I have yet to formally return to the office, not that I have ever really been office based in the first place.

The research reveals that over one in three (36%) Australians admit that internet issues are a major burden when working from home, with 62% of us wishing we had better internet connectivity. In addition to time lost, over one in four (26%) of Australians say that poor Wi-Fi has impacted their work, with 15% not able to complete tasks due to poor internet connection and 12% losing work due to a poor connection.

It’s not just our work that is suffering either, but our patience and enjoyment of our free time too. Almost a sixth of Australians admitted to becoming irritable and arguing with friends, family or partners due to poor Wi-Fi, whilst 31% of us have struggled to connect to streaming services to watch movies and TV shows.

Whilst working from home has proven to have many benefits for the Aussie workforce, it appears our Wi-Fi connection is still one of the few burdens. Other key findings from the YouGov report include:

It’s not just poor Wi-Fi which is affecting the at-home workforce:

Personally I am just shuddering at the idea of connecting to “free public Wi-Fi”, let alone the idea people resort to them for work related purposes.

“Customers around the world need reliable home Wi-Fi now more than ever. Many of us are working from home, helping kids with online learning, keeping in touch with friends and family, and streaming 4k content and gaming —often at the same time,” said Nick Weaver, Co-Founder and CEO of eero. “eero 6 gives customers the speed and reliability of Wi-Fi 6 at an affordable price.” 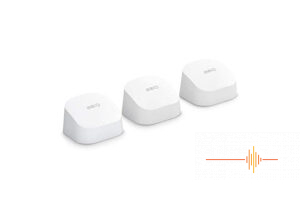 eero 6 mesh-Wi-Fi system works with your existing internet service to help improve performance, reach and support for up to 75 devices at once. Further features include:

Simple setup – install the system in minutes. Simply unplug your old router, connect your eero 6 router to your modem, sign in to the app, and you’re ready to go—no expertise required.

Seamlessly manage your smart home – eero 6’s built in Zigbee smart home hub allows you to control compatible devices, including smart lights, locks and plugs as well as managing your network, pause the internet, share your network with friends or guests, and more—whether you’re at home or on-the-go.

Safe and secure Wi-Fi – with ongoing software updates providing the latest security patches, bug fixes, and feature upgrades. You can add advanced security and privacy features and parental controls with eero Secure ($4.99 per month), or sign up for eero Secure+ for additional protection (eero Secure+ $15.99 per month)

eero 6 systems will be available on amazon.com.au and from leading retailers including JB HiFi, Bunnings, Officeworks and Bing Lee: eero 6: $229 (router), $199 (extender), $499 (three-pack)

The research conducted by YouGov is based on an online study carried out between 8-12 April, 2021 with a nationally representative sample of 1,056 Australians aged 18 years and older. Following the completion of interviewing, the data was weighted by age, gender and region to reflect the latest ABS population estimates.