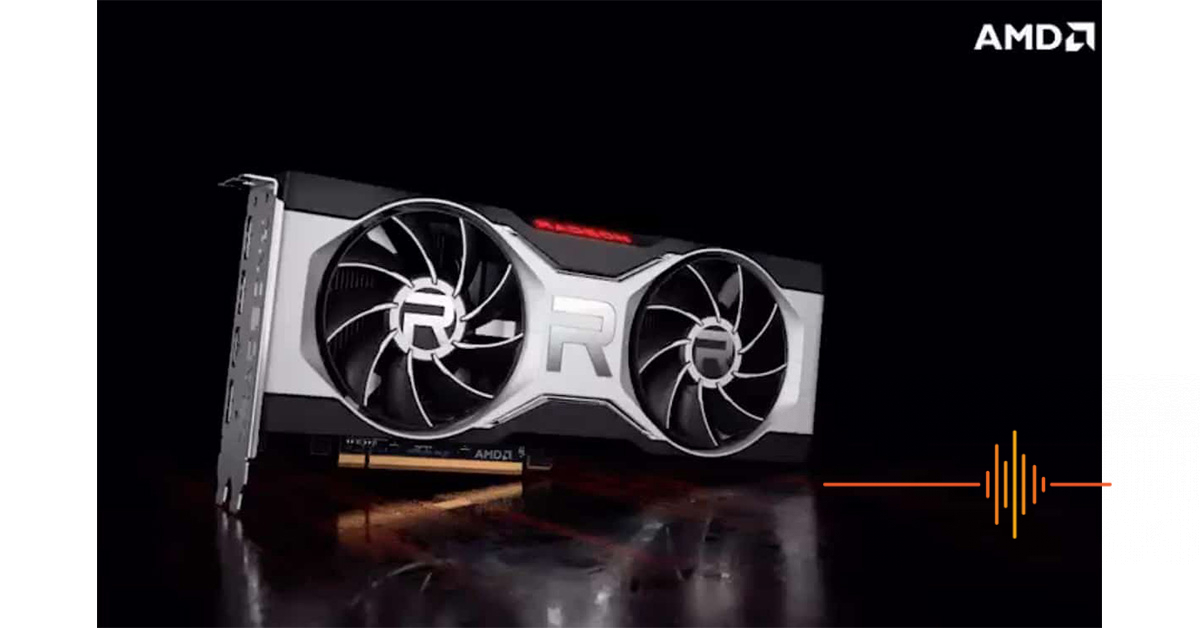 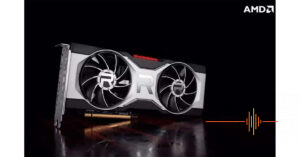 “Gamers are routinely on the lookout for the latest cutting-edge technologies to excel and immerse themselves in their favourite games,” said Judy Johnson, gaming platform head, HP Inc. “We’re thrilled to add the new AMD Radeon RX 6700 XT graphics cards in our OMEN 25 and 30L Desktops to help power epic adventures across the globe.”

“We’re excited to partner with AMD to bring the latest, much-anticipated entry in the Resident Evil franchise to PC gamers,” said Peter Fabiano, producer at Capcom®. “With the powerful Radeon RX 6000 Series graphics coupled with next-generation features and technologies, including AMD FidelityFX, raytracing and Variable Rate Shading, gamers can experience the ultimate fight for survival with visually stunning, insanely detailed characters and environments and high-performance gameplay.”