EGO Nexus Escape – The 150W Inverter you need for camping! 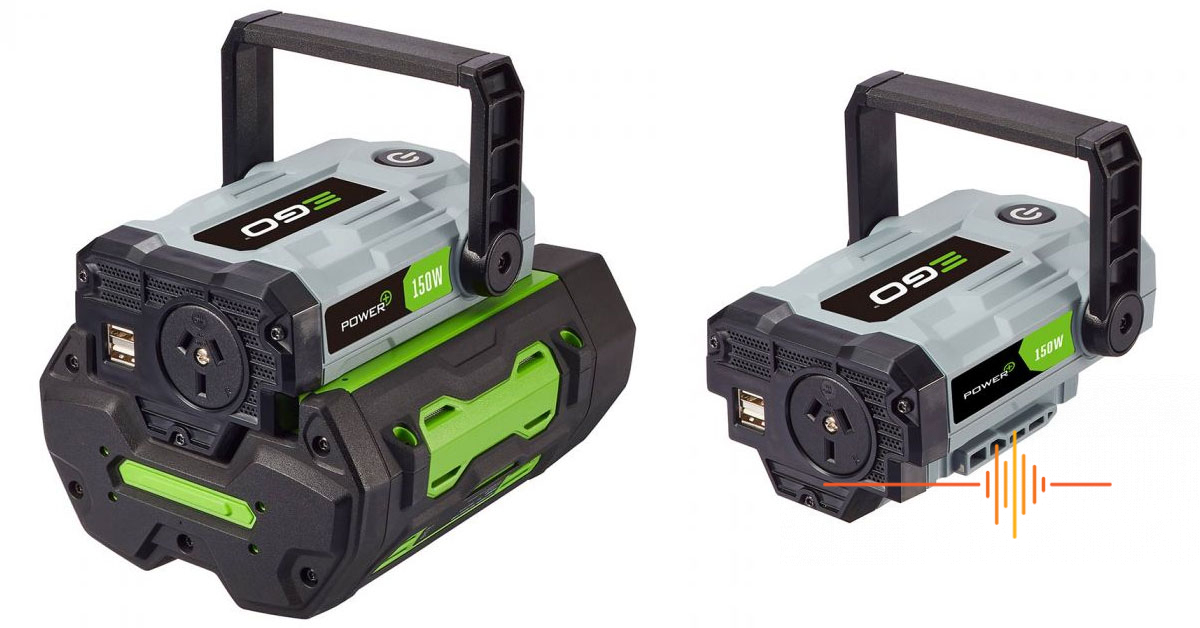 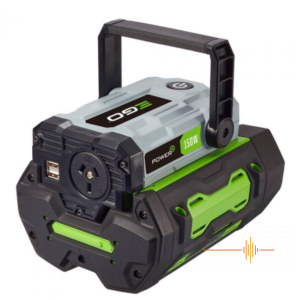 The EGO Nexus Escape provides power where and when you need it and Digital Reviews Network love the offering.

I must confess this has been a dream of mine for years: I’ve got all these powerful batteries from my cordless tool collections but I wished I could use them to power other small appliances as well.

You know, just for emergencies or on the job…

The Nexus Escape from EGO promises you can leave fixed power points behind and just GO!

So how DID we go?

The Nexus Escape has been out for a while in the USA but for the 230V version and the Aussie plug this probably will be one of the first reviews.

So what is the EGO Nexus Escape?

It’s an inverter that lets you run small electrical appliances when you clip on any of the 56V EGO batteries. From 2.5 to 10Ah. 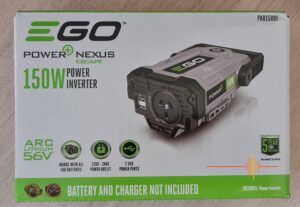 For instance the big 7.5Ah battery that normally powers my self-propelled EGO mower will charge a medium-sized 42” TV for about 8 hours. Or you can run a fan or a small pump, lights or a small fridge when you go camping.

For these types of small items (up to 150W) the EGO Nexus Escape is ideal and beats having to start up the generator.

In addition the unit has a couple of 2.1A USB ports that allow you to charge your phone up to 40 times!

How can the EGO Nexus Escape be improved?

Of course it would’ve been handy if the EGO Nexus Escape also had a USB-C port as just about every late model phone and laptop sports these faster ports.

Case in point: we were watching a doco on my laptop when the battery ran low. A power point was not within easy reach so I grabbed the Nexus Escape. The show got on the road again with the very fast charger plugged into the power point.

Let’s think about some other possibilities. How about a 12 volt socket, more commonly known as a car cigarette lighter? I would be able to plug in my Bushman car fridge straight into the Escape for the night…

It’s good to know that you can juice up your laptop about a dozen times! Great if you need to Zoom your colleagues from your beyond the black stump hide out.

So the Escape has plenty of grunt and flexibility. It will be ideal for folks that have invested in the EGO ecosystem where you have a few batteries to power a multitude of tools. 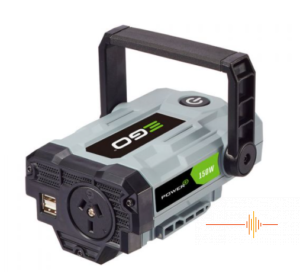 Speaking of which: we just picked up another couple of attachments for the MultiTool system from EGO (thanks guys!).

My next review will sport the most powerful “electric broom” I’ve handled – the 560cm Bristle Brush and the Cultivator.

Back to the EGO Nexus Escape: for just $129 for the Skin Pad 1500E (battery and charger not included), you’ll find out soon enough how handy it is during the frequent power outages we have or while camping!

Have a look at the short video below we took of some of the gear we plugged in.

In every respect it’s a simple but extremely handy and lightweight unit to have. Once you’ve used it you’ll find more and more reasons to take it with you.

One more reason to go EGO, I reckon. 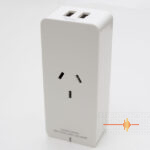