The home theatre queue is bursting at the seams for April 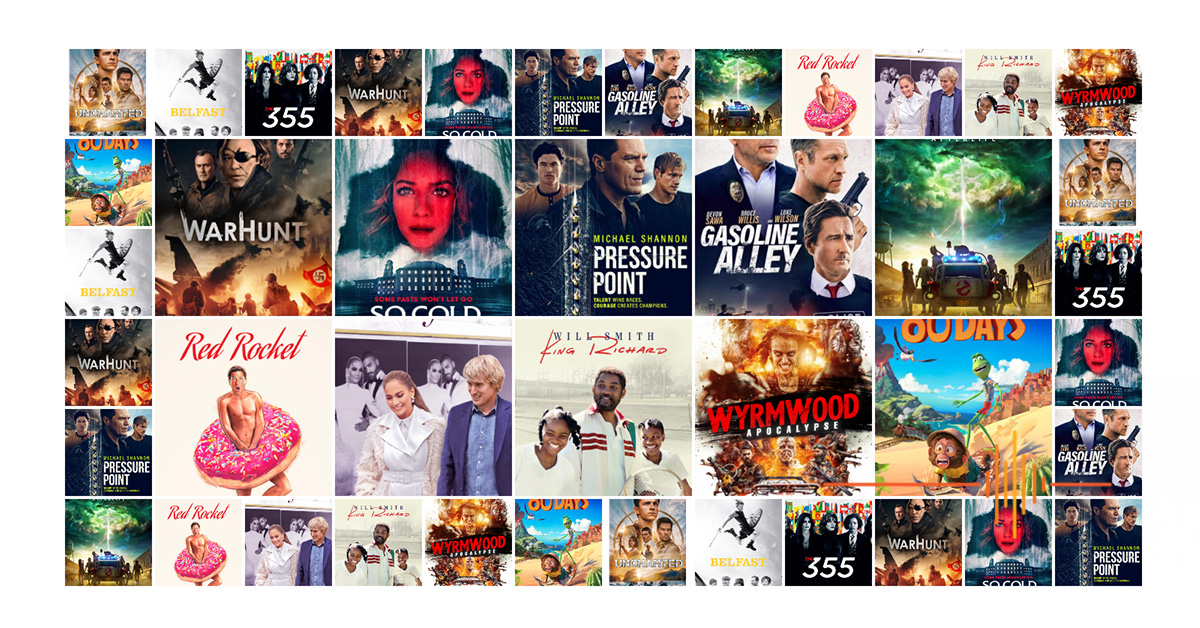 It’s not every day I get to crow about the Melbourne weather, especially against my Sydney brethens. But if you have not been able to organise to go away post Covidpocalypse or endlessrainpocalyse, there are some epic new movie titles for April.

Whether you need to fall into a coma after too many Easter eggs, or looking to park yourself on the couch and unwind for the long weekend, there are award-winning films dropping all throughout April that will appeal to the young and old. 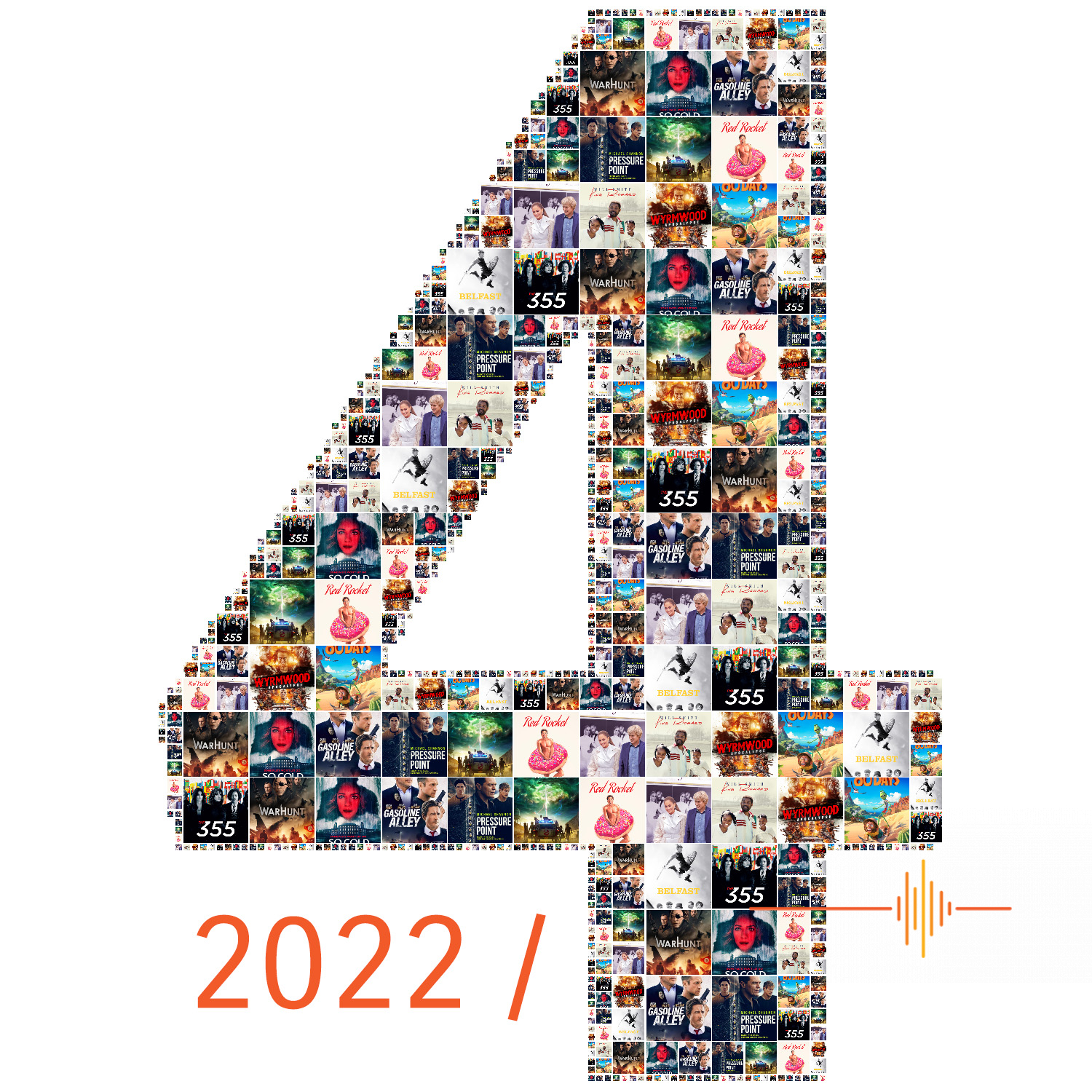 Opening the ledger is King Richard, and I don’t mean with the mother of all b*tch slaps. King Richard is the autobiographical recount of Venus and Serena William’s unyielding commitment to the world of tennis and their rise to become superstars of the sport. You can shake your fist and diss about the unfairness of the world without having to worry about retribution from 2022 Oscar winner, Will Smith. There’ll be forehands, backhands and top spins, but you will be ensconced safely on your couch.

Earning Best Original Screenplay at the 2022 Oscar ceremony, Belfast is the story of heartbreak and hope which chronicles the life of a young boy and his tumultuous journey growing up in Northern Ireland during the 60’s.

In between bouts of seriousness you can most definitely seek light and laughter with the latest animated movies like Around The World In 80 Days, or, the most recent romantic comedy from J-Lo and Owen Wilson, Marry Me. Let nostalgia run rampant with Ghostbuster Afterlife, a contemporary remake of the 80’s classic featuring Paul Rudd and Mckenna Grace.

Post Easter antics, you’ll have to find the time to watch the long delayed Uncharted too, dropping on April 27, with the dynamic duo of Tom Holland and Mark Wahlberg bringing fantastical action and adventure to your screen.

Here’s the selection of titles available to buy, starting this week:

Simply head to your favourite digital platform to buy the above, starting now.