The next-gen BlueAnt X1i thrives wherever you are 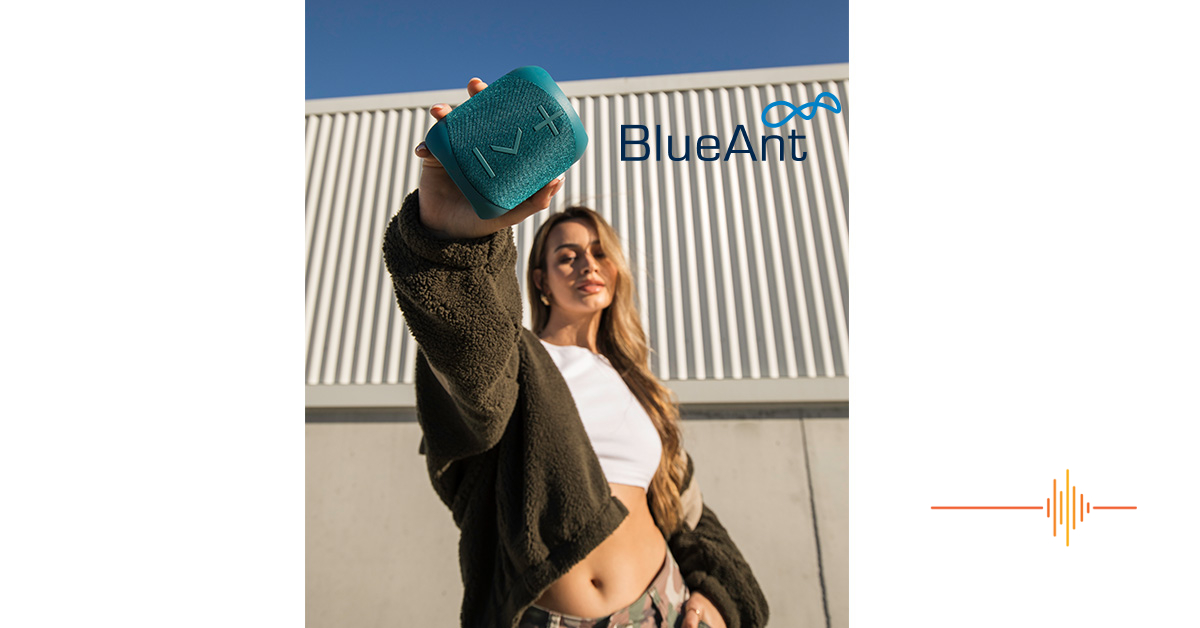 BlueAnt is on a roll with the launch of the BlueAnt X1i, the next generation of one of its best-selling speakers of all time, the X1.

The sleeker X1i boosts the bass like never before in a package so small, and is equally at home as the hero Bluetooth speaker on a coffee table in the lounge room, at the gym or on the beach. The versatile speaker is capable of balancing outstanding bass with fully dynamic audio using psycho acoustics, two 43mm drivers and two next-gen passive radiators to deliver a bigger bottom end.

Seamless Audio, Big Bass and Aesthetics assures Regardless of Surroundings

The X1i Duo Mode can pair two X1is at once or one X1i with an X2i – the latter of which is due for launch later in the summer – to widen the stereo soundstage and deliver a seamless audio experience wherever the listener goes. When paired, there is no audio lag experienced between speakers (at a line-of-sight distance of up to 40 metres between each). And after the initial set-up of duo mode, turning the two previously-paired speakers on will automatically connect them once again.

The X1i is among the smartest-crafted speakers the company has ever produced, according to BlueAnt CEO Taisen Maddern.

“Listeners won’t believe the sound that comes from such a small package,” he said. “It features crystal clear audio and intelligent volume stabilisers to guarantee smooth output levels. And it does all this while bumping out a bass that will vibrate the eardrums.”

“Owners of an X1i don’t have to go run and grab the phone to answer a call, or turn it off Bluetooth, but can just use the X1i as the proxy audio device if they just press play,” said Maddern. “The person on the other end of the phone won’t even notice you’re on a different device.”

With a battery life up to 10 hours from fully charged, and featuring BlueAnt’s patented Shimmerweave design in three colours – Crimson Red, Ocean Blue and Slate Black – the speaker is aesthetically and experientially at home anywhere in the home and in any setting on the road. It can cop splashes with an IP56 splashproof rating and its sturdy design ensures it can take the rough and tumble of everyday use and more.

At an RRP of just $99.00, The X1i will be a best seller to X-series converts and for those looking for the next-gen of their old classic X1.

“We know from speaking to our customers – and from looking at how many of them sold – that the X1 remains a fan favourite, with many still using the X1 as their go-to Bluetooth speaker,” said Maddern. “But this next-gen version will be worth the upgrade for them and then some. It’s really all the speaker that many people will need – and those with two of them are going to be spoiled with deep bass and a richer experience.”

The X1i is available from Telstra online and in selected stores across the country, direct from the BlueAnt website, and at Officeworks. 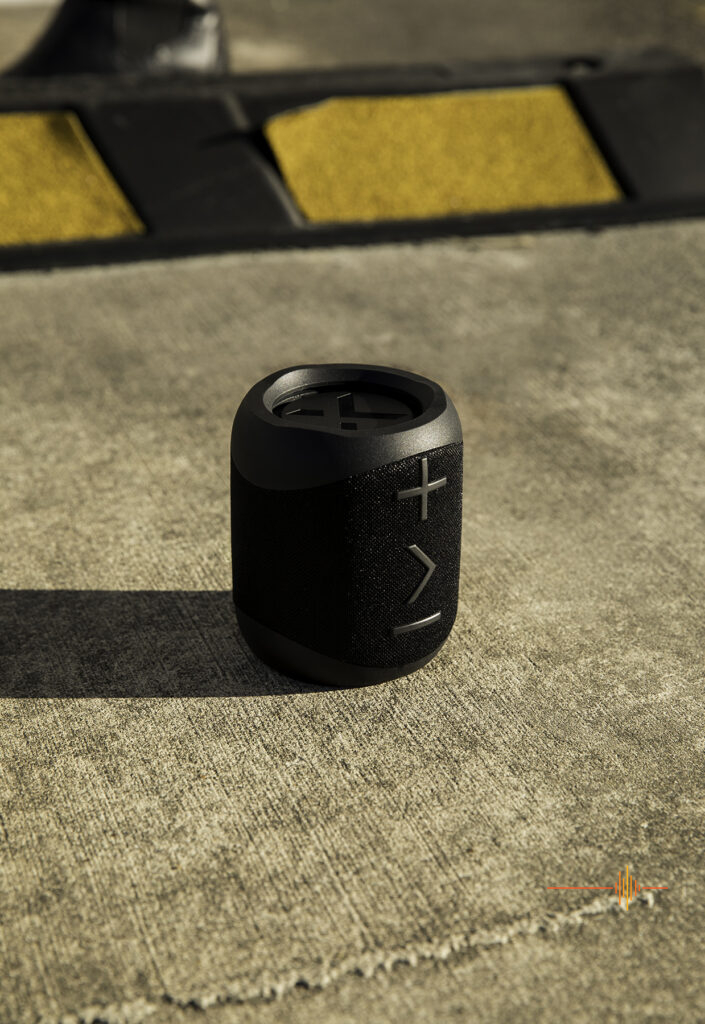 The X-series Reboots: Upgrading the Classics

As alluded to earlier, the X2i is due for release this summer with a form factor and sound signature that makes it stand apart from anything else in the Xi series. The X1i launch, meanwhile, follows the already successful unveiling of the X0i portable speaker.

“We didn’t want to release new versions of our classics just for the sake of it; we worked had to ensure that each next-gen X-series speaker makes a significant step up from the previous versions,” said Maddern. “Since we launched the original X0, X1 and X2 our audio engineers have been working behind the scenes to boost the bass for all of our speakers while maintaining that crystal clear, dynamic audio that has become our signature. We’re proud to say that the Xi series to date has delivered on that promise to our fans, with the X2i still to come and featuring its own unique drawcards.” 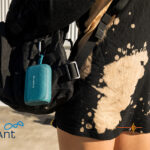 BlueAnt X0i puts big beats in the palm of your hands

BlueAnt sets sights on exceptional sound at an affordable price