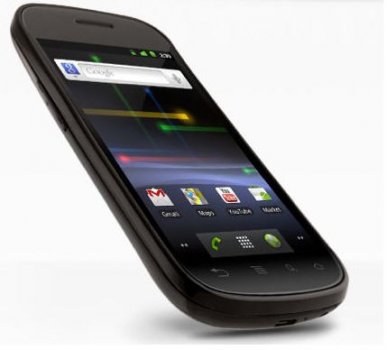 From the very first pocket PCs, like the iPAQs, my personal phone has always been a Windows platform. I like a fully customisable phone like the eminently capable HTC HD2. Could an android-based mobile phone like the Samsung Nexus S change my preferences?

Let’s have a quick look at the Nexus S from this perspective: what are the differences with the HD2? Is it time to ditch the Windows operating system on my phone altogether?

It is clear that for the purposes of this review I will leave aside my findings on Windows Phone 7 as this operating system does not give me the level of customisation that I need so I want to suss out the advantages or disadvantages of switching over to Android while at the same time having a look at the hardware of the Nexus. [For cheap cell phones: click here]

Samsung has really come to the fore lately with the Galaxy and Nexus devices which have been bestsellers. There are some good reasons for this. The Nexus S is a very attractive looking phone with its slight curve of the screen. And there is a lot of screen real estate on this 4-inch AMOLED display set into a glossy, black plastic body. Plastic it may be but the Nexus is very solid and feels comfortably in your hand. It is a little bit smaller than the HD2 but not noticeably so. The specifications are not all that different either:

Similar to the Snapdragon it has a 1GHz ARM processor from Samsung’s own factories and a PowerVR SGX540 dedicated graphics chip. It’s guaranteed to give you all the power you need for multimedia experiences. The camera likewise has a five megapixel sensor, nothing spectacular for today’s range of mobile phones. Except for one thing: the macro setting is quite spectacular! 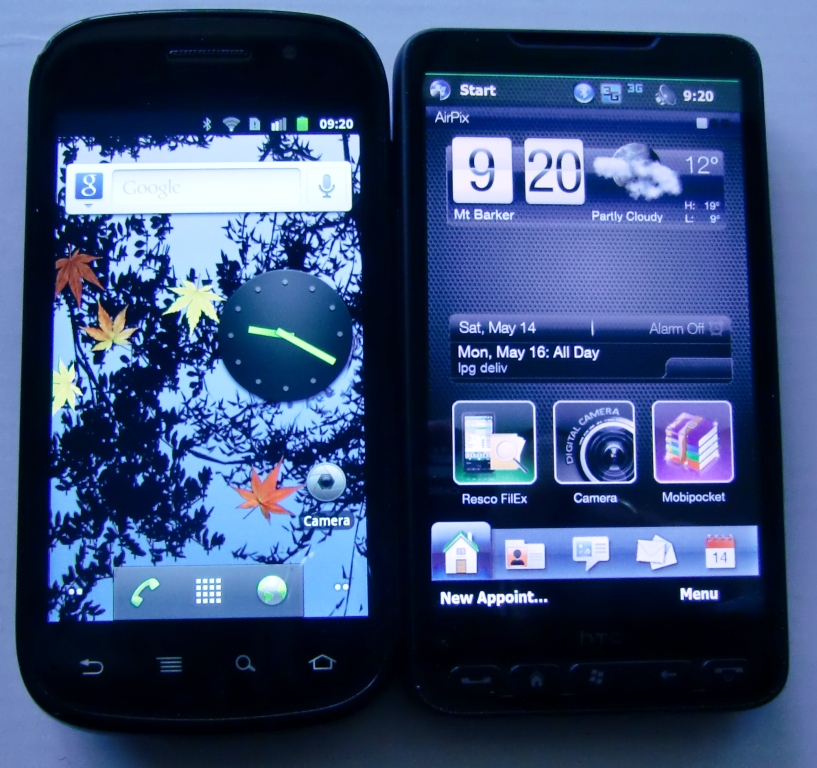 Thinking Aloud
Hardware wise there are not a lot of differences between the HTC HD2 and Samsung Nexus S . They’re both very capable and powerful smart phones. The build quality and choice of materials used on the HTC is much better whereas the Nexus wins when it comes to looks with that curvy screen (however useless it is in reality!). Software wise it’s a whole different kettle of fish. Yes, there are both highly customisable platforms. The key difference here is that Windows Mobile is a dead-end street now that Windows Phone 7 is the direction that Microsoft is going. That means less customisation for a more stable platform. That is probably the better choice for Microsoft to make as I have to reset my phone at least once a day because of instability. Android, particularly with the latest Honeycomb and Gingerbread releases, is much more stable and with about 400,000 activations every day, it has been taking the marketplace by storm. The die has been cast. The market has spoken. Android is where it is at. 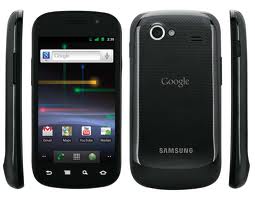 That said, it is still too early for me to make the switch. There are certain paid for programs that I use constantly that have not been ported yet to the android OS. Undoubtedly that will come in the near future. The other thing that I’m waiting for is a device that will easily eclipse my current HD2 in every way and not surprisingly it most likely will be the next Samsung device: the supremely capable Galaxy S2.

We hope to bring you a review on this one as soon as we get our review unit.

For now, the Nexus S is a very suitable and inexpensive smart phone with the latest android software which will suit most people perfectly. You can even get it free of charge on a $20 monthly plan with Vodafone here in Australia. That is almost a no-brainer if you want to go in that direction.