D-Link and How to Set Up Your Smart Home the Easy Way: Review of the mydlink Smart Full HD Wi-Fi Camera 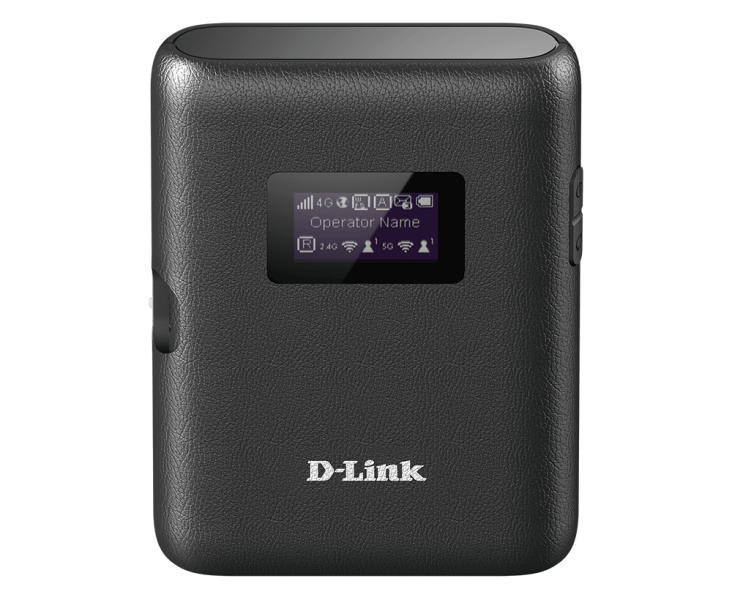 Whilst doing research to test and review a Surveillance Station based on a Synology NAS platform, we looked at various cameras for that role.

We think it deserves a separate write up and here’s why.

D-Link has been a trusted source of gear for networking and cameras for home security for quite a long time.
And trust is an important consideration when you talk about surveillance and security.

D-Link has their own nice ecosystem of getting people to set up their smart home, based around the mydlink app. More on that later.
In essence: all the various components of what constitutes a “smart home” can be controlled by this app. And you can start small – with just one camera for instance.

That’s why we chose the Smart Full HD Wi-Fi Camera from D-Link.
It’s quite a generic name but is also known by its model number DCS-8330LH.

The unit is small, lightweight and meant for indoor use (there are also outdoor units, with similar specs).

These are some of the specifications that make it stand out:

* It has Intelligent Video Analytics (IVA) for smart motion detection

* Cloud Recording: Record to the Cloud and view from anywhere or record on an SD card up to a capacity of 256 GB

Let’s highlight a couple of these features.

Superb Clarity
Arguably one of the better picture resolutions around: full HD with 30 frames per second meaning everything gets recorded as you would see it live. Even though it’s wide-angled there’s not too much distortion at the edges.

Motion Detection
With a bit of marketing speak D-Link claims it is AI based. It sure is Intelligent but there’s more to Artificial Intelligence than that… However, you can set up to four detection zones. For instance, my camera looks out from my office onto the long driveway, part of the carport and front yard. (I’d show you a screenshot but that would not be so smart, security-wise, right?)

The camera also sees traffic on the road which I want to exclude from triggering a detection alert. So I can create a boxed outline for the area I’m interested in, namely the driveway. Or – which I quite like – draw a line across the drive way and choose from which direction people or cars will be detected.

Every detection will generate an alert and will be recorded in the cloud to be viewed there or can be downloaded. No need to record everything 24/7 only the movements you’re interested in. Yeah, that’s pretty intelligent and very handy.

OK this is where it really matters. The app is looking great and comes with a good video tutorial. It recognises the camera instantly. So far, so good.

But there’s a lot that you can do with cameras and other sensors so the app can be a bit convoluted. This means that I sometimes had a hard time figuring out where to navigate to in order to set up some rules or parameters. I think it is not as intuitive as I would like but I suppose over time I’ll get used to where everything is. 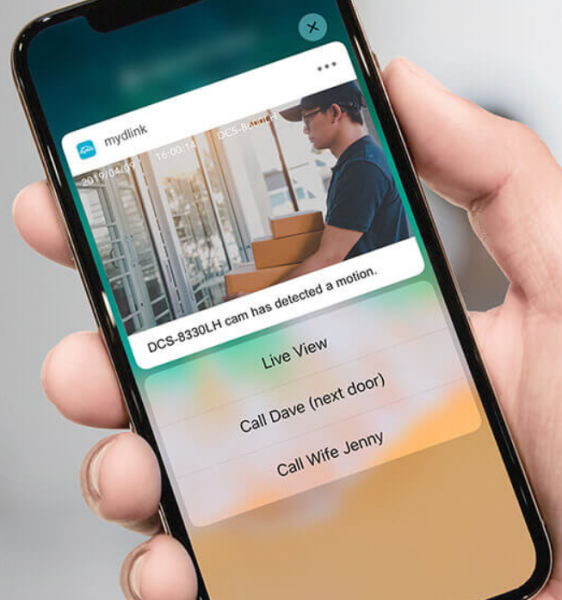 I like the ability to see what’s happening when I’m away from the office.

I like that D-Link has an inexpensive cloud subscription and even free access where your recordings are only accessible for 1 day at the time.

I like that the camera has built-in two-way audio, so you can hear live audio from your camera’s live view or recording. And, you can speak through your phone to your family members or furry friends near the camera.

I like that the D-Link ecosystem is ever growing and will probably be everything most people would want in a smart home setup at a reasonable price.

The only issues I had were with the app and where I think better navigation would make it easier.
I realise that it is a complex environment and the easier D-Link can make it for new users, the more people will be sold on the ability to protect themselves and their properties through the D-Link products.

The Smart Full HD Wi-Fi Camera can be bought for AUD199 at many stores.

Have a look at the D-Link product page here for more info and stay tuned for the next review where we combine the DCS-8330LH with some other sensors.

We will also soon have a review of D-Link’s flagship product: the COVR mesh WiFi system.

Like the name implies this one “covers” your whole house with the WiFi signals you need.