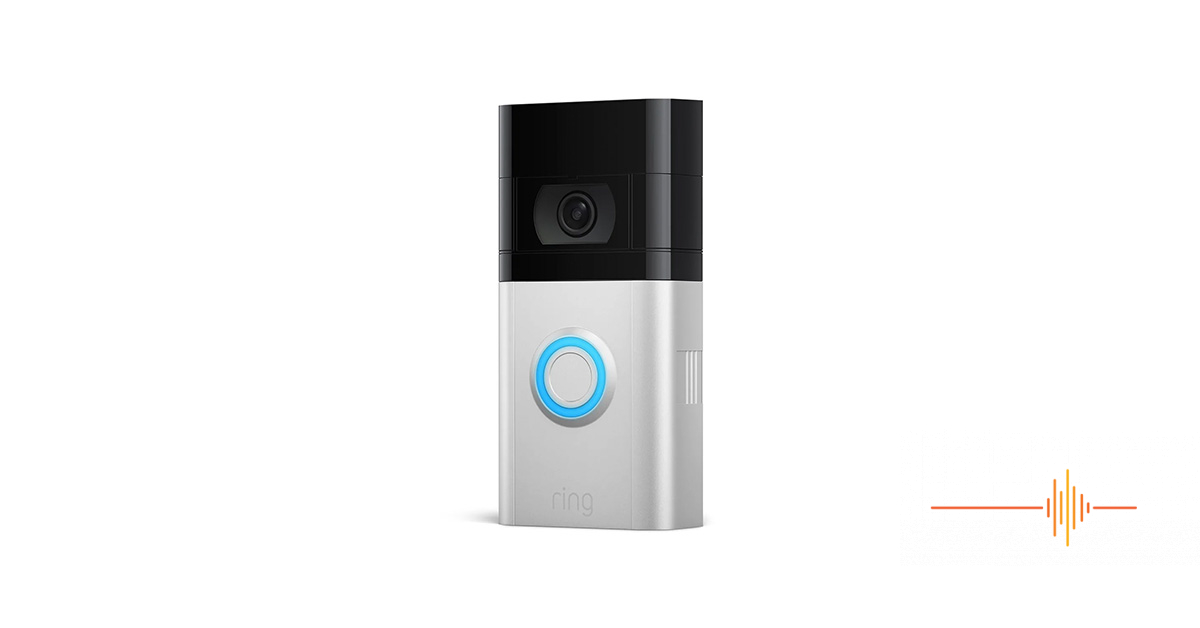 I’ve had this Ring Video Doorbell 4 for a couple of months now and have given it a good and proper going over!

It’s a bit of a funny* story this one, as about three days before our illustrious editor sent me this for review (fair play, we’d been chatting smart doorbells on Whatsapp) I had whipped down to my local Officeworks and purchased the Google Doorbell with my own cold hard cashola (it doesn’t jiggle jiggle it folds) (also, don’t get me started on the Google doorbell! ..that’s for another article of rants) and had just installed it on the front door of my house when the package from Ring arrived! I immediately became ‘that guy’ and installed BOTH on the front door, much to the chagrin of my wife and pretty much anyone that came to our door! They didn’t know which doorbell to press, so they pressed them both, and used the heavy front-door knocker to boot! It would often result in confusion, but it was fun to watch! 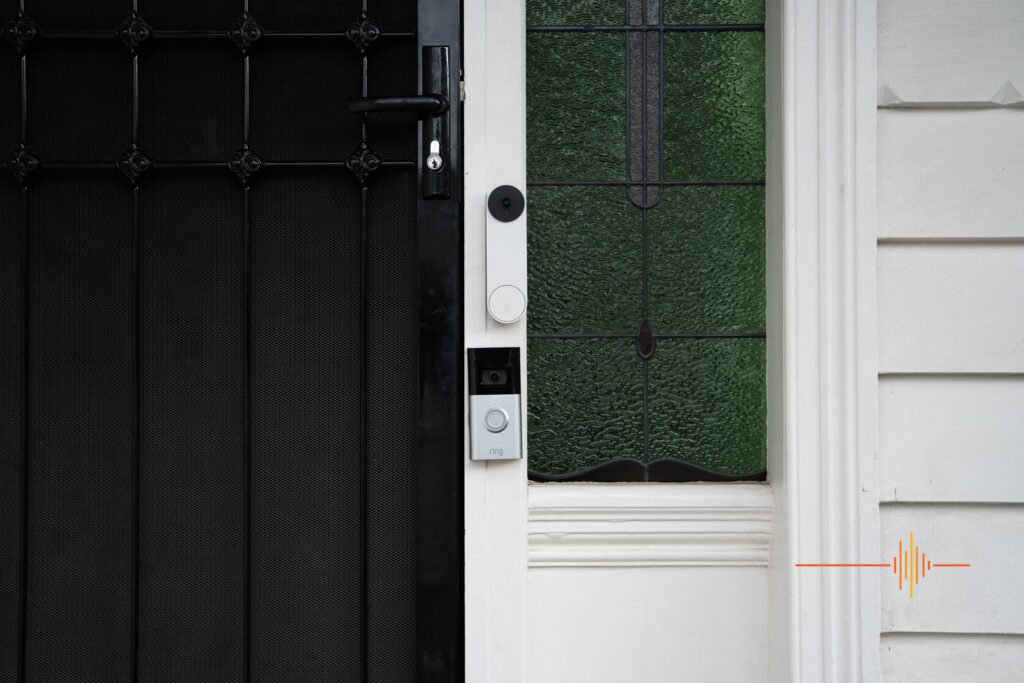 Anyways, I thought that was mildly funny, but this isn’t a comparison piece, it’s a review of the Ring Video Doorbell 4! Unpacking the doorbell reveals the doorbell and its battery, a charging cable USB-A to Mini-A, A corner mounting kit if that’s your plan, some tools, a quick start guide and a security sticker to warn people they’d best be on their best behaviour!

Before I give you my thoughts and feelings, let’s take a quick look at the specs from the manufacturer: 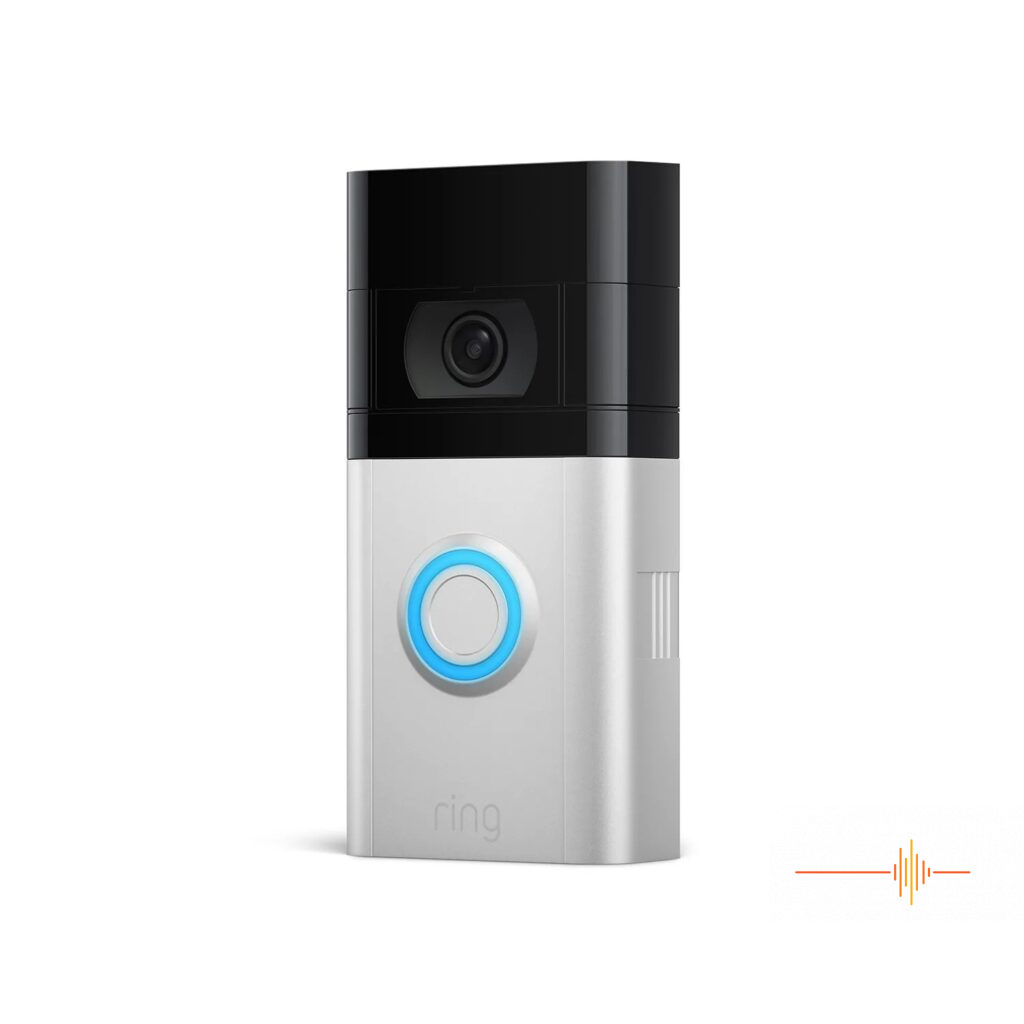 Skipping forward a little here, I’m running a little slow with this review after a family full of COVID etc! Oh the joys!

Anyhow, after an initial run on my front door here at home, I decided to relocate the Ring Video Doorbell 4 wireless doorbell to another property about 150 km away in order to really put it through the ringer! I mean, if it’s here on my strong, fast Wi-Fi, where’s the challenge in that!

The place I’ve set the doorbell up has NBN internet, albeit 10mbps and a stock TPG issued Wi-Fi router. (Ring requires a minimum 2Mbps connection) The doorbell is about as far in the house as you can get from the Wi-Fi router, but it holds a signal just fine. The RSSI or Received Signal Strength Indicator is hovering around 63, so while that’s not world-class, I’m finding I’m having no issues with video quality. From my Wi-Fi it has to go over the internet and notify me here on my phone.

The quality is just fine for how I have it setup, you can see in the video below that you get a few seconds of colour pre-roll which, tbh, aren’t great, but then the 1080p footage kicks in and you can see that cheeky doggo from up the street looking for me to get himself some treats!

Upon installing the Ring 4 in its remote location, I went ahead and purchased the ‘Protect Basic’ plan, that allowed me to have alert videos online in my account, I could log into a browser on my computer and monitor the doorbell live feed and captured alert videos (e.g. when a bird flew past or a neighbour helpfully put my bins out, etc) The basic plan for those interested is $49.95 annually right now. The general benefits of having the plan with your Ring Doorbell 4 are;

The Ring Video Doorbell 4 is a sturdy feeling little device from right out of the package. You need to go ahead and charge up that battery, and expect it to take a few hours to full! The benefits of the slightly gruntier battery of course being more run time! Now, once you’ve charged your Ring 4, I’d advise going through the setup procedure and then walking it into the location you want it before screwing it to your door frame, make sure that signal is good enough to support the functionality! Ideally your RSSI number wants to be lower than 60, but as I said, mine at 63 is working fine with very little break up.

The on-demand time to video is a couple of seconds, up to 4 seconds on my phone when I’ve got ‘ok’ signal, the notification that someone is at your door and has pressed the button can take a few seconds longer, but to avoid that awkward “Wait, come back!” through the two way audio of the device, you can set up quick replies to let people know you’ll be right there or whatever you choose, then the video loads and you can choose what to say to the person, postman, burglar, etc!

I mentioned ‘Snapshot Capture’ earlier, it’s something I want to use, but as the device is on battery and too far away to easily recharge, I’ve not, but it’s essentially a time lapse feature that saves ‘in between’ moments to your Ring Protect Plan for you to view later, helps to give a better overview of what’s going on out the front of your house!

Once you’ve determined your location it’s a very simple install! A couple of screws, slide your battery into the base of the doorbell and screw it closed – small gripe here, if you have the battery out charging, (and you do have to take it out to charge if you don’t have a solar / direct mains power option) there’s nothing to screw the front cover of the doorbell into while it’s charging, so it kinda just sits there open – as I said, small gripe, but it is what it is! The screw is a star security screw. 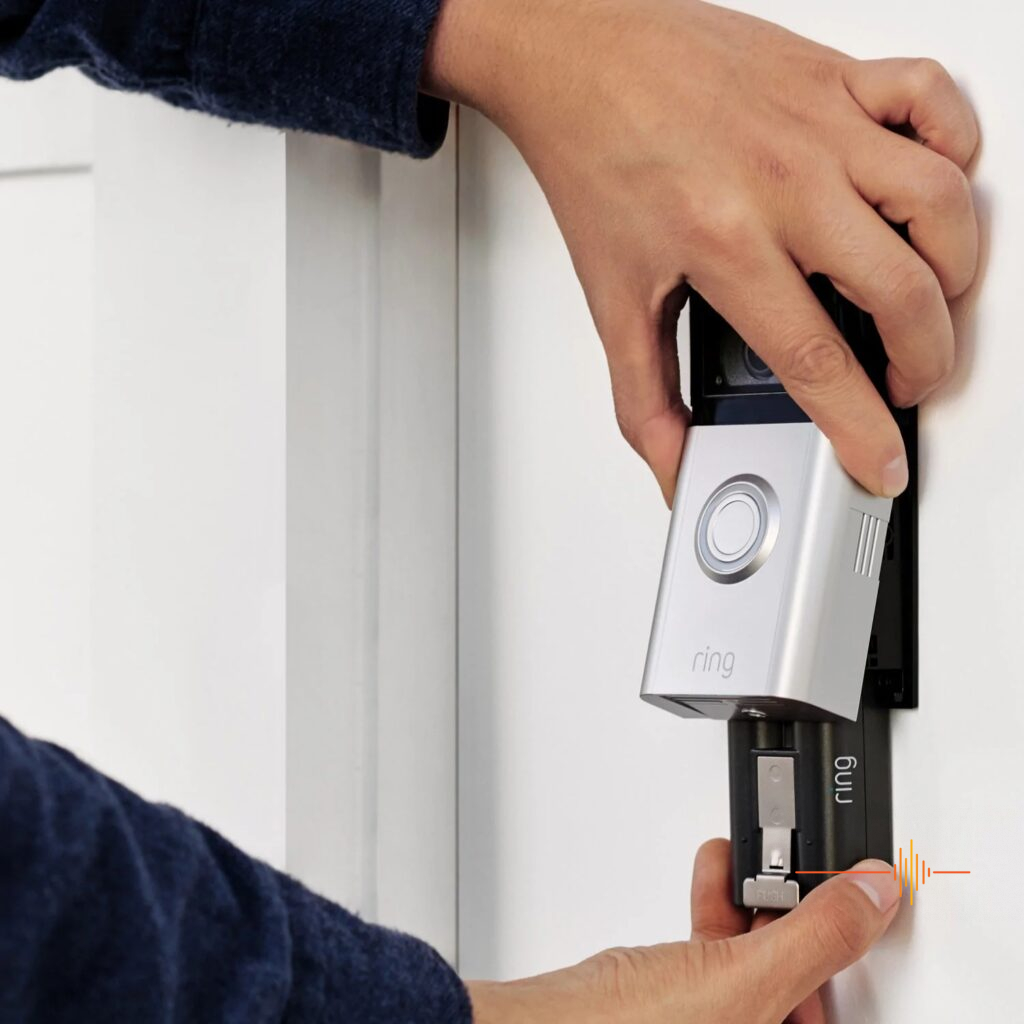 Now keeping in mind that I’ve installed mine remotely and as a pseudo security camera / doorbell, I’ve gone ahead and purchased the Ring power supply and will install it as soon as I get back down there! At this stage my poor little Ring 4 transmitted its last alert on August 17 before going to sleep! The Ring Video Doorbell 4 is weather proof so is happy to be installed outside (handy, considering it’s a doorbell!) mine is also configured with ‘motion zones’ allowing me to capture what I need, movement on my property, without capturing everything else! (Always best to check for local privacy laws in your state or territory as there are some that impact the use of video recording devices)

Overall, without getting too techy on you all, the Ring Video Doorbell 4 has been a robust doorbell that generally functions quite well! (The battery being too far away to charge is my fault entirely!) And as a bonus to you, Ring Video Doorbell 4 is on sale right now, saving you $70 off the regular price! Happy Days! 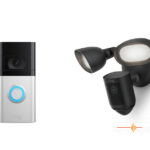 Love your home – Home security is on all our minds