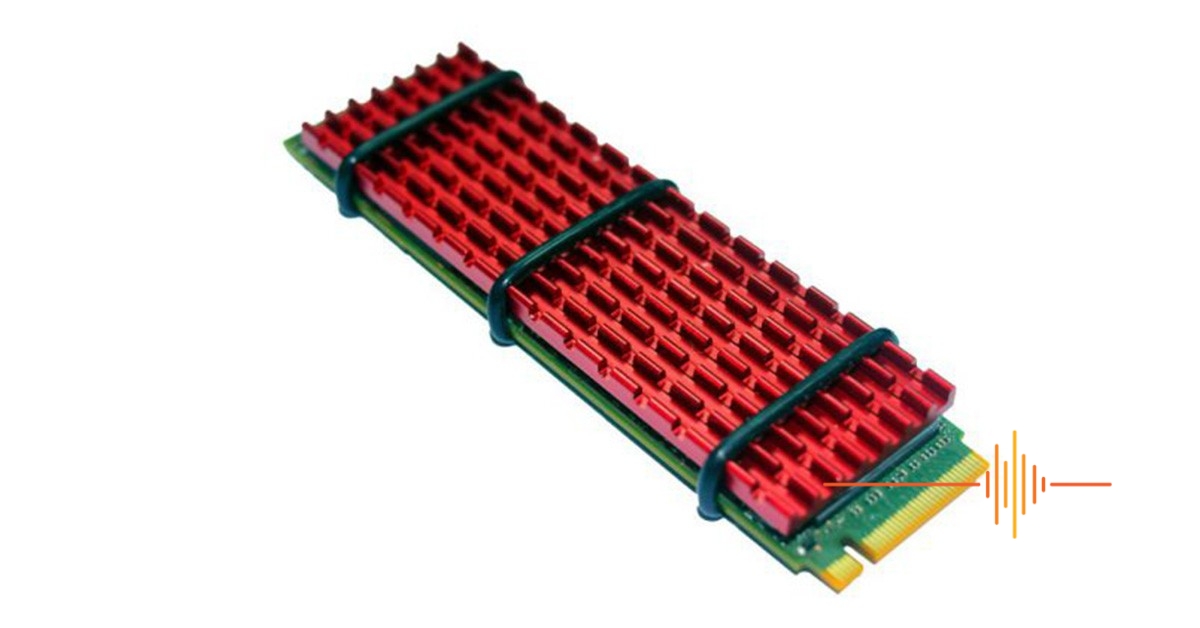 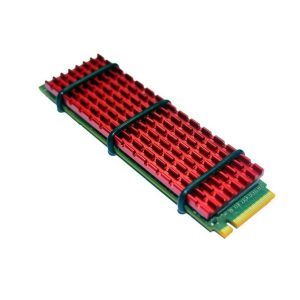 DigitalReviews.Net would like to welcome another new editor to our site. Daniel Mounnarath has been building and tinkering with Gaming PCs since knee high to a grasshopper, which is pretty much how long I have known him. He will be DRN’s go to when testing PC components. Welcome aboard!

Let’s see what he has to say about the GELID Solutions SubZero M.2 XL.

Over the last couple of years, it’s safe to say that M.2 SSD’s have taken over as the preferred form factor for those building a PC in the current generation. With motherboard manufactures for Intel and AMD now supporting the M.2 form factor in their entry level boards and small form factor builds becoming more mainstream the use of M.2 SSD’s are becoming the default option for both reliability and space saving potential.

Some (not all) motherboard manufacturers have started also integrated cooling of their M.2 slot with their chipset cooling solution in their higher-end boards with some SSD vendors also shipping their M.2 SSD’s with their own factory heatsinks. But are they necessary and are the aftermarket solutions worth it?

The product stepping up to the test is the GELID Solutions SubZero M.2 XL. The company claims that “It helps to improve performance, increase durability and enhance data integrity of the solid-state drives” and “…maintain significantly lowered operating temperatures for memory ICs and other electronic components of the M.2 SSD”

The GELID Solutions SubZero M.2 XL comes packaged in a simple cardboard box with an aluminium head spreader and 2 strips of thermal tape in 1.0mm thickness – for SSD’s with non uniform and varying heights of VNAND and Controllers and a 0.5mm one – for ones where the height of all the components are the same height across the length of the SSD. It also comes with 3 rubber O-Rings that are used to fit around the length of the SSD and heat spreader to hold it all together.

The aluminium heat spreader has a nice bright accent which can add a decorative touch to an otherwise boring looking SSD, it seems to be fairly thin with a shallow fin array which makes me wonder how affective this will be at dissipating heat with such minimal surface area. However, for the most part it does appear to keep a low profile. Another thing I did find strange was the overall length of the heat spreader doesn’t seem to align with standard M.2 SSD sizes as it far longer. However, I attributed this to the fact that it’s because we were provided with a XL size for type 22110 server/Enterprise machines SSD’s as opposed ones for use in consumer PC’s. For the purpose of testing performance, the fitment in the system is irrelevant an the additional surface area is negligible to the final results.

The instructions that came in the box were clear and for the well-seasoned PC builder would be unnecessary as it was fairly simple to put together. 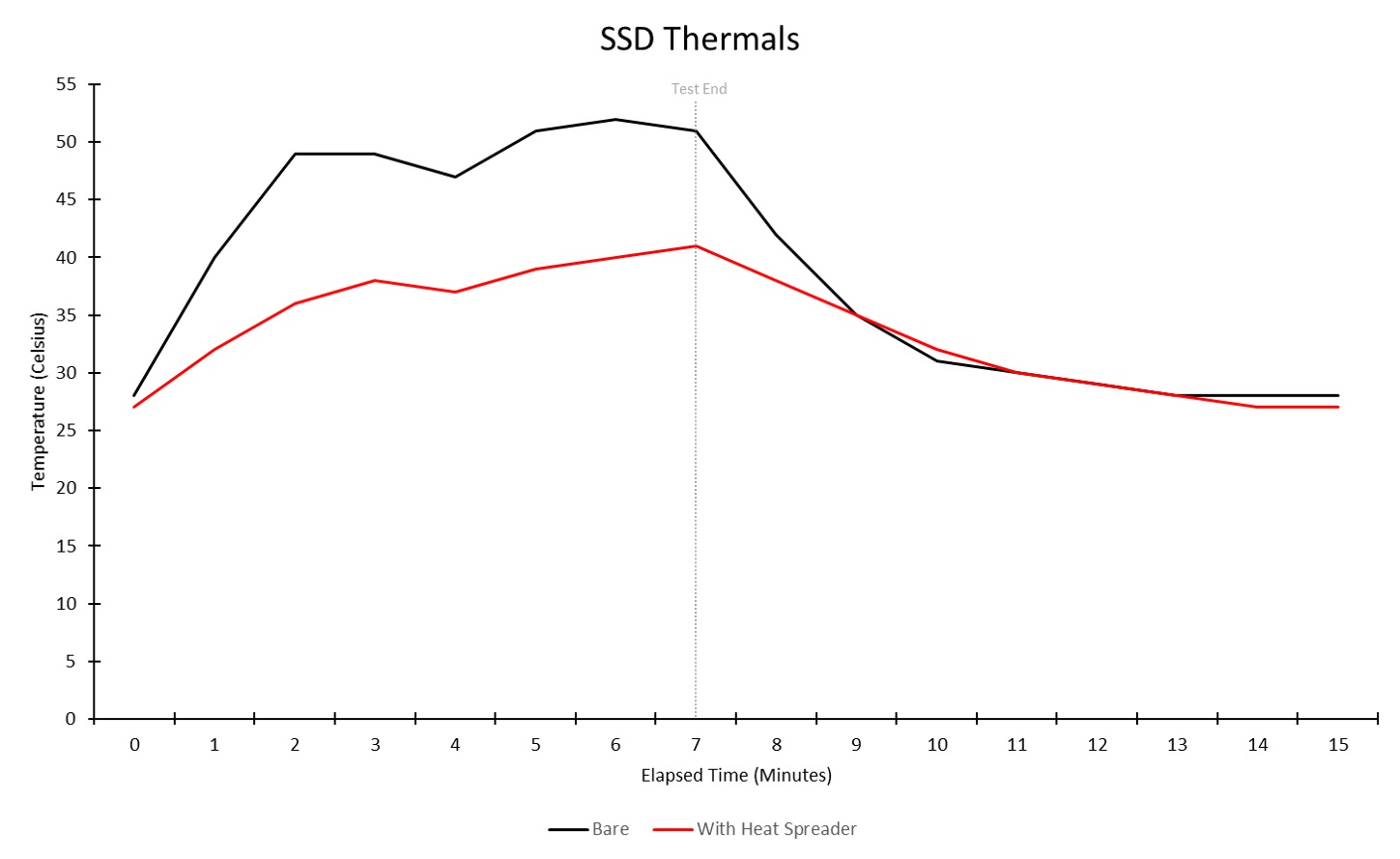 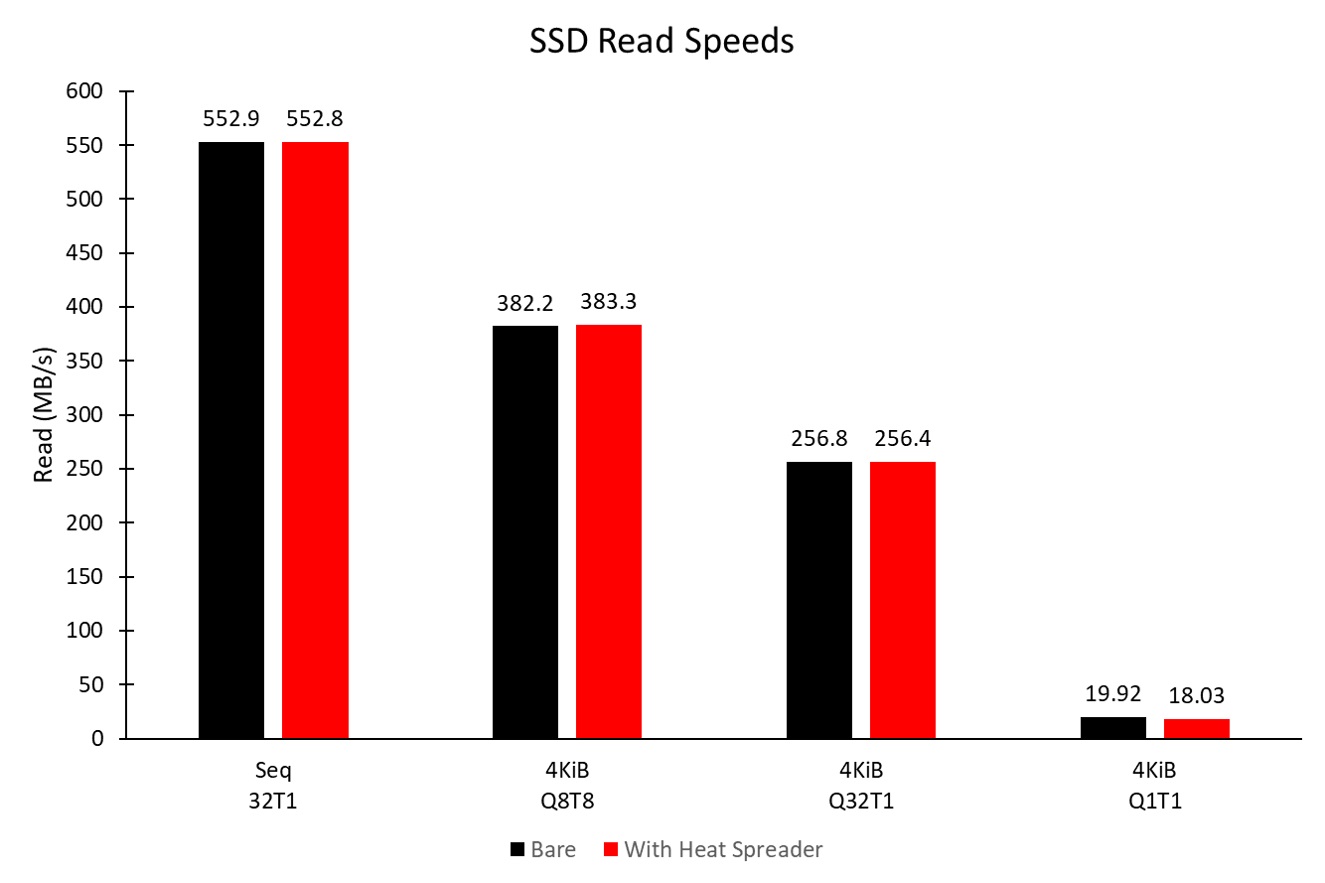 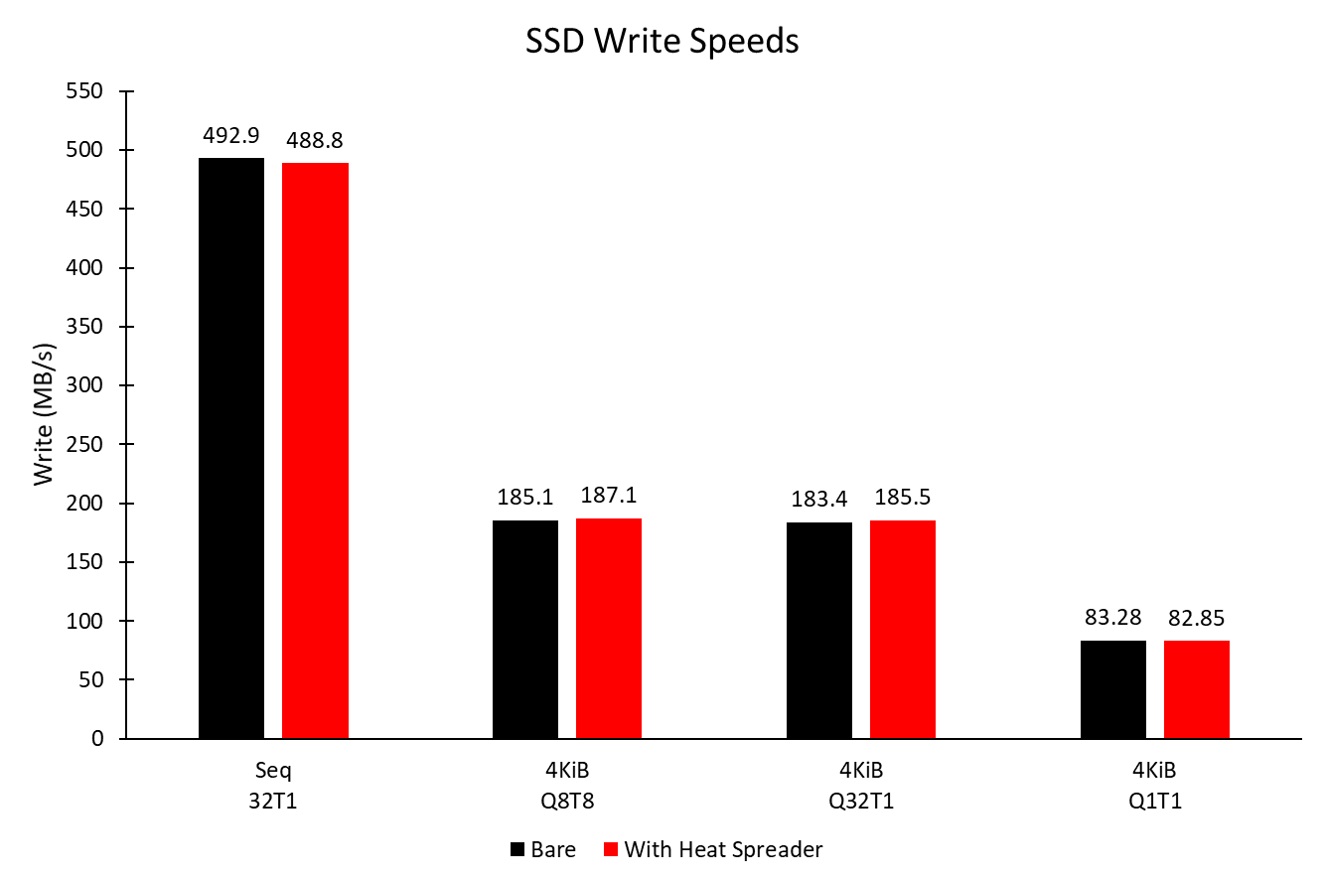 So is it worth it?

The benefits of the GELID Solutions SubZero M.2 XL is noticeable from the thermals perspective offering a reduction of up to 10 degrees cooler operation during high workloads. However, this lower operating temperature does not appear to have changed or improved the performance of the SSD with Read and Write speeds remaining almost the same with and without the Heat Spreader installed. During testing we found no instances of thermal throttling suggesting that the additional thermal headroom wasn’t necessary and in a real-world application, any improvements of this margin would be negligible and provide no difference in experience.

At $10 USD each, while not expensive it is something that isn’t essential however there might be use cases where higher performing SSD’s that do run hotter may benefit from the drop in operating temperatures or in instances where your case/motherboard does not have adequate active cooling to keep temperatures within safe operational levels.  It does come in Red or Black.

DRN would like to thank GELID Solutions for their on-going support.