What Can We Expect From Android 6.0 Marshmallow? 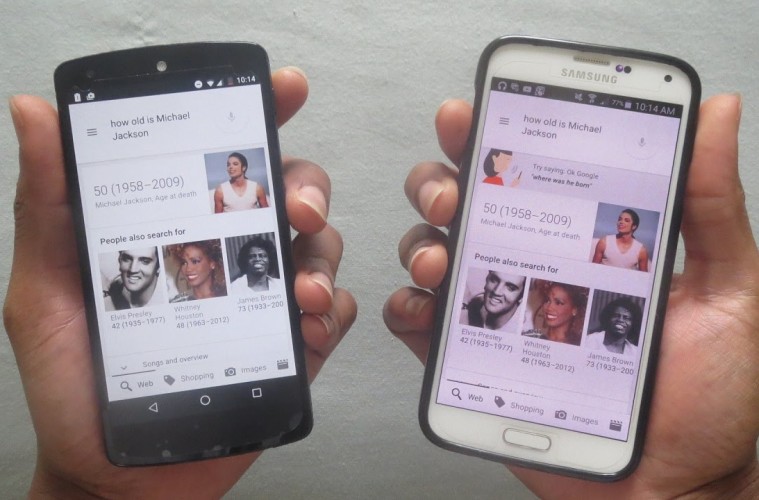 When Apple released its much-vaunted iOS 8 platform, it was considered to be a seminal and ground-breaking moment for the brand. It certainly elevated the typical Apple experience, to the point where the upcoming iOS 9 upgrade is expected to simply refine ease of use and eradicate any technical flaws.

The same principle can be applied to the recent Android upgrades, with the forthcoming 6.0 Marshmallow update tagged as an incremental change that will simply add stability to and improve the security of its predecessor. What exactly can we expect from this upgrade, however, and what will it mean for Android users?

In reality, Marshmallow is actually a bigger and more substantial upgrade that it has initially been credit for. Even Google has been loath to talk up the scope of the update, as the firm adopts a low-key approach to marketing and instead allows the multiple features to talk for themselves. There is certainly a wide and exciting range of features that will enhance the user experience, whether you are a young professional, a gamer or someone who enjoys the occasional game of online poker.

From a gamer’s perspective, there are numerous security features that will enable you to access your favourite platforms with greater peace of mind. These include a native fingerprint authentication tool, which makes it exceptionally difficult for hackers to gain access to your accounts or personal information. There also automated data backups, which can be regulated by predetermined settings that suit your precise needs.

The Marshmallow upgrade will also be the first of its type to feature Android Pay, which as the name suggests is a direct rival for the highly anticipated Apple Pay. Through this innovation, users will be able to purchase goods through their smartphone interface, eliminating the need to carry cash or cards. For those who like to hold a large number of applications and tools on their handsets, it is also important to note that the upcoming upgrade will feature SD cards that can be merged with the hardware to provide additional, internal storage.

This also enhances the security of data, which is a key feature of Google’s most recent upgrade. It is certainly increasingly focused on improving user security, which is perhaps to be expected given the brand’s current anti-trust issues. The 6.0 Marshmallow is also set to throw down the gauntlet to technology rivals Apples, whose own iOS 9 upgrade (scheduled for release in the autumn) is expected to feature a minimal number of new or exciting additions.