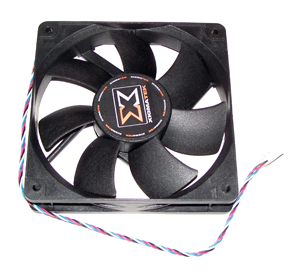 Today, we will be taking a look at two different flash drives from OCZ.  The first one is the OCZ Rally 2.

The OCZ Rally 2 is a general purpose flash drive used to store your personal files and folders.

The other flash drive we will be taking a look at is the OCZ VBoost Flash drive. While this drive can also be used for personal files, this flash drive was meant to be used with Windows Vista’s feature ReadyBoost.

In this review, we will take a look at both of these drives and discuss their design, performance, and functionality.  For the VBoost drive, we will focus on how well it performs in Vista in conjunction with ReadyBoost. 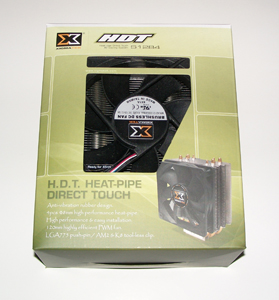 The OCZ Rally is actually OCZ’s second offering of the ‘Rally’ product.  The first OCZ Rally was known for it’s aluminum construction and excellent performance.

I had the opportunity to use one for the long term, but I noticed the black paint scratched off easily and even the casing started to fall apart.

The OCZ Rally 2 follows the original with an aluminum enclosure and the same black look.

While the color scheme may be the same, there have been some minor changes.  The flash drive sports more rounded edges compared with its predecessor.

At one end is an orange LED that glows bright once it is plugged into the computer.  The other end is covered with a removable cap.

You have to be very careful because I would expect the cap to be misplaced or lost easily if you have a forgetful mind. 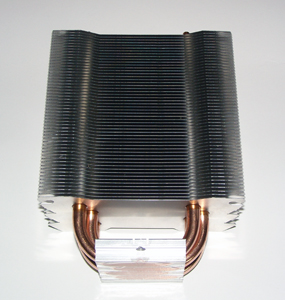 The aluminum body has a slightly more rugged feel and it seems like the paint is a bit thicker and will not scratch off as easily.

The drive has the typical OCZ company logo on one side and the other side labeling it as the OCZ Rally 2.  Overall, it’s a very simple flash drive in design. 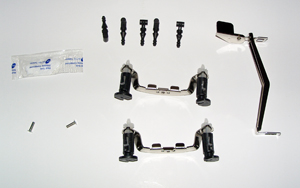 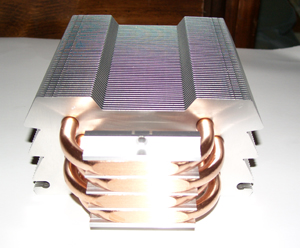 The OCZ VBoost is also a flash drive, but its main feature or attraction is its capability of being used with the ReadyBoost feature in Windows Vista.

ReadyBoost in Vista allows you to plug in a flash drive and let Vista use the performance and space on the drive to be used for storing temporary files.  By doing this, it potentially improves performance because the computer will not need to use the hard drive as rigorously to access files. 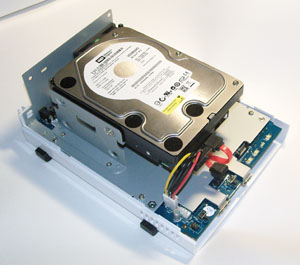 The VBoost has a slightly different design compared with the OCZ Rally 2.  Rather than using a cap, the USB connector head is retractable with the touch of the button on the side.  This makes the flash drive essentially remain as one single piece. 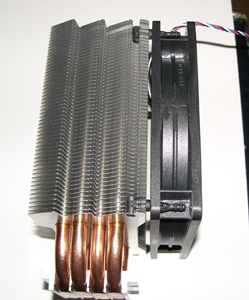 This flash drive was also black, but the main difference is that the outer casing is made of plastic rather than aluminum.  Because of this, I suspect this drive to be a bit more fragile than the OCZ Rally 2.  Also, since it is plastic, scratches will tend to show easily on the black surface. 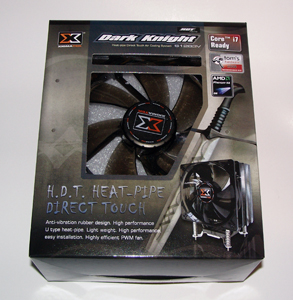 The VBoost drive also has the drive labeled as ‘VBoost’ on one side and the OCZ Technology website on the other side of the flash drive.

I used HDTach to measure the read speed of both devices.  The VBoost was able to achieve an average read speed of 14.5MB/s with a quick random access time of 1.3ms.  Even over a longer period, it achieves a burst speed of 14.6MB/s.  This makes the drive very consistent in its performance.

The OCZ Rally 2 proved its name by achieving an average read speed of 23.8MB/s with a random access time of only 0.7ms.  The burst speed was up to 25MB/s.

Even on a fast desktop computer, I was able to see some noticeable increase in performance.  Programs would start up slightly quicker and the overall feel of my system felt like it did get a boost.  I noticed its utility was better noticed on a notebook computer instead. Notebook computers have slower hard disks and don’t quite achieve the same performance as its desktop counterpart. I definitely noticed the performance improve with much less heavy disk access

While both flash drives are capable of being used with ReadyBoost, you have to keep in mind what is the purpose of the flash drive. The VBoost is slightly cheaper and has a retractable mechanism.

The OCZ Rally 2 has much better performance.  If you plan on using it solely or mainly with ReadyBoost, I would recommend the VBoost flash drive since using the OCZ Rally 2 would be a bit of a waste.

If you intend on using the drive to store a large amount of files instead, go for the OCZ Rally 2 instead.  I noticed the VBoost drive on NewEgg is only slightly cheaper than the OCZ Rally 2.

The retractable design of the VBoost is the choice to have if you can’t stand losing a cap.