Seagate Technology today introduced to Australia the new family of Star Wars Beskar™ Ingot Drives. Ahh this is the way. 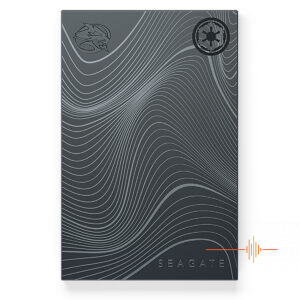 This is the first release in a collaboration to bring designs inspired by the Star Wars™ franchises to its line of PC gaming storage devices, taking gamers’ battle stations to the next level.

I am not a fan of the Mickey era of movies (with the exception of Rogue One), but the small screen serialised stories in the Star Wars universe – The Mandalorian, Book of Boba Fett, Clone Wars and Rebels – have all captured the true essence of Star Wars and are nothing but quality.

The first release in the collaboration celebrates the legends of the Star Wars Mandalorian™ galaxy. These drives bring the iconic Star Wars “precious metal” aesthetic to the FireCuda line-up. The special edition designs will be available in M.2 NVMe, and external HDD formats. Each drive resembles an ingot of Beskar™, including its Imperial stamp featured prominently in the series, making these drives the ultimate collectible for Star Wars fans. 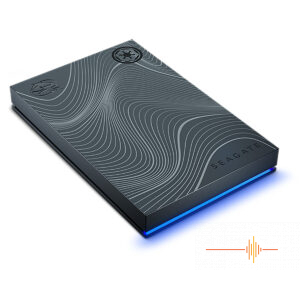 “We are thrilled to bring unique, iconic designs from one of the world’s most popular franchises to the forefront of every gamer’s battle station,” said Jeff Fochtman, Senior Vice President of Business and Marketing at Seagate Technology. “This collaboration appeals to global audiences including gamers, PC builders, and Star Wars enthusiasts alike.”

Seagate’s fastest M.2 2280 SSD, the PCIe Gen4 NVMe SSD features speeds up to twelve times faster than SATA-based SSDs, delivering sequential read/write performance up to 7000/6850MB/s. It is also built with a sleek heatsink design for premium installation flexibility and peak performance. Gamers can light up their battlestations with the external HDD, featuring a customisable RGB LED bar. This external drive is lightweight with simple plug-and-play compatibility, making it easy for gamers to take their whole library on the road. The new drives include Seagate’s five-year warranty and three-years of Rescue Data Recovery Services™ so gamers have peace of mind. 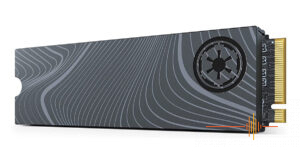 The external HDD is available now in 2TB (AUD$119) from all good retailers. The PCIe Gen4 NVMe SSD will be available in 1TB (AUD$379) and is coming soon.